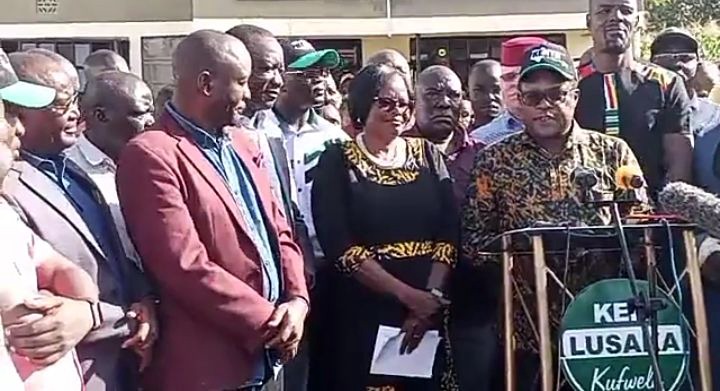 Madam Jennifer Chemtai served as a gender adviser to Kenneth Lusaka during his tenure as the first governor of Bungoma county. 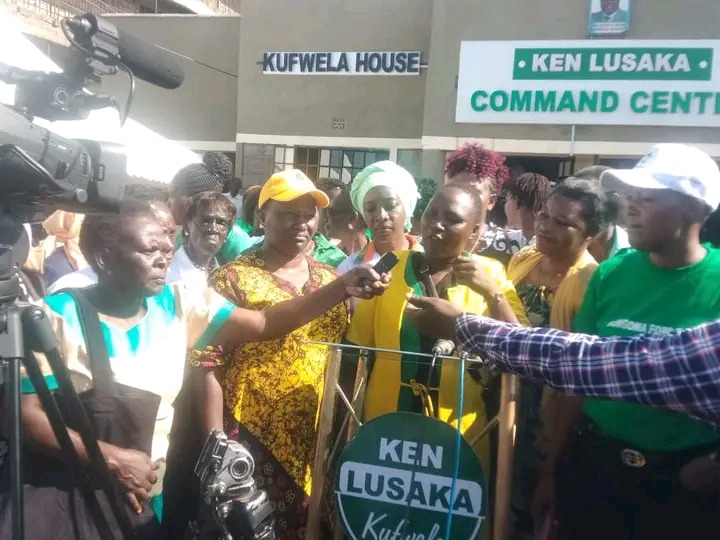 Speaker Kenneth Lusaka praised Madam Jennifer Chemtai for being a peace ambassador and a passionate for gender equality in the county. Jennifer Chemtai is also a pastor and motivational speaker on gender related issues.

Madam Jennifer Chemtai emerged the winner after a series of interviews with five men participants. She trounced down the former Bungoma deputy governor Hillary Chongwony.

Hillary Chongwony served as the first deputy governor of Bungoma county. He deputized the then Bungoma governor Kenneth Lusaka before losing the seat in 2017 polls.

Speaker Kenneth Lusaka is keen on recapturing the gubernatorial seat he lost in 2017 polls on a FORD Kenya party ticket. He will face off with incumbent governor Wycliffe Wangamati who is seeking reelection on a DAP-K party ticket. 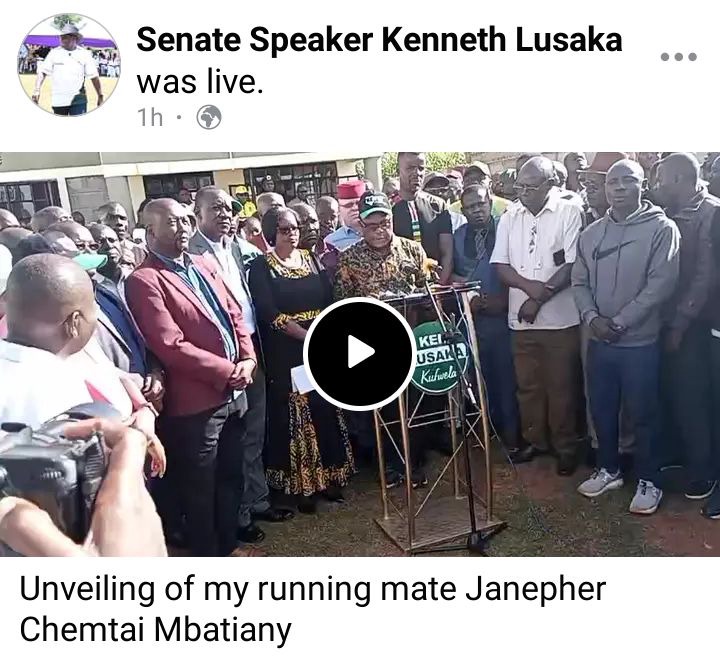 Ladies, Here Are 4 Reasons Why Most Men Use The "Hit And Run" On You

Foods That Help You Get Pregnant More Faster

If A Man Has These 5 Qualities, Do Not Let Him Go

Bahati addresses claims of stepping down from the Mathare Parliamentarian seat