Ruto Makes Surprise Phone Call to MP from R Valley Yard, Questions him Why he Turned Back on his Gvt 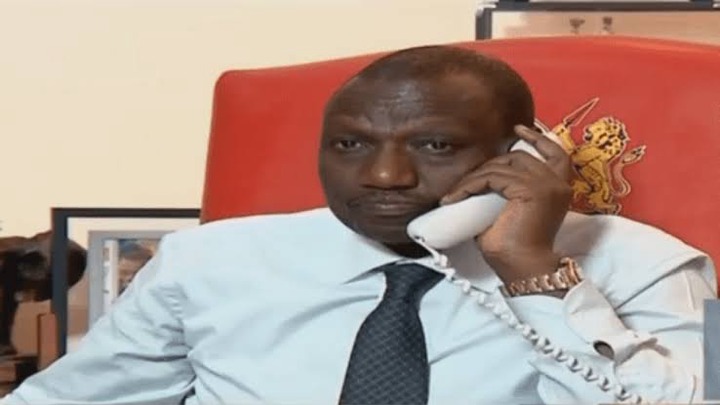 The MP disclosed that a legislator from the UDA Rift Valley backyard recently drew the attention of the president when he began opposing and criticizing some key government plans and policies.

This allegedly forced president William Ruto to make an emergency phone call to the legislator questioning him why he had began making utterances similar to those he made against former president Uhuru's government. 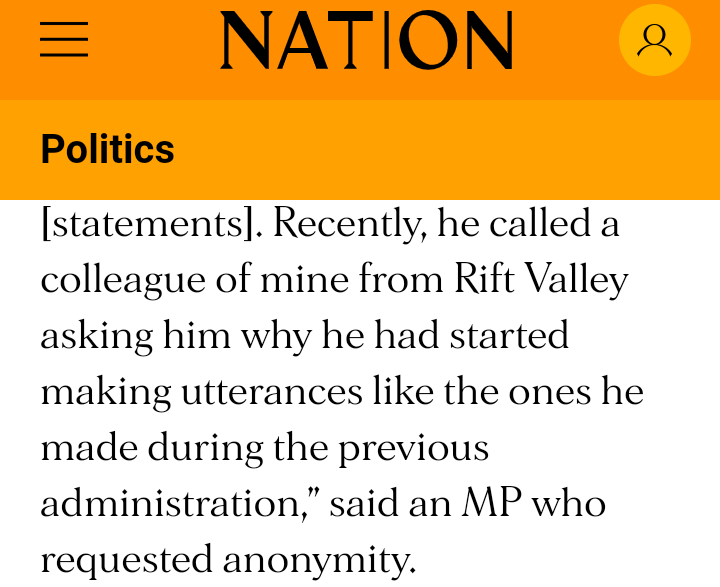 Though the name of the legislator was not revealed, Nandi Senator Samson Cherargei is one of the MPs from Ruto's own backyard that has recently launched attacks again the government. The attacks followed an announcement by one of the CSs that the government was planning to import maize.

The recent and instant silence of the legislator puts him top of the list of those probably phone called by Ruto.