By Dalanews (self media writer) | 11 months ago

Joseph Onyango Hellon made headlines too often for all the wrong reasons back in 2010. Although he still is an accomplished Jazz maestro Kenyans remember him best for the role he played in ruining the life of former KTN news anchor Esther Arunga. In February 2010 Hellon was arrested for running an illegal society and for involvement with a conflict that simmered between Arunga and her parents.

It was at his Finger of God Church that Arunga got mixed up with Quincy Timberlake, an official of Hellon's church and a man of dubious moral notoriety with whom they would have a child that would later die under suspicious circumstances. 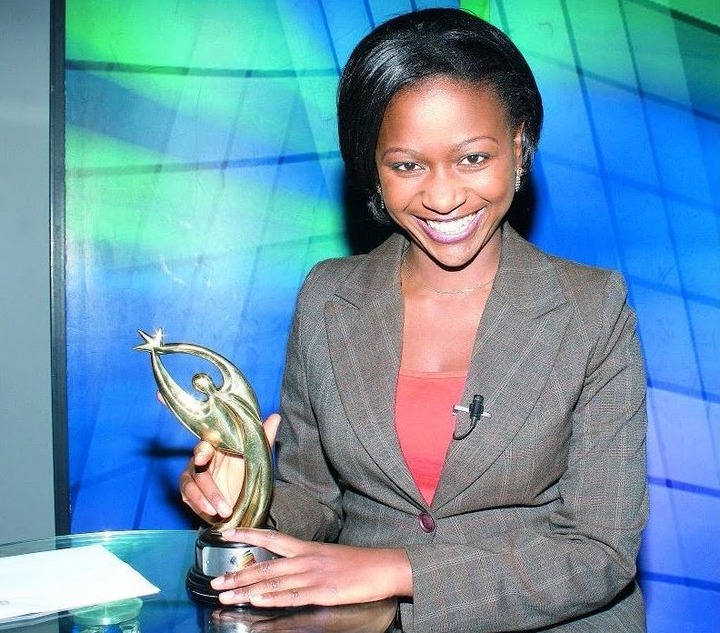 Quincy and Arunga migrated to Australia and she's been recuperating from the mess she found herself in through association with Hellon who is her cousin and at one time claimed to be her spiritual mentor and lexicographer.

His official names are Nimrod Joseph Onyango Omondi Hellon who hails from Migori County. His skill in Jazz music is unrivaled and it literally opened up the world to him as early as when he was still a student at Starehe Boys High School.

Currently he teaches classical music at an international music institute in Westlands Nairobi. His dexterity on the saxophone has been compared to Nigeria's Fela Ransom Kuti and Cameroon legend Manu Dibango. 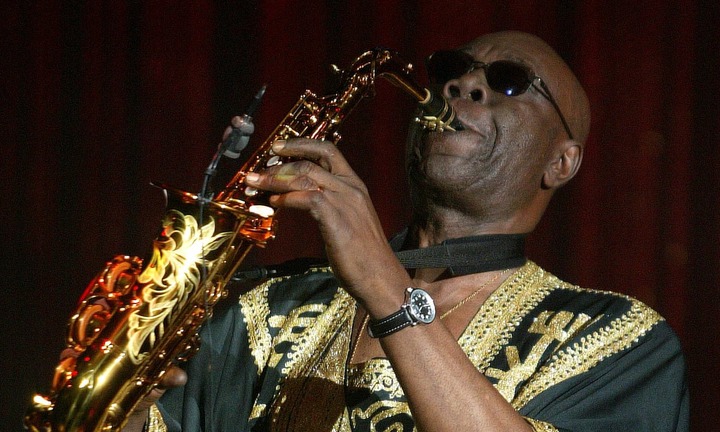 Following the numerous controversies that surrounded the Finger of God Church it's activities were banned. Still Hellon goes by the title Apostle and there's a possibility his operations are performed below the radar of government agencies.

Hellon founded the Placenta Party and although it has not been in public limelight he will be using it's ticket to vie for the presidency come 2022.