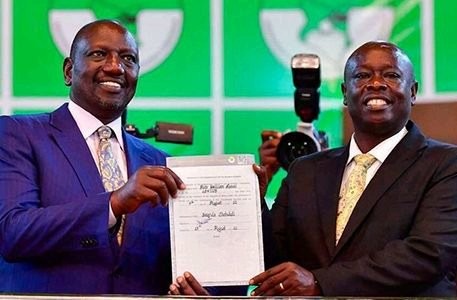 It appears that business is just as important in Bondo, Siaya County, the stronghold of Azimio leader Raila Odinga. Residents have expressed mixed feelings after Raila Odinga, their preferred candidate, was defeated in the presidential election on August 9.

Christine Aluoch, a Bondo market trader, is one of the residents who spoke to the Standard. She stated that they expected Raila Odinga to win the presidential election, but that life must go on despite Raila's loss of the opportunity to be the fifth president. Aluoch stated that they were hoping Raila would win the election so that they could benefit from the Sh6,000 monthly stipend promised by the Azimio leader in his manifesto.

Residents of Bondo, on the other hand, have expressed concerns about being neglected by a William Ruto government. 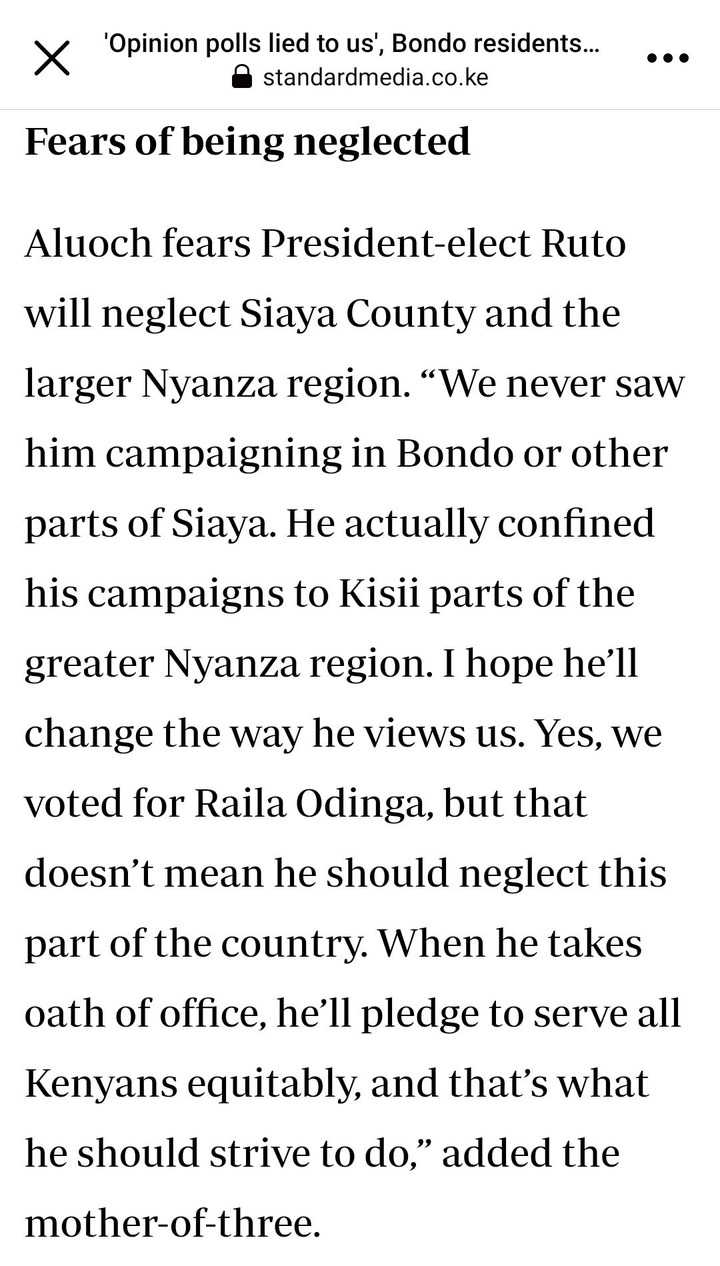 "We never saw him campaign in Bondo or elsewhere in Siaya." I'm hoping he'll reconsider his attitude toward us. Yes, we elected Raila Odinga, but that doesn't mean he should ignore this region of the country. "When he takes the oath of office, he'll pledge to serve all Kenyans equitably, and that's what he should strive to do," Christine Aluoch, a Bondo resident, told the Standard.