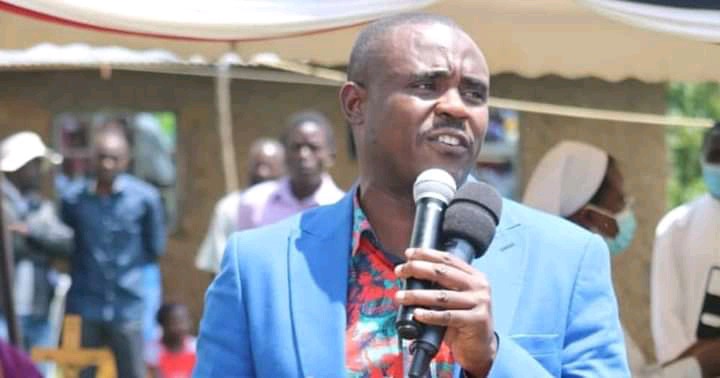 In a public notice dated 30th November, 2021, the former Deputy Prime Minister Musalia Mudavadi cleared the air by confirming that Lugari MP Ayub Savula's strange remarks about ANC quitting One Kenya Alliance to join hustler nation faction was his (Savula) personal thoughts and should be disregarded as ANC stand. He warned the legislator to desist from acting in a capacity of ANC's spokesperson to spread matters that might breed wrangles among the One Kenya Alliance (OKA) partners (Mudavadi, Kalonzo, Wetangula, Gideon Moi and Cyrus Jirongo). 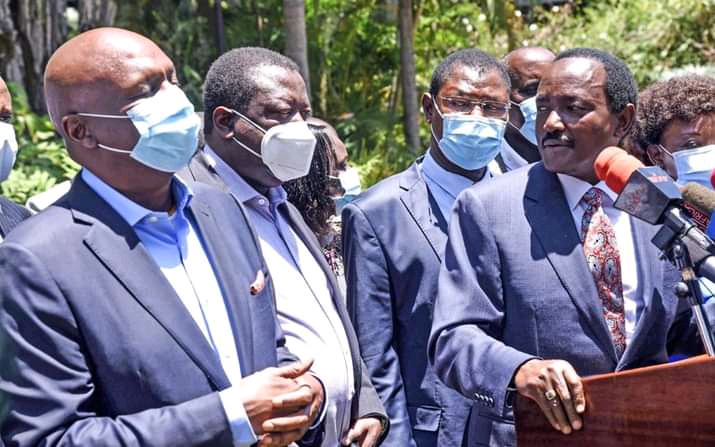 He stressed that official communications regarding the party's stands are made by the party leader and office of the Secretary General Simon Gikuru and any other party member purporting to speak on behalf of the party should be ignored and disregarded by the media. 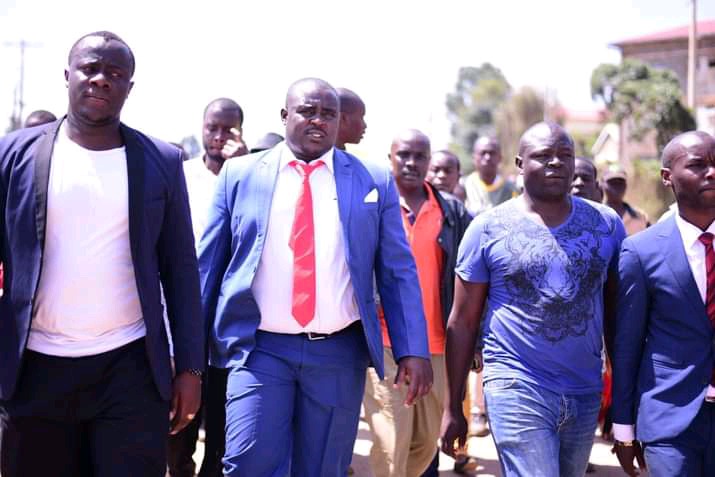 "Take further notice that only the party leader and the secretary general are the officials spokespersons of the party. Utterances by persons purporting to hold office and therefore speak for and on behalf of the party should largely be disregarded by the media" part of the letter reads.

Mudavadi angrily condemned his ally (Ayub Savula) for trying to tarnish the party name by associating it DP Ruto's Tangatanga group when in real sense they (ANC) have an active engagement and agreement with Wiper, KANU, UDP and Ford Kenya. 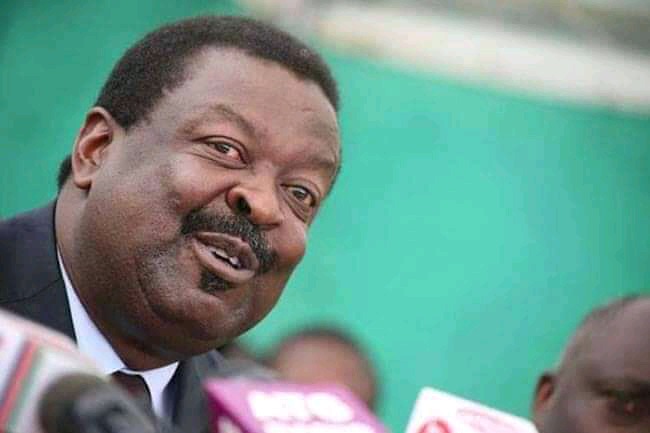 "By this NOTICE, Awe abrogate alla utterances stated by Hon Ayub Ang'atia Savula in a purpoted capacity of DEPUTY PARTY LEADER as circulated by the aforesaid media outlets, Members of the press are this guided" Savula warned through the notice. 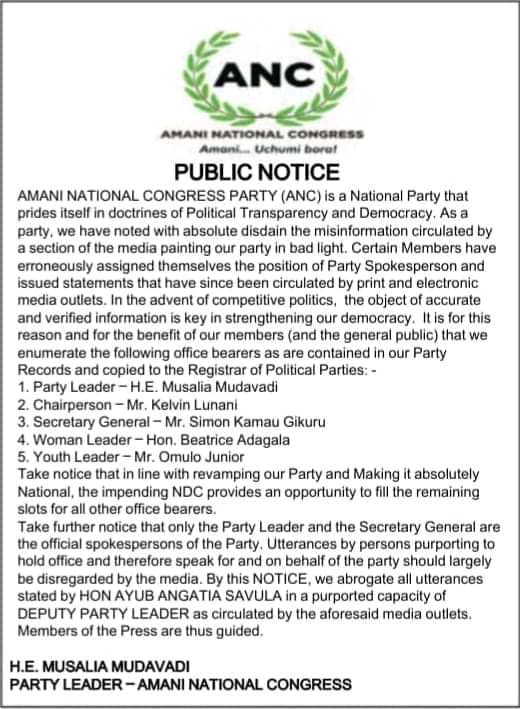 There Will Be No Power Tomorrow in Many Parts of the Country, Check if Your Place Will be Affected