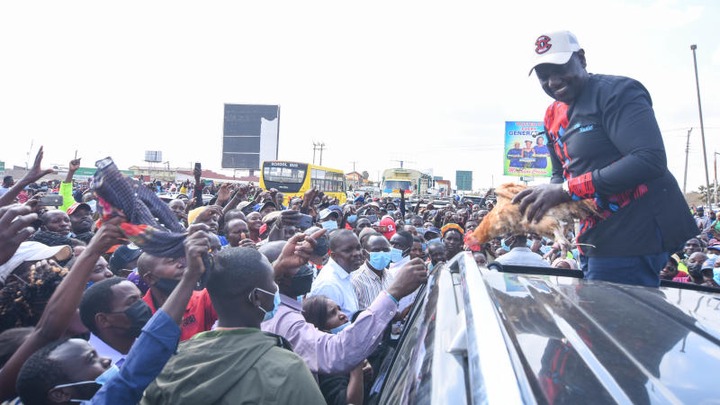 Deputy President William Ruto has been told to mind his words and be very careful with what he says when he visits parts of the Luo Nyanza region today.

Ruto will be in Awendo in Migori county, where he will lead a fundraiser at the Awendo Central SDA Church and later address his supporters in Awendo.

And though he is expected to be accompanied by a section of area leaders allied to him, he has been told to be very careful with his words to avoid problems.

Area MP Walter Owino has cautioned that the region remains a turf of ODM leader Raila Odinga, something the DP should consider in his speech.

In an interview with The Star, he advised Ruto not to make inflammatory remarks targeting Raila, failure to which the residents will confront him.

He spoke as he also discouraged Ruto against thinking the the tour will get him any votes, maintaining that the county is an ODM stronghold. 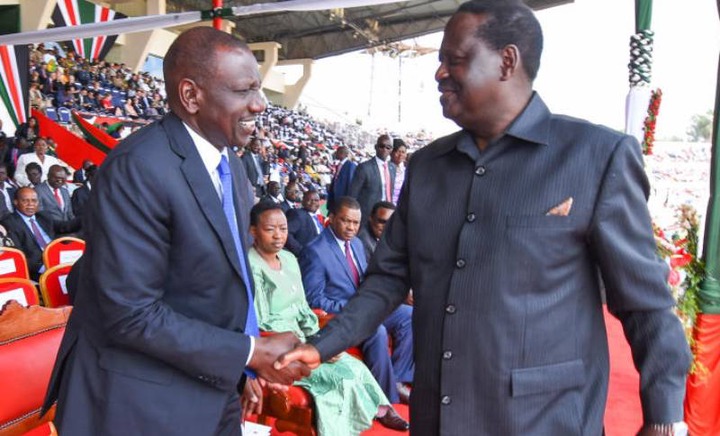 "We believe there is a democratic right for leaders to associate with electorates and we wish he has a peaceful meeting, though he will just be a political tourist as Migori is solidly behind Raila and ODM party,” he told the paper on phone.

His remarks about Ruto wasting his time in Migori were echoed by Senator Ochillo Ayacko, as well as Uriri Member of Parliament Mark Nyamita.

Nyamita termed it unrealistic for Ruto to expect the Luo Nyanza vote after mistreating the region for a very long time, but added that he is free to visit.

"His visit will be tolerated for sake of peace and open democratic space as they will keep off, but his negative handling of the Luo community and region while in Jubilee will not add him votes," he said.

Ruto has made it a habit to attack Raila and has repeatedly been heard refering to him as the 'witchdoctor' and 'man of riddles'.

While it has not caused him any problems yet, he has now been warned that such remarks will not be tolerated in Luo Nyanza and he should avoid them.