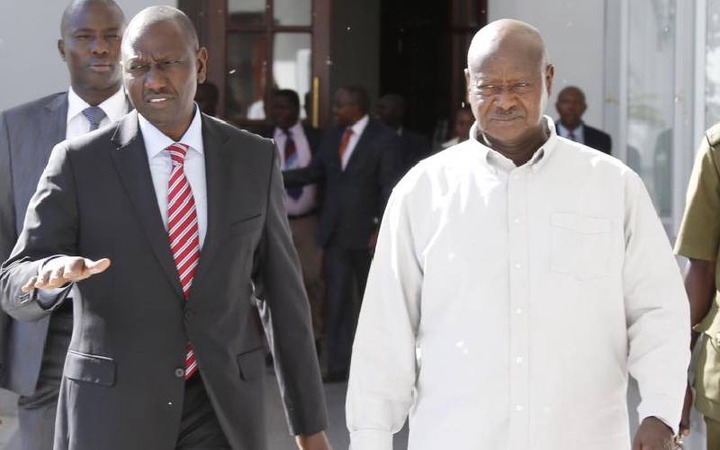 Despite rumours that the Ugandan President Yuweri Museveni was likely to support the Deputy President William Ruto in the coming election, he (Museveni) has now cleared the air stating that he will not take sides in the upcoming Kenyan election.

While speaking to a Ugandan local media outlet Museveni stated that he has got no interest in interfering with elections of any African country Kenya included.

“Elections in Kenya or any other African country are a matter of the people of that country. We never take sides in the internal matters of other countries. So, we have no sides in Kenyan elections,” 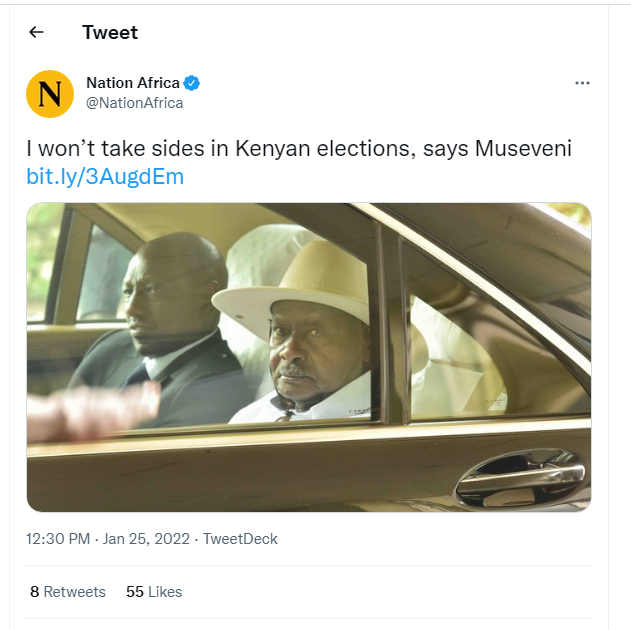 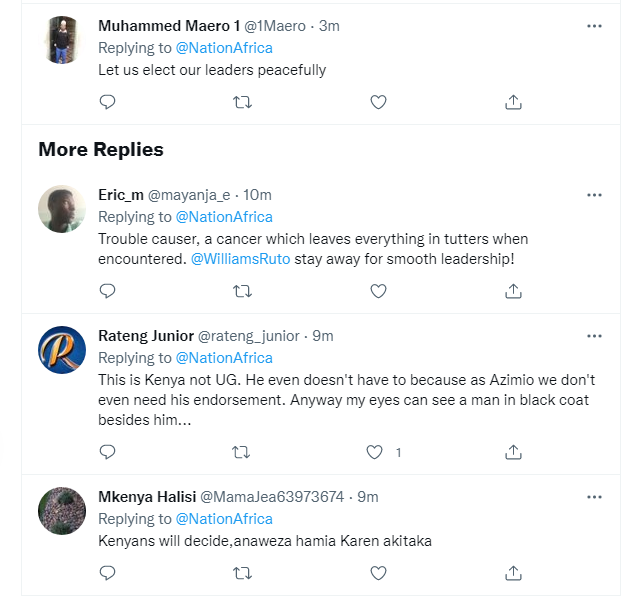 This declaration seems to have come as a surprise to many Kenyans who thought they knew Museveni’s stand on Kenyan politics given his close ties with DP Ruto.

After reading about the story on Nation Newspaper’s twitter handle, Kenyans responded in different ways. As expected many Kenyans told Museveni to keep off Kenyan politics and let Kenyans make their decisions at the ballot.

Many responders on the other hand casted their doubts on whether Museveni meant what he was saying because it can be remembered that he has always taken a keen interest in Kenyan politics whether directly or indirectly.

The Deputy President William Ruto has been a guest to the Ugandan leader for several occasions. About three years ago he attended the launching of Kapchorwa-Saum road and even made a brief speech praising Museveni as a role model. 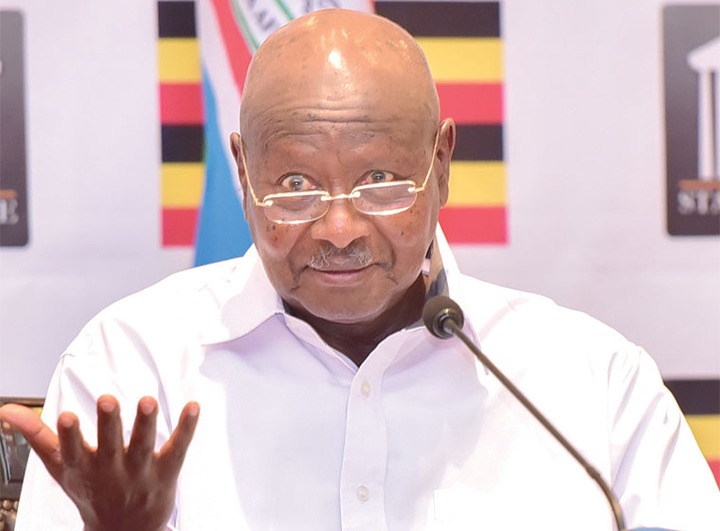 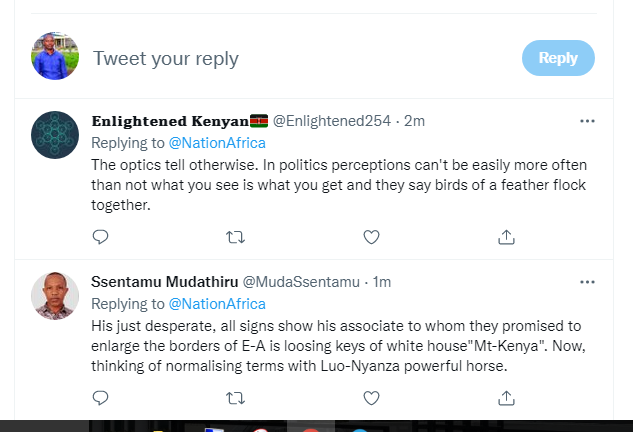 In 2021 Ruto again made several trips to Ugandan and it is alleged that during one of such trips he held secret talks with the Ugandan leader.

Sauti Sol in trouble after threatening to sue Raila Odinga

Ruto Blasted By Kenyans For Warning Them Against Electing Raila