Its not wrong to say behind every mans success there is a woman behind him or whatever the English man said. In todays article we are going to focus on the women married by the kenyan presidents.

She was went everywhere with Mzee, on every occasion. she made her name in kenya, making her name be used to name places around Kenya she was born in 24 June 1933 . 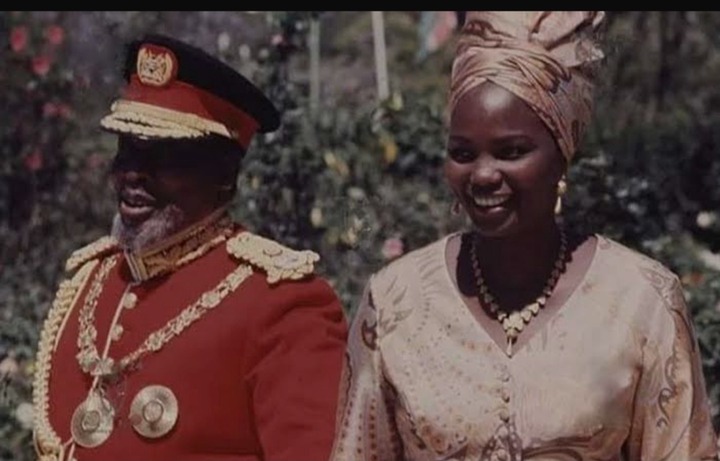 Not much is known of the wife behind Moi success simply because, the late president kept his wife behind the lime light. They were never seen in public together. Not until when they divorced is when she rose to fame. Although she was born in 1926 and died on 22 July 2004. 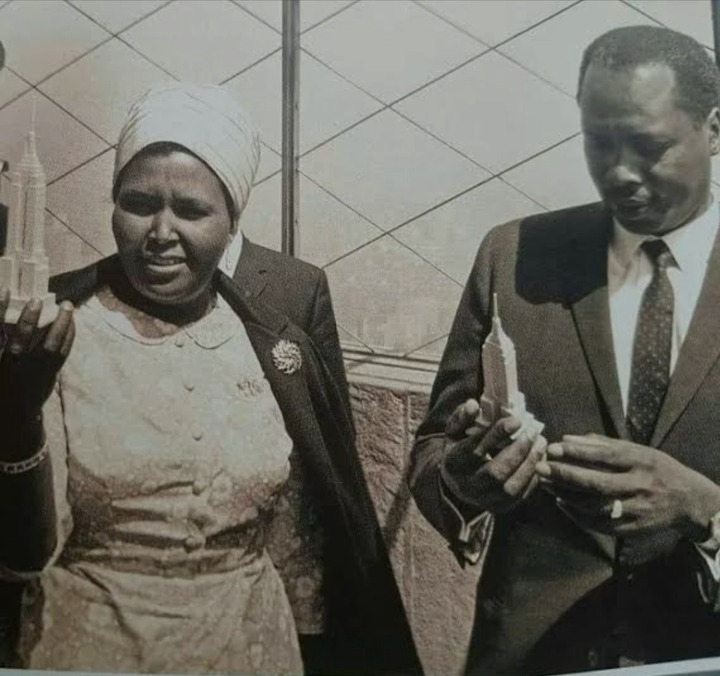 Lucy Kibaki was educated at alliance girls where she then went to train to be a teacher and worked on several teachers college before rising to principal and then she met Kibaki and married after a year of dating. 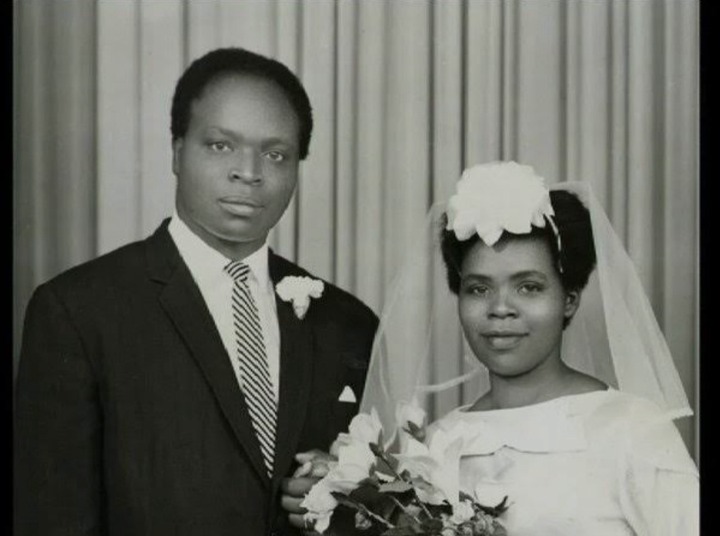 This is the current first lady of the republic of kenya. she is married to the current president Uhuru Mwigai Kenyatta.

Margret Kenyatta has voiced her opinion on a number of social issues in Kenya ranging from mother and child wellness, including a mother baby hospital unit named after her.

Kenyatta is also a big supporter of numerous educational and charity programs in Kenya, taking part in the opening of WE Charity College in Narok county, and promoting conservation of historic sites and monuments.

Tears And Grief As DJ Munga Is Laid To Rest

Professor Magoha and Dr. Matiangi Advocate for Return of Cane to Schools