By statehousetimes (self media writer) | 2 months ago 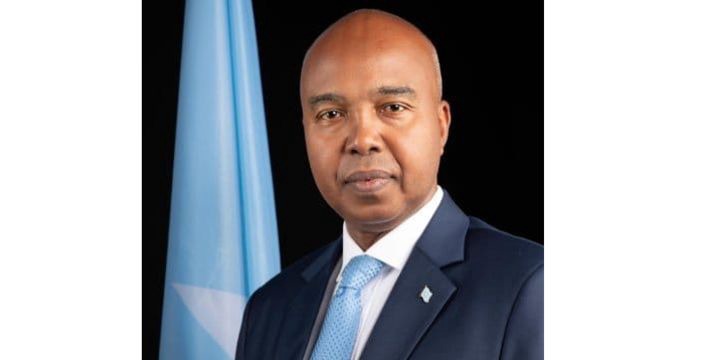 The Somalia Prime Minister replaced Mohammed with Abdisaid Muse Ali who served as the chief of staff in the government. The move comes at a time Somalia is trying to fix the general election calendar. The sacked foreign affairs minister Mohamed had drafted a letter of resignation one week ago before being sacked as nation reports

Taking on social media, the former foreign affairs minister Abdirizak said the story of his replacement is a surprise to him such like any other individual but he had submitted a letter of resignation a week ago.

Mohamed added that it has been his pleasure to serve somalia nation and will update everyone just in due course. He accepted the replacement and wished his successor best wishes in his new role assigned

Mohamed was at first appointment as the foreign affairs minister on 19th November 2020. He's enjoying his one year anniversary in office during his brief statement on Friday. 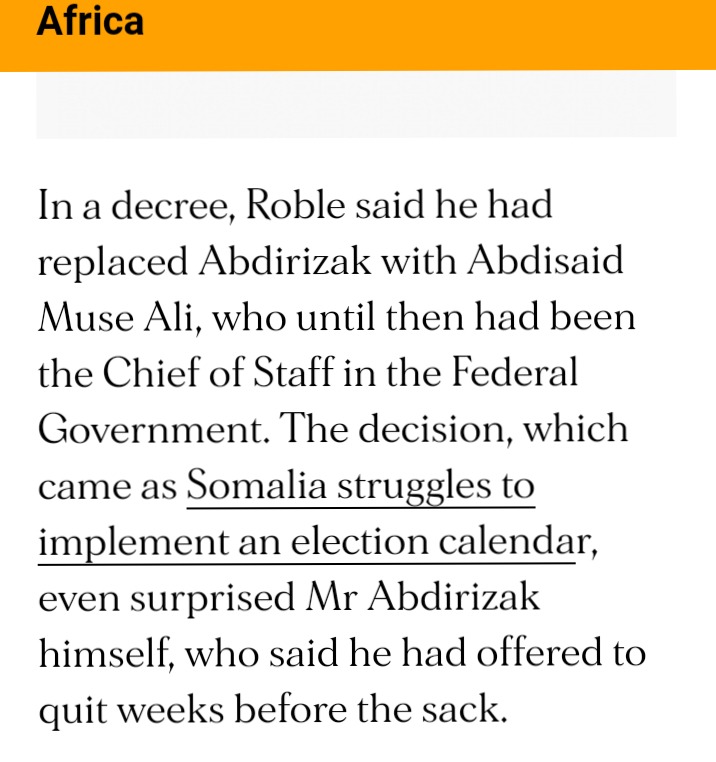 Raila Settles On The Luhya Kingpin That Will Succeed Him When He Retires, Reveals To Uhuru