Revealed: Why The Split of IEBC commissioners made Raila to go Without a Fight 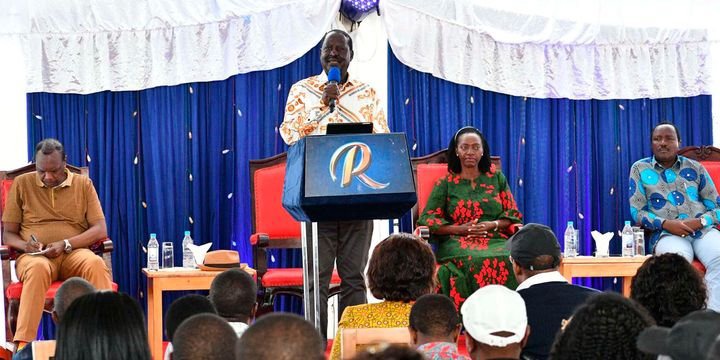 The ODM leader claim that he examined the possible outcome of what can happen if he instructs his Azimio supporters to protest across the country. 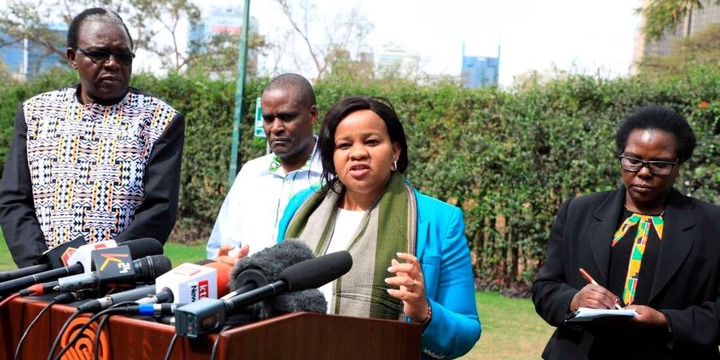 The ODM leader has explained that the split of the Independent Electoral and Boundaries Commission, when 4 commissioners disowned presidential poll results, as a rare occurrence that had the potential to tear apart the country. He stated that the potential of possible chaos that could have invited ICC informed his decision to accept the Supreme Court decision, even as he voiced his disagreement.

In order to avoid chaos, the Azimio leader has now taken his role in the opposition. His close ally Kalonzo Musyoka on Friday, attacked president William Ruto's government accusing them of failure to lower the cost of living as promised during campaign.