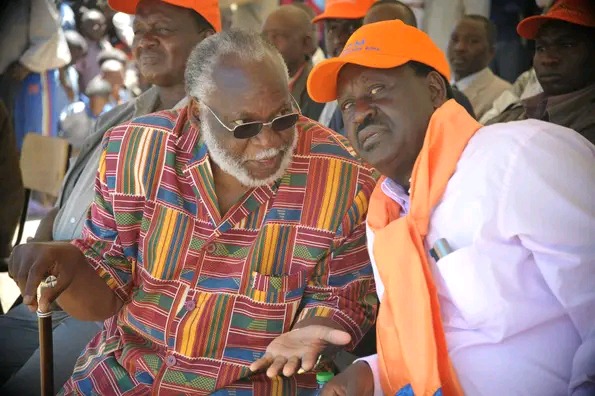 After 15 years of a successful career in the murky world of politics, Dr Wilfred Machage took a bow and joined the world of diplomacy.

In 2002, he announced his arrival into politics when he won the Kuria constituency MP seat. He would go on to retain the position in 2007 and was appointed by President Mwai Kibaki as assistant minister.

During the 2013 general election, he contested and won the Migori County Senator position on an ODM party ticket. In the Senate, he was a member of the Speaker's Panel.

After a fallout with former Prime Minister Raila Odinga, he ran for the Kuria East MP seat in 2017 but lost. But in January 2018, he was appointed as Kenya's High Commissioner to Nigeria with concurrent accreditation to Cote D'Ivoire, Ghana, Togo, Guinea and several other West African countries.

But in 2022, after four years in the office, Dr Machage collapsed in his home and was declared dead when he was rushed to hospital.

That marked the end of the road for the former vocal legislator who made a name for himself because of the quality of his debates. Unfortunately, for him, he died far away from the country of his ancestors.