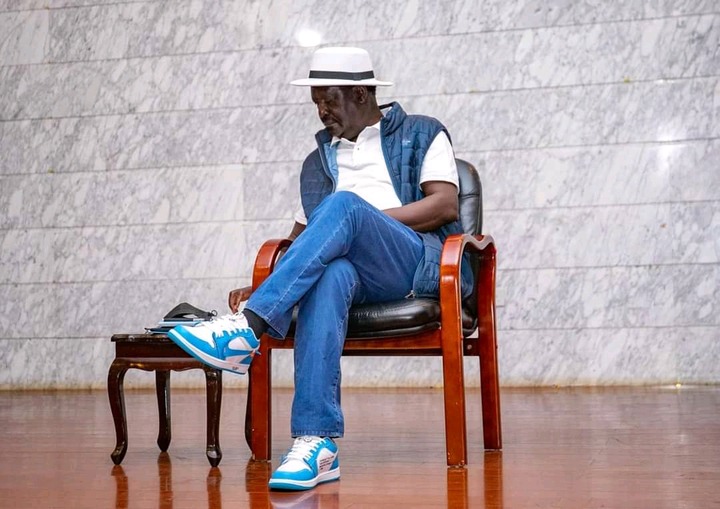 ODM leader who is on a visit to Turkana aired his dissatisfaction with how police are enforcing law on local brewers widely known as "chang'aa".

Odinga asked police officers to stop arrests of Chang'aa brewers in Turkana as it is a source of income to some families.

The former Prime Minister noted that if he manages to become President,his government will build factories to enhance Chang'aa production suitable for human consumption.

Raila was addressing the cries brought about by officers allegedly arresting boda boda riders claiming they are in pursuit of Chang'aa brewers.

The ODM party leader is on two day visit to Turkana County where he will preside over several functions lobbying for his 2022 Presidential bid.

Barely a day ago at Kamukunji stadium,ODM Secretary General Edwin Sifuna called upon Government to reduce alcohol prices, ensuring supporters that if Raila succeeds Uhuru;hard drinks prices will be lowered.

However,Sifuna's sentiments didn't go well with a section of Kenyans who called upon the SG to stop luring Kenyans to phony promises.

5 Negative Effects Of Being Nice People