By Bonge_blog (self media writer) | 13 days ago 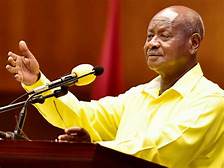 Ugandan official has been accused of conning a family around Ush 10 million that was sent by President Museveni as a contribution to one of the families that had lost their kin in August this year.

Through the reports by Daily Monitor, former Lwengo District chairperson, George Mutabaazi is accused of conning the family of the late Joseph Ddumba who had died in August from the incidents of Machete attacks in the Masaka region.

As per the reports by the Ugandan news outlets, the official is said to be hiding with the amount and that he had never picked their phones ever since he returned from State House Entebbe where he had met with President Museveni.

The family representative said that when they were registering the details of the members that were supposed to meet President Museveni at the State House, they had submitted details of the deceased's two brothers.

On the day that they were supposed to travel to meet President Museveni, one of the two brothers fell ill and they had to replace him with their sister. The official was then informed of the decision and they informed him to contact them which he never did. 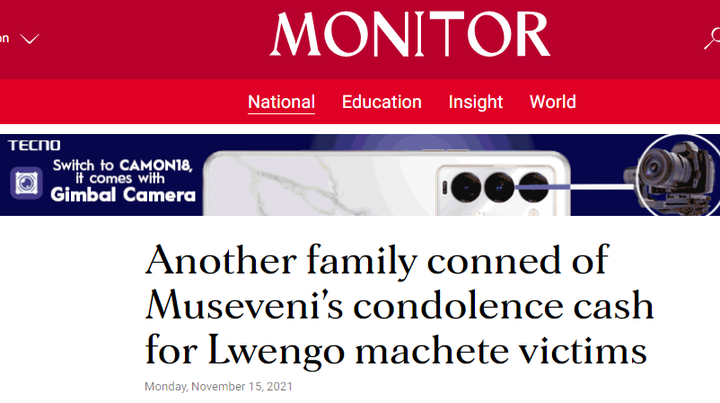 The saddened widow has now claimed that she has been overwhelmed by challenges in feeding her 12 kids that were left behind by her late husband.