By Belicenyamoita (self media writer) | 1 month ago

Hassan Ali Joho is a Kenyan politician and the current Governor of Mombasa County affiliated with the Orange Democratic Movement.

He happens to be among the most and vocal governors in the country. He was also elected to represent the Kisauni Constituency in the National Assembly.The governor is in his second term and will therefore be exiting the governor seat on August. 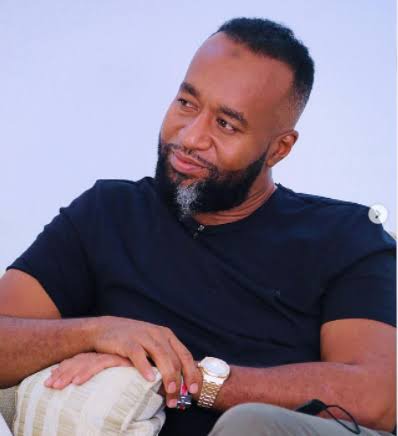 Despite Governor Joho being very popular in the country,many don't know much about his wife Madina Fazzini.Many got to know her recently when she filed for a divorce.

According to Joho's wife Madina Fazzini,their marriage with governor Joho had serious difficulties that were seemingly irreconcilable.That is why Madina decided to file a divorce. 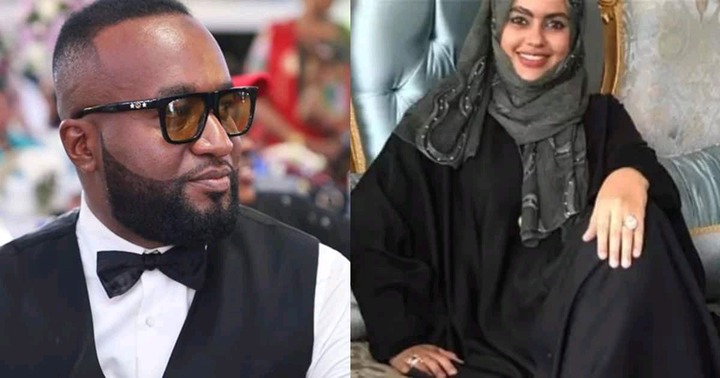 After their divorce,Madina moved to malindi.Madina claimed that governor Joho had moved out of the matrimonial home.The following are the unknown facts about the Madina Fazzini: 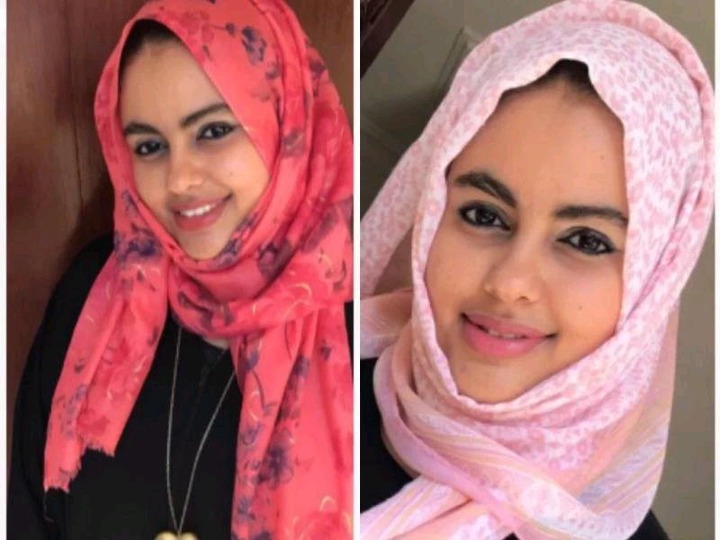 The main reason why most people don't know much about her is because she is a type of a person who doesn't like publicity. Despite being the most beautiful first ladies in Africa she likes private life.

Madina Fazzini and Joho have two kids together.After their marriage in 2011,the two separated after two years for unknown reasons. 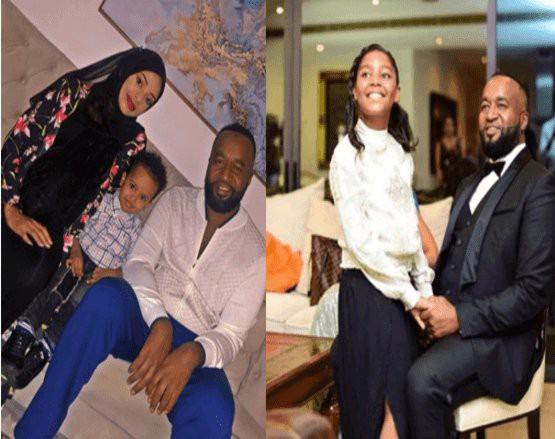 Just In: IEBC Reveals the Exact Number of Kenyans that Have Voted so Far

What Raila Odinga Has Told Kenyans After Casting His Vote

Wajackoyah's Wife Comments After He Earlier Failed To Vote Due To IEBC's KIEMS Kit Failure.

JUST IN: Only 30% of Registered Voters Turn Out to Vote by Noon Across the Country