A Full Summary of DP Ruto's Speech on BBI 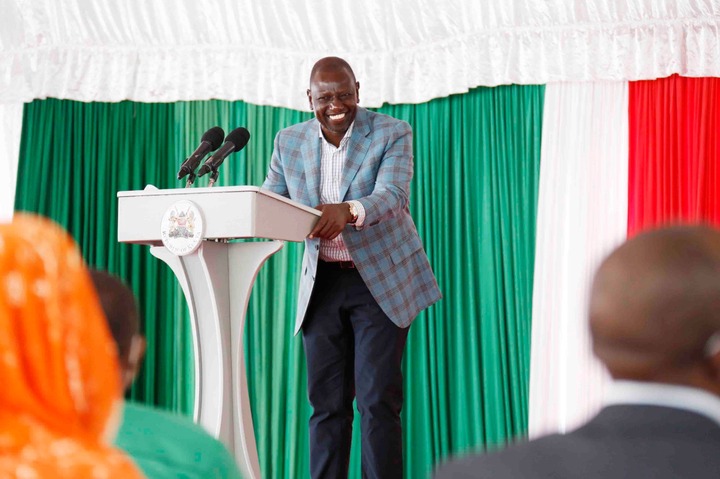 The Deputy President of Kenya William Ruto held a meeting on Wednesday with his Tangatanga allies including 146 MPs, some Eala members as well as politicians from all political divides at his residential home in Karen. The meeting was particularly held to discuss the Building Bridges Initiative (BBI) and their stance on the document.

Later in the evening Ruto and addressed the nation where he provided the following:

1. That they have made the statement in good faith. They must provide leadership as leaders to avoid unnecessarily divisive contest.

2.That they appreciate the challenges this process has gone through. Many members of the team have been victimized for holding different opinions 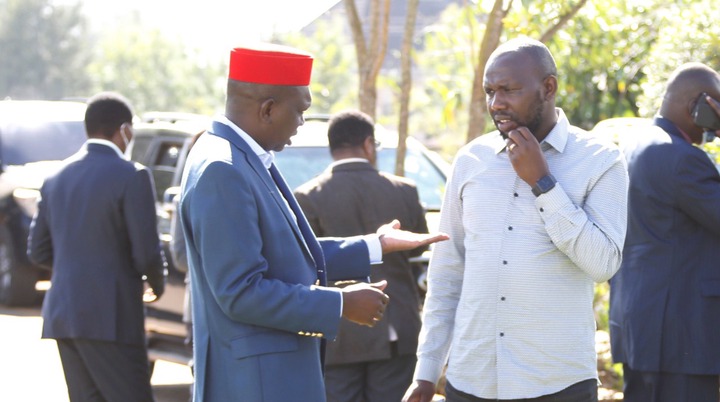 4. That the Article 11A will ensure SMEs, pastoralists and other groups are given priority. The shared prosperity clause is firmly embedded in the Constitution. This article has a 1 year timeline to take effect

5.There's room to have improvements on the document.That all Kenyans all agree that accountability is central to every arm of government. They are proposing an Ombudsman be appointed in a manner that Judiciary is comfortable with.

6.On the size of Parliament and the executive, The team provided that Kenyans are concerned about the cost of running government. And that we can still have the 47 women elected in the national assembly alongside the 47 elected in the Senate. 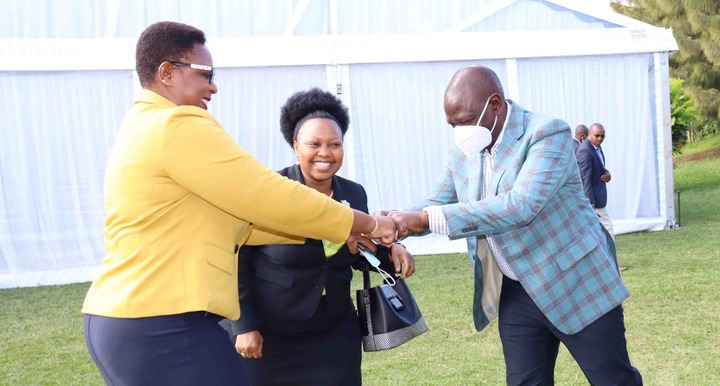 8.That the 70 new constituencies should be delimited by IEBC with some variance so that there is equality in representation. There are concerns being raised from Kitui, Garissa, Nyeri, Nyandarua among others.

9.That there's a way to make this referendum a win-win situation. Asked for the provision of a mechanism for Kenyans to vote on issues and not just yes/no.

10.That Kenyans should vote for issues and not the personalisation of groupings depending on who leads YES or No.

11. That as responsible leaders, they must realize that we are in the middle of a pandemic, we are in a financial crisis. they want a candid discussion, to be persuaded why we can't do the referendum in 2022.

Content created and supplied by: Joseekenya (via Opera News )

BBI Eala Kenya Ruto William Ruto
Opera News is a free to use platform and the views and opinions expressed herein are solely those of the author and do not represent, reflect or express the views of Opera News. Any/all written content and images displayed are provided by the blogger/author, appear herein as submitted by the blogger/author and are unedited by Opera News. Opera News does not consent to nor does it condone the posting of any content that violates the rights (including the copyrights) of any third party, nor content that may malign, inter alia, any religion, ethnic group, organization, gender, company, or individual. Opera News furthermore does not condone the use of our platform for the purposes encouraging/endorsing hate speech, violation of human rights and/or utterances of a defamatory nature. If the content contained herein violates any of your rights, including those of copyright, and/or violates any the above mentioned factors, you are requested to immediately notify us using via the following email address operanews-external(at)opera.com and/or report the article using the available reporting functionality built into our Platform

Atwoli, Raila's ally criticize Havi after he dragged them into their problem 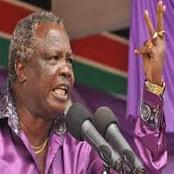 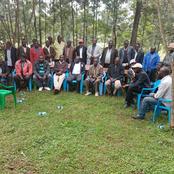 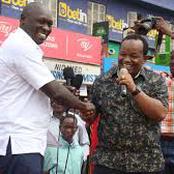 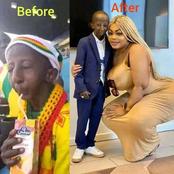 USA Under Heavy Security Ahead of Tomorrow's Joe Biden's Inauguration 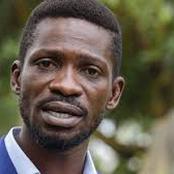 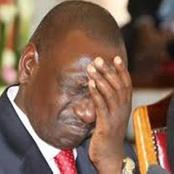 Back to Reclaim the Lost Glory?-Junet Lights Up Internet with Photos of ODM Matungu Campaign Trail 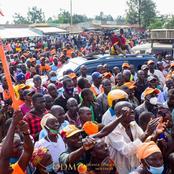 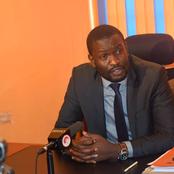 See Why Matungu By election Will Be a Litmus test Between Oparanya and Mudavadi! 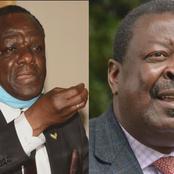