By Kirinyaganews (self media writer) | 10 days ago 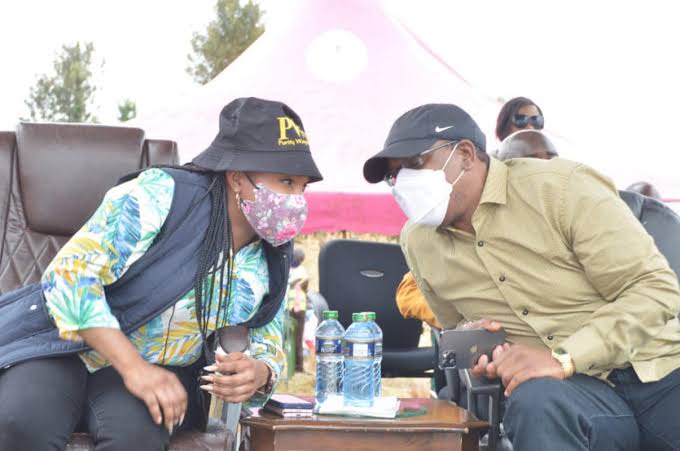 Ps Kibicho visits governor Ngiru in kitui days after clashing with DP William Ruto. According to kibicho, he said that he wants to follow the footsteps of Charity Ngiru who is supporting Kalonzo for his 2022 bid.

Kibicho said that he and his boss Fred Matiang’I will not stop talking politics despite the calls from William Ruto’s allies.

The PS argued that it is within his mandate to discuss politics since he is a Kenyan and an integral person in political affairs.

However, Ruto’s supporters claimed that Karanja Kibicho and his boss CS Fred Matiangi have plans to interfere with the 2022 General Election in favour of Raila Odinga

However, it is not the first time the PS has shown Ruto allies his determination to be involved in active politics.

On November 1, the PS suggested Physical punishment for anyone who is against president Uhuru Kenyatta during the 2022 bid. Drop your comments! 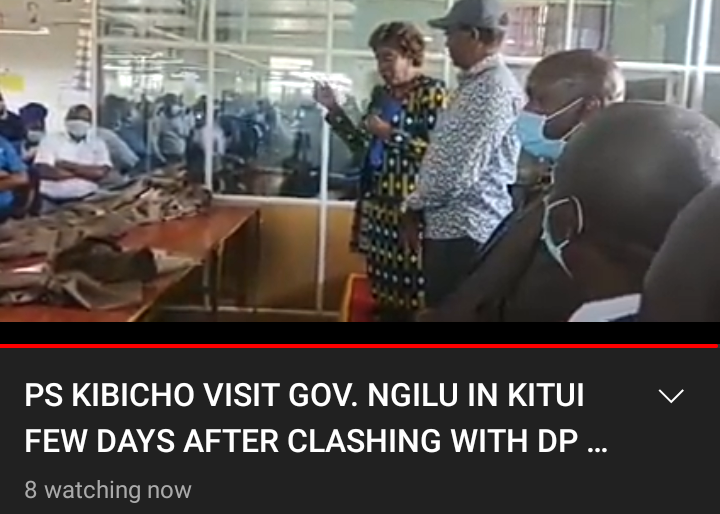 Content created and supplied by: Kirinyaganews (via Opera News )

Huge Blow To William Ruto As Key Mt. Kenya Leaders Skipped His Campaigns In The Region.

Absent Without Apology, Ruto Accused Of Taking His Absentee Game Too Far After He Snubs DC.