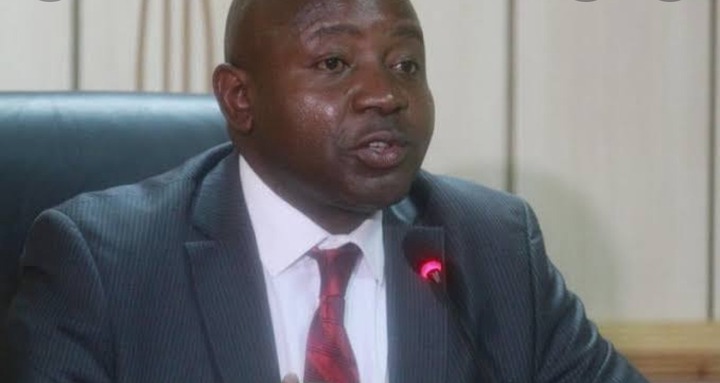 Former Kakamega senator Bony Khalwale has asked Lugari Mp Enock Savula to stop tarnishing His name during His Campaigns while linking most of Western region Problems to Him an other innocent leaders, urging that He came to politics when they had undergone much trouble to liberate Lughas from bad governance, hence they must be respected.

Khalwale says that Savula and His allies have been poisoning the people of Kakamega against Him while campaigning in several parts of the County in a bid to gain political mileage, adding that most county failures and Lugha community Woes have been linked to Him and some other leaders, something that is total lies, since He started fighting for their people since 1990s when Savula had not stepped in power. Khalwale warned the Mp and told Him to stick to His lane, and also speak facts.

"Even as we go around as leaders while doing our campaigns, Savula has demonstrated that He can do a terrible incitements. He has been soiling my name during His Campaigns, while claiming that I am responsible for most problems that Lughas are facing, yet some people can confirm that I started fighting for our people for decades even when He had not stepped in that position. He should respect me and do His Campaigns in peace, we don't need that attitude. "Khalwale said. 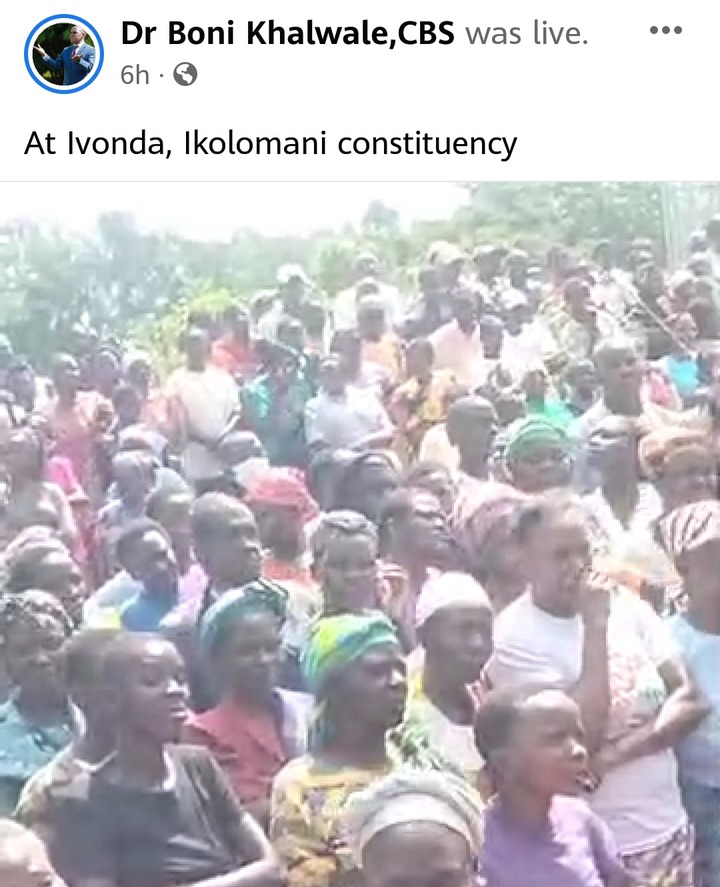 Speaking of Tangatanga politics, Khalwale asked Dp William Ruto to remove direct ties that President Uhuru Kenyatta and Raila Odinga have with the Western County companies, saying that their proxies have been silently destroying the industries for their own benefit, and even ignoring the pleas of the people. He also revealed that He will review most of the contact information if elected Senator, and throw away bad investors by coming up with a law to frustrate them, in a bid to bring back the companies to life.

"I am asking our able Deputy president to consider extending His fights to western and uproot the ties that Uhuru and Raila have with our companies, since their own middlemen were responsible for the collapse of industries such as Mumias, and we have to bring sanity. I will also make sure that some of these crooked investors who work with rival politicians to bring problems in our main employment providing factories are scrapped out. I will do this by coming up with laws that will bar them, and bring our industries to full operation. "He added.

Khalwale spoke in Kakamega while doing His usual campaigns. Below is the Video.