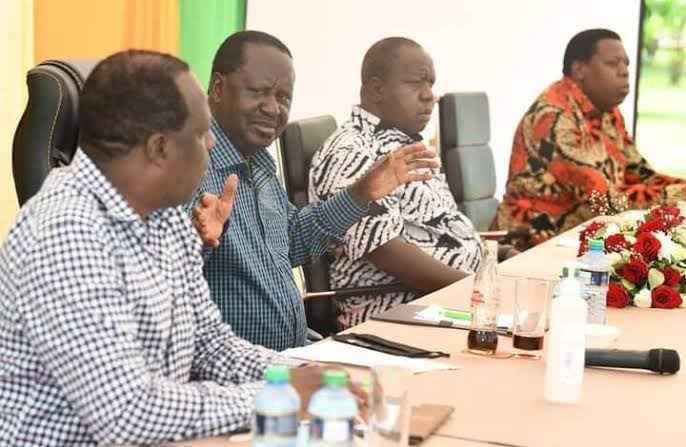 Prediction on who will be included in a winning candidate's cabinet starts even before the elections are held.

This article is a personal opinion based on current political environment and alignments. It's a prediction of current cabinet secretaries who may be included in Raila Odinga's government should he beat Ruto and win Statehouse in August. 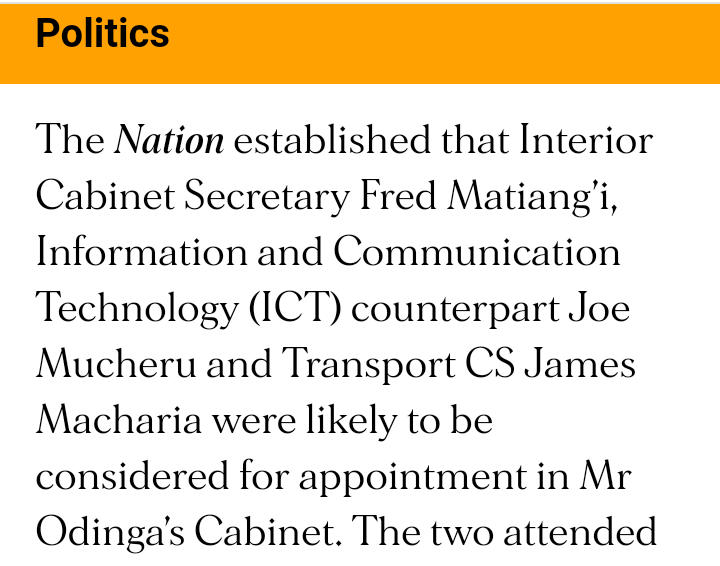 1. Defence Cabinet Secretary Eugene Wamalwa. Wamalwa has been instrumental in the recapture of Western Kenya by Raila Odinga. He has overseen the rapid growth of DAP-K in Western Kenya that is countering Mudavadi's ANC and Wetangula's Ford Kenya. Speaking in Sirisia today, ODM secretary general Edwin Sifuna indirectly indicated that Wamalwa will be in the next cabinet. 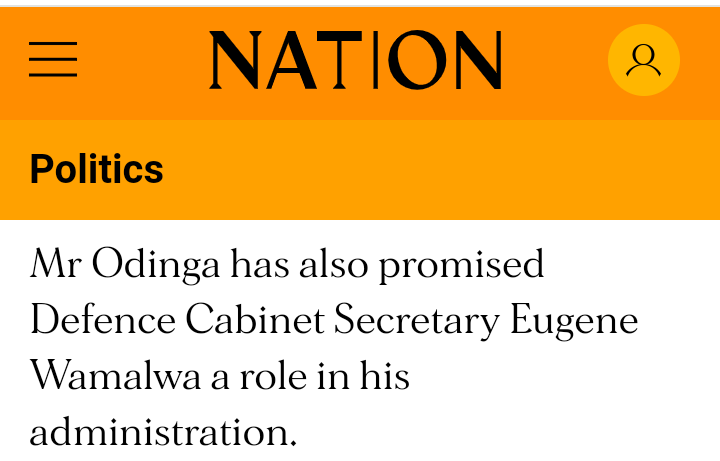 2. Agriculture Cabinet Secretary Peter Munya. In one of the rallies in Meru, president Uhuru Kenyatta praised the CS and asked the people of Meru if they wanted Munya to continue with his good work. His words made Kenyans think that Munya could be named Raila's running mate. With the running mate slot gone, Munya may be in Raila's government. 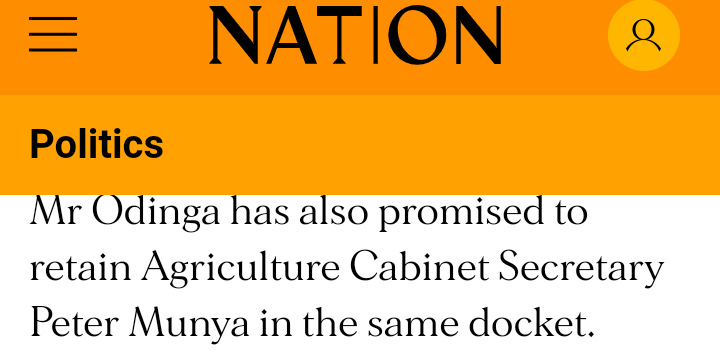 Coincidentally, the three mentioned above were present at KICC during the unveiling of Raila's running mate. The three are also openly engaged in politics. Munya moves around with Karua. Wamalwa is taking care of Western Kenya while Dr Fred Matiang'i held a meeting with Gusii leaders last weekend to discuss how to galvanize Gusii votes for Raila

4. Others are ICT CS Joe Mucheru and Transport CS Macharia