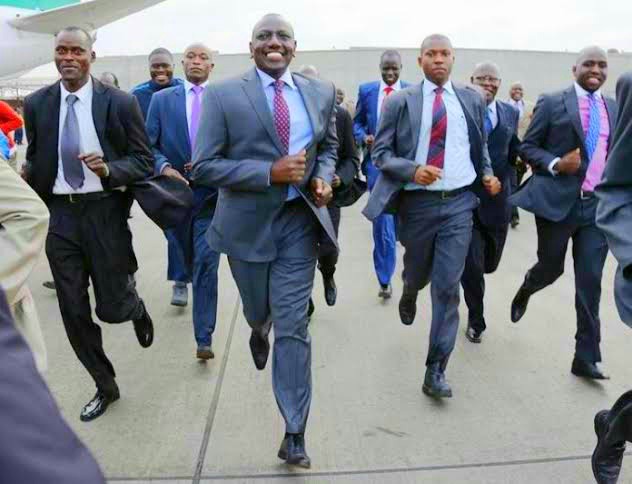 Deputy President William Ruto has been publicly embarrassed during his second-day visit to Nyamira County as residents inform their 2022 Presidential choice.

Deputy President William Ruto has on Tuesday been met with a hard time addressing the residents of Kebirigo, West Mugirango in Nyamira as residents shout they want Raila Odinga.

After Deputy President William Ruto inviting West Mugirango MP Hon Vincent Kemosi to speak. The MP has been recorded questioning his region on who they will support in 2022 between Raila Odinga and the Deputy President as controversial rejoinder fills the air.

According to MP Kemosi, he has asked the people of West Mugirango "who will be the President of Kenya starting August 2022?" the resident has responded informing that it is "Raila Odinga."

MP Omingo Magara after being offered a chance to speak has also questioned the residents of West Mugirango "do you like the UDA party?" the resident has responded to the MP informing that they like the ODM party which is being led by Raila Odinga.

After the speech by the two MPs, DP Ruto has also taken the microphone informing the resident of West Mugirango to say Hustler when he says Harambee.

Contrary to his expectations, after DP Ruto saying "Harambee! Harambee!" the resident has responded by saying "ODM." 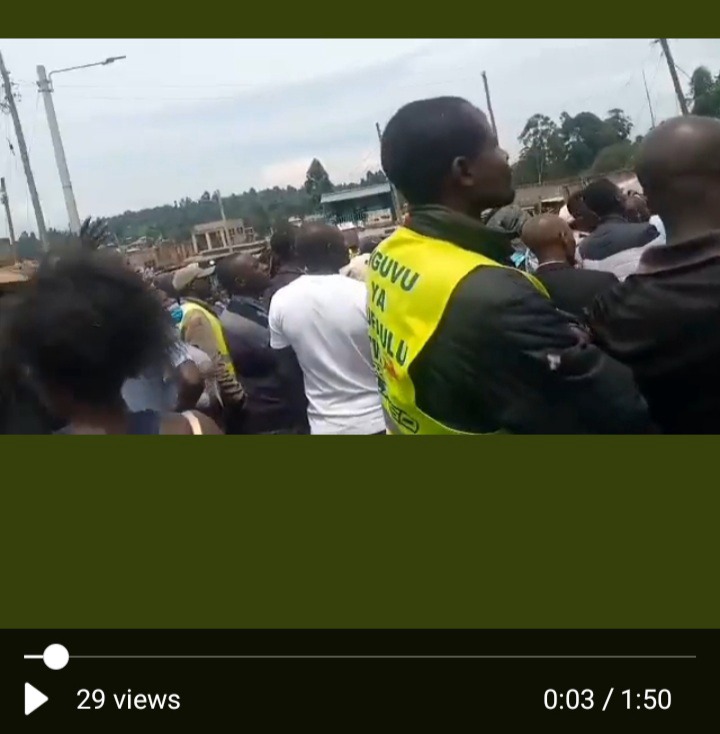