By instantNewsKe (self media writer) | 24 days ago 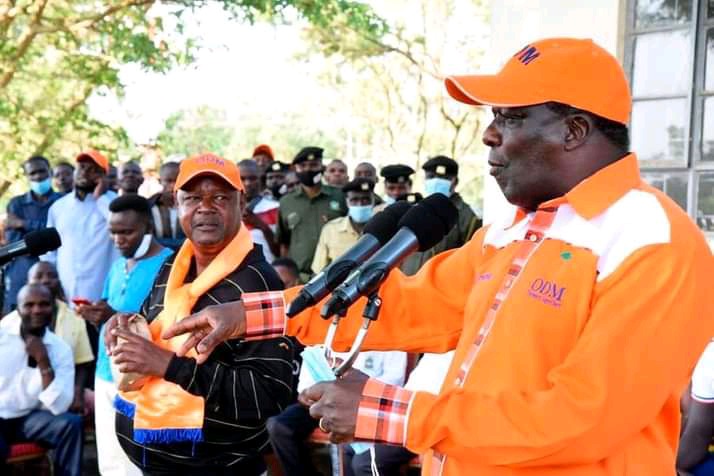 The second term governor has suggested that Wanjigi should follow his suit and drop his ambitions for Raila, he stated that it is only Raila who is best suited to ODM ticket and counter other presidential candidates.

He wants the ticket to be left to Raila contrary to Wanjigi's stand. The businessman has insisted that he is best suited to compete on ODM ticket, he has intensified his campaigns with an aim of reaching out to ODM delegates, this comes even after Oparanya and Joho publicly dropped their bids in favour of Raila who is yet to declare his bid officially. Will Wanjigi listen to this? Just a matter of time.