As political temperature in kenya is raising amid of 2022 elections several camps are trying to win kenyans by selling their policies.

One of the OKA principle Gideon Moi was forced to put on a brave smile as tangatanga allied member face off with him. 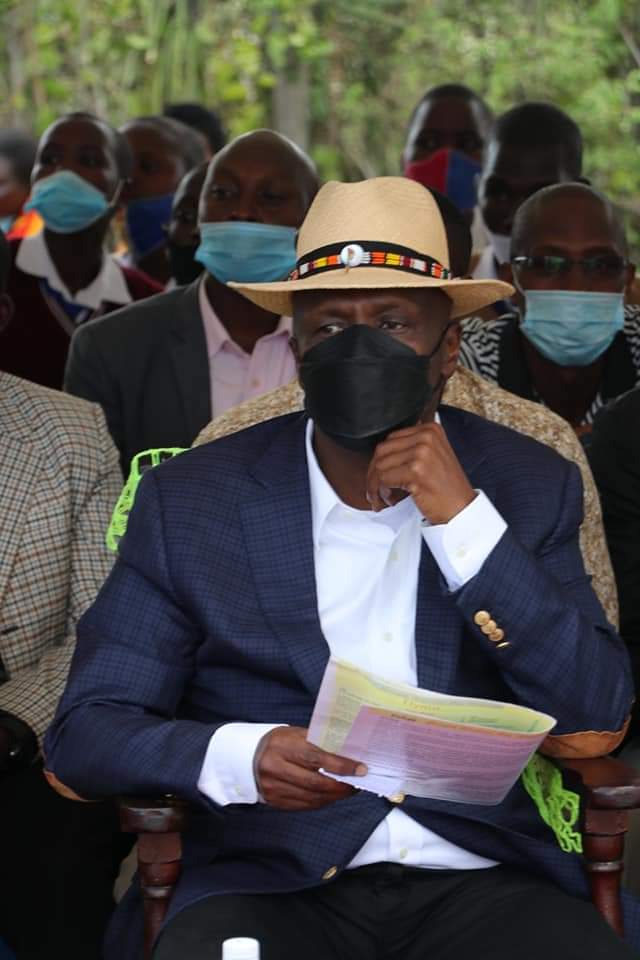 Known through his tough talking Emurua tikir MP Johana Ng'eno clashed with his chairman in a burial.

Speaking during the event Johana Ng'eno fault Gideon Moi claiming he has already made his mind and he is voting for hustler despite being a KANU member. 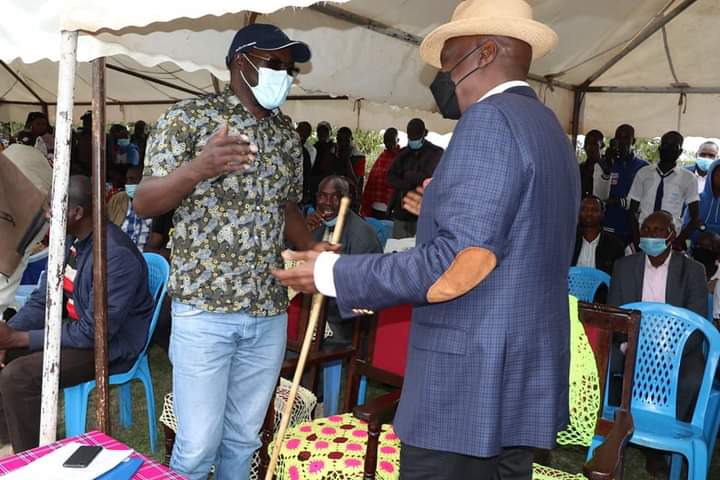 The controversial legislator further added that Baringo senator who is eyeing for President seat was never serious after he asked him several times if he is contesting for the top seat. 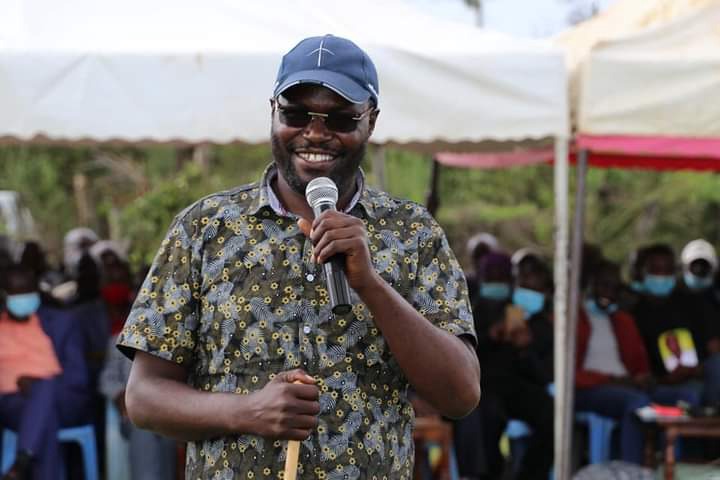 Mr Ng'eno caused a laughter after alleging that DP Ruto with his hustler movement knows how to beg for votes and he cannot be denied.

Gideon Moi who is among the OKA team are yet to come up with their prepared candidate. 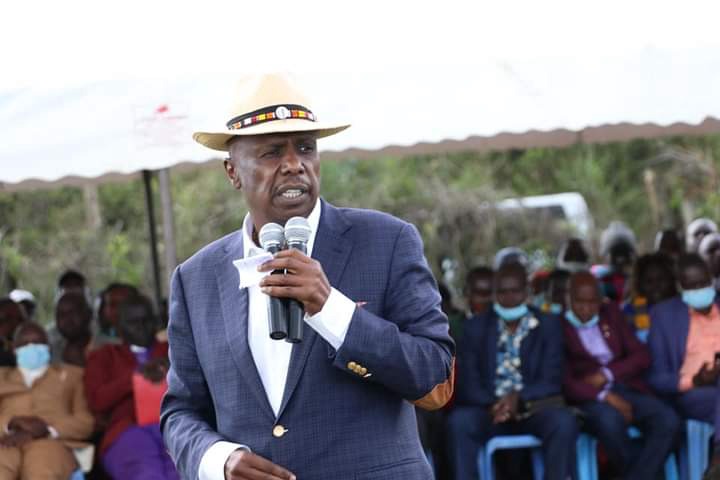 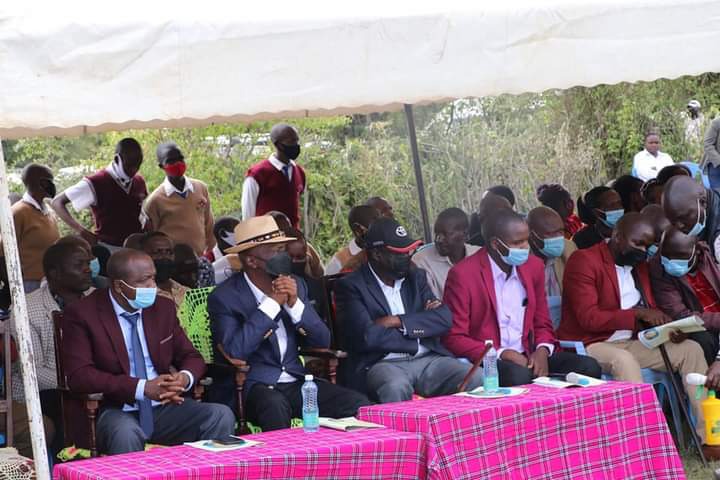