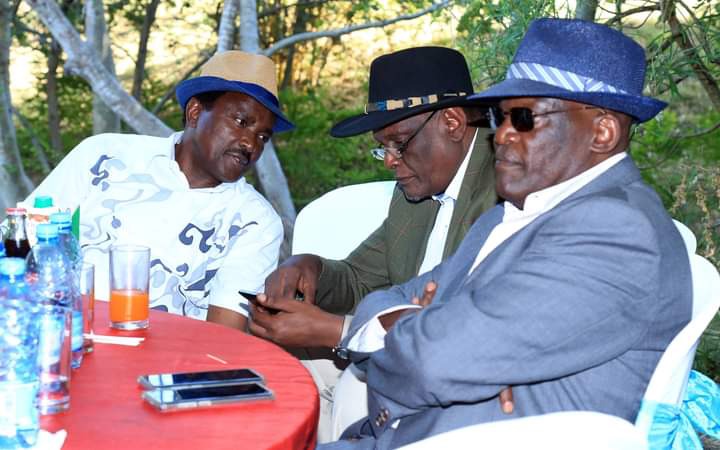 Mutua after his election as the Machakos Governor in 2013, accused Kalonzo of micromanaging the Wiper party affairs. This led to him ditching the party and forming his own, a party he used to seek re-election in 2017. 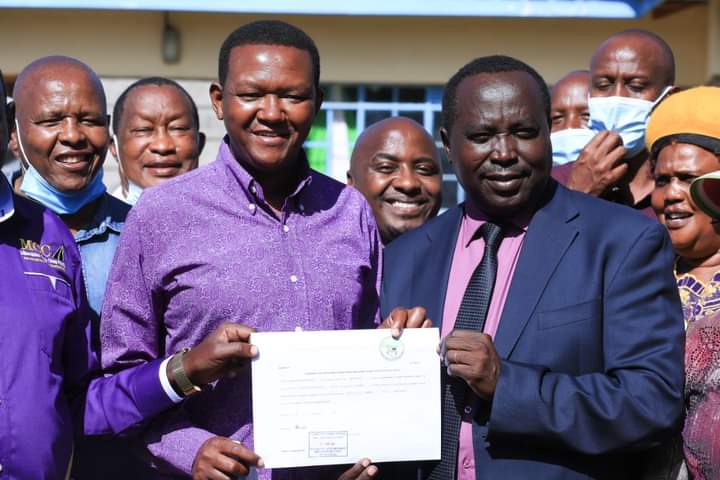 An Opinion poll conducted online today by Lord Abraham Mutai has revealed who would defeat one another if the two were to square it out for the coveted presidential seat. The poll reveal that were elections to be held today with all factors held constant, Machakos Governor and Maendeleo Chap Chap leader Hon Alfred Mutua will trounce Hon Kalonzo Musyoka. 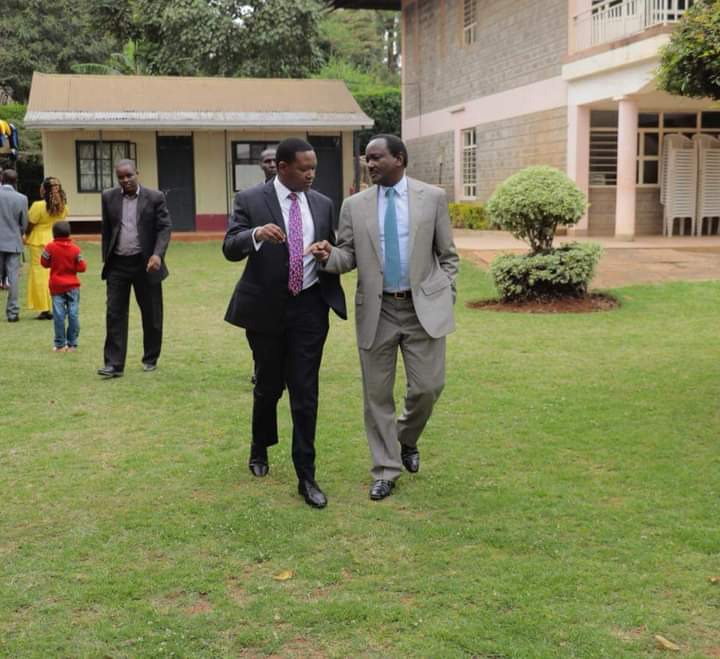 After 6,064 people casting their votes online, Governor Mutua got 67 percent support of all those who participated in the survey while Wiper leader garnered only 33 percent. 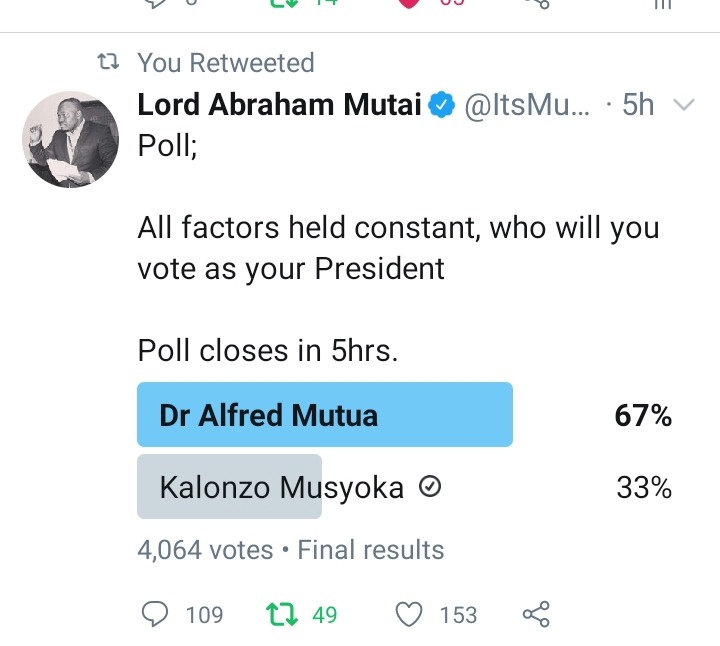 Right now, Kalonzo Musyoka is a principal member of the One Kenya Alliance (OKA), a unity coalition made up of various party leaders. These leaders include Musalia Mudavadi of ANC party, Moses Masika Wetangula of Ford Kenya and Gideon Moi of KANU. They four are a break away group from the defunct NASA coalition that was formally dissolved on Friday, 27th August 2021. 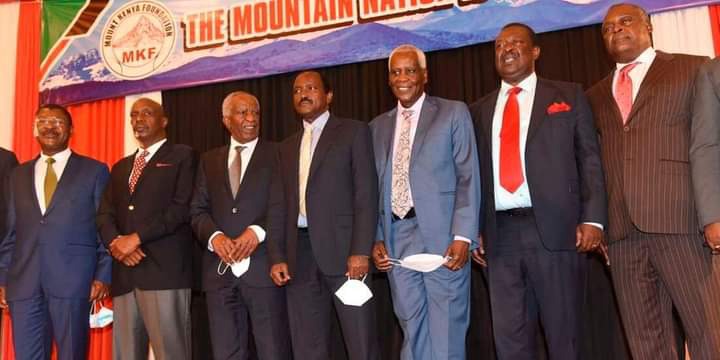