By Tricktreck (self meida writer) | 29 days

Raila Odinga, the leader of the opposition Democratic Movement in Kenya (ODM), has denounced the use of police brutality against voters in the Bonchari and Juja parliamentary by-elections. 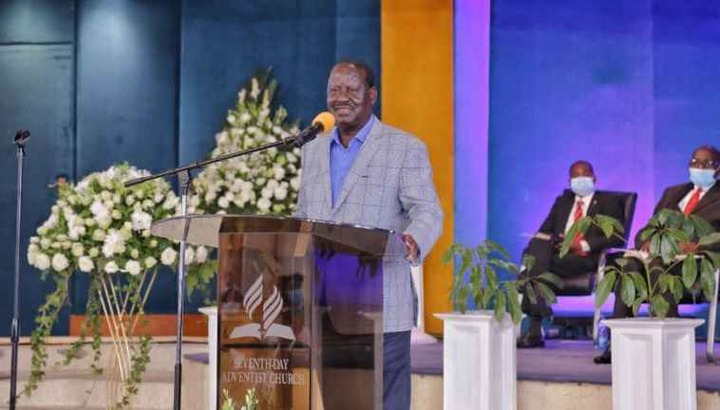 He stated that such incidents must cease.

Senior government officials were accused by the AU ambassador of abusing their positions to misuse police powers.

Raila chastised government officials for using the election as a “avenue to seek fictitious and short-lived political interests.”

The by-elections, he said, were a "arrogant show of impunity by a few overzealous and bellicose government functionaries."

The ODM leader warned the officers not to take the peaceful coexistence after the 2018 handshake for granted. 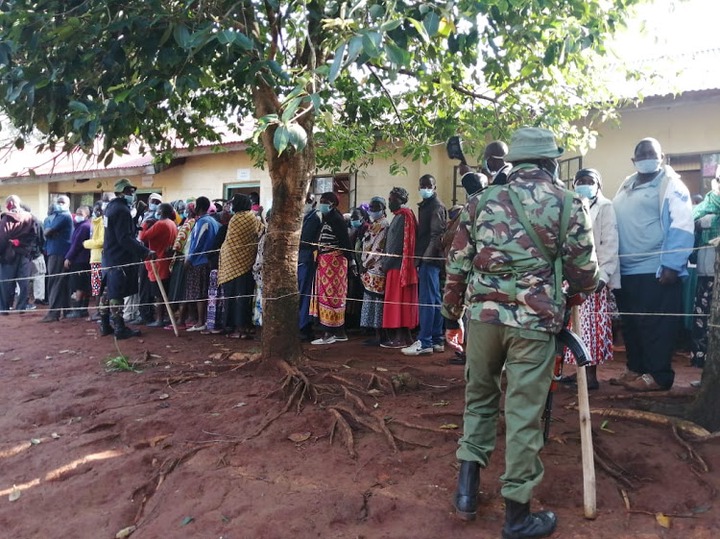 “Some rogue elements who want to use the handshake as an excuse to erode our hard-won liberties must not take our peaceful coexistence for granted,” Raila said.

On Tuesday night, police took over the Juja tallying centre at Mang'u High School, ejecting politicians who were watching the vote count.

According to the IEBC, tallying was interrupted by a group of individuals led by Kiambu governor James Nyoro, rendering the task difficult to complete.

As a result of the incidents, the police were called in to seize control of the tallying center and restore order.

There have also been allegations of police raids on the home of Kisii Governor James Ongwae.

The United Democratic Alliance (UDA), led by DP William Ruto, has also complained of threats directed at its candidates, leaders, and agents.

The events, according to Raila, were needless because "an election process is an opportunity for voters to express their will through the ballot box."

“Security forces exist to represent the people, not those out to perform political experiments,” the ODM chief said in a statement released on Wednesday.

Raila congratulated Oimeke, saying that her victory in the recent by-election was a direct indication of ODM's unwavering support and affection.