Senator Malala reveals the positions he will give Khawlale, Kutima and Savula after his 2022 victory

By Kenyahotpoliticalnews (self media writer) | 15 days ago 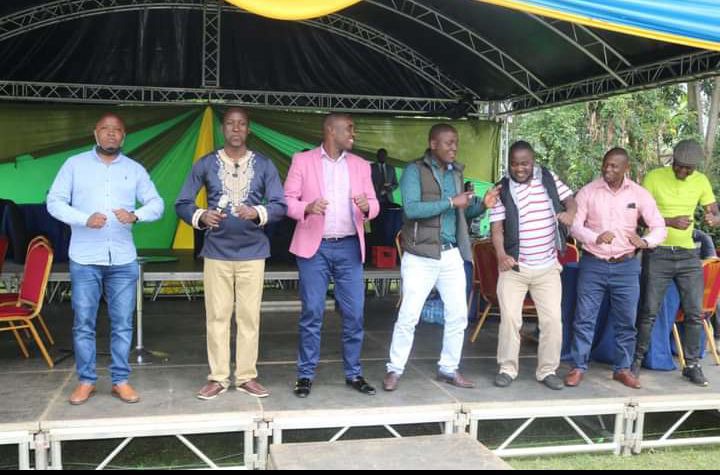 Speaking in the event, the youthful senator revealed the positions he will give his gubernatorial competitors after his victory in 2022. He said that he will make former Kakamega senator Bonny Khawlale doctor, Kakamega deputy governor Philip Kutima the county researcher, Lugari legislator Ayub Savula the chief county communication officer and fernandes Barasa the revenue officer. 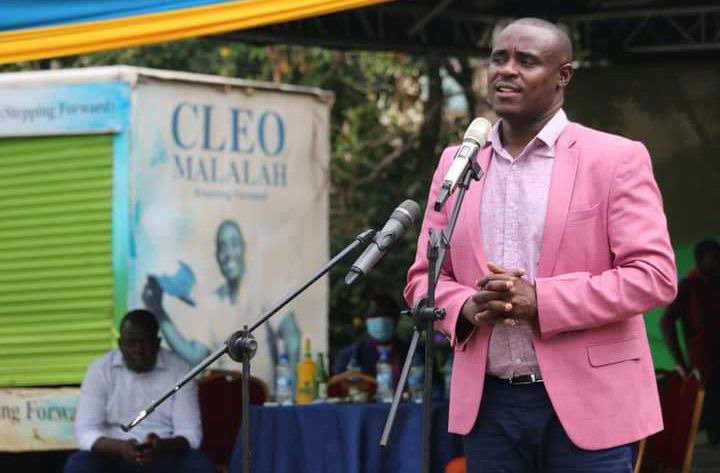 The gubernatorial aspirant said that his county government will accommodate everybody. He also drummed support for ANC party leader Musalia Mudavadi presidential bid. He urged Western leaders to fully support one formidable presidential candidate to earn respect from other communities.

The senator is popular and influential in Kakamega county and larger Western region. He was a member of county assembly before vying for Kakamega senatorial seat in 2017. He also served as senate deputy minority leader before his removal.

The senator shared this information on his official Facebook page. Below is the link of the senator's speech in Bungoma county. 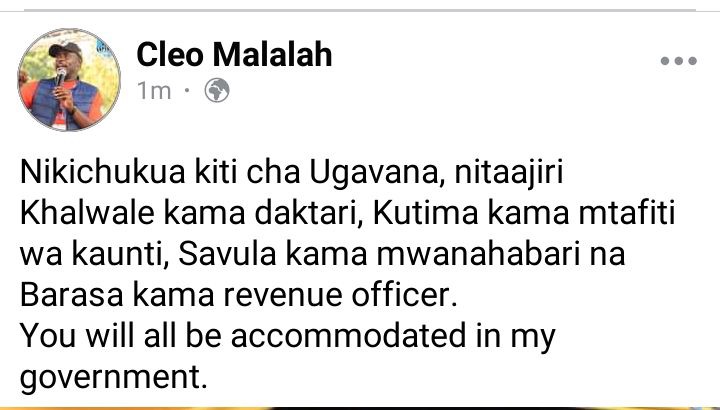 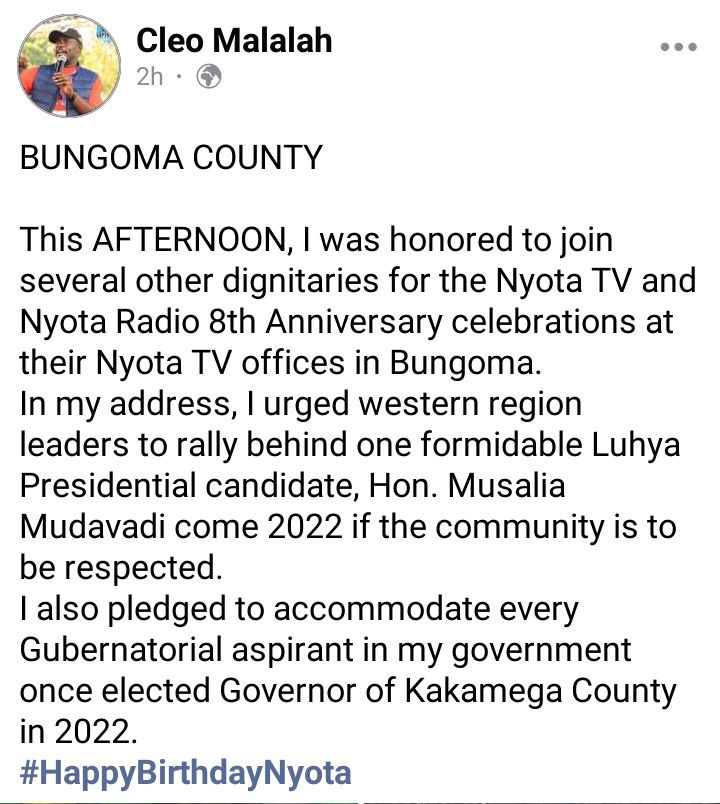