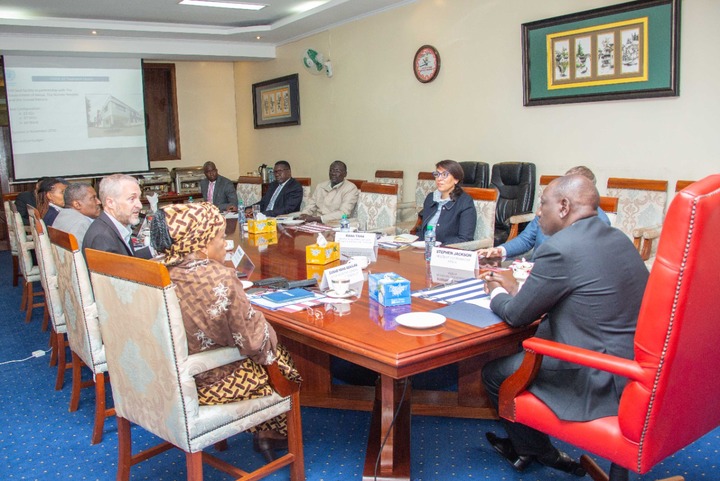 The second in command has today convened cabinet a high profile meeting at his Karen residence hours after his opponent Raila Odinga announced his running mate as Martha Karua and him Hon Rigathi Gachagua.

According to the second in command William Ruto in his twitter account, he stated that he met the United Nations country team LeBron by her excellency Zainab Hawa the director general of the United Nations office at Nairobi, he also said that the meeting is to ensure that the international community is standing with kenya to ensure a free, fair, transparent and verifiable elections come August. 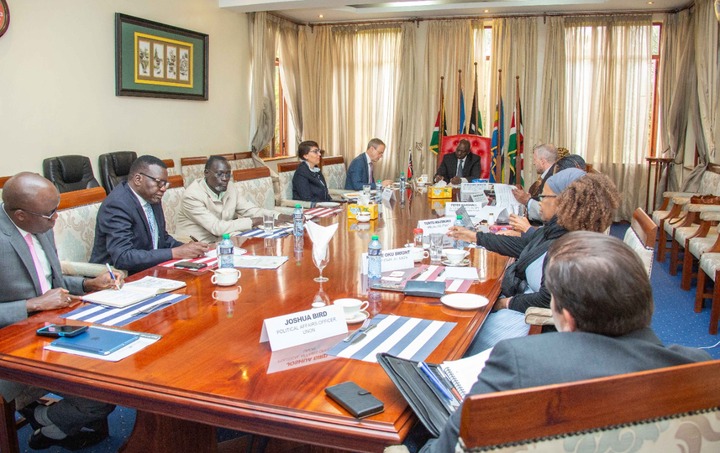 "Met the United Nation’s Country team led by Her Excellency @ZainabHawa, Director-General of the United Nations Office at Nairobi, who reiterated the importance of the international community standing with Kenya to ensure free, fair, transparent and verifiable elections."

This comes only hours after he had named Rigathi Gachagua as his running mate and Raila Odinga also named Martha Karua, however the agenda of Raila giving Martha to work as constitutional reforms and affairs wasn't received well with DP Ruto as he claims that their agenda is to bring back BBI in the picture. 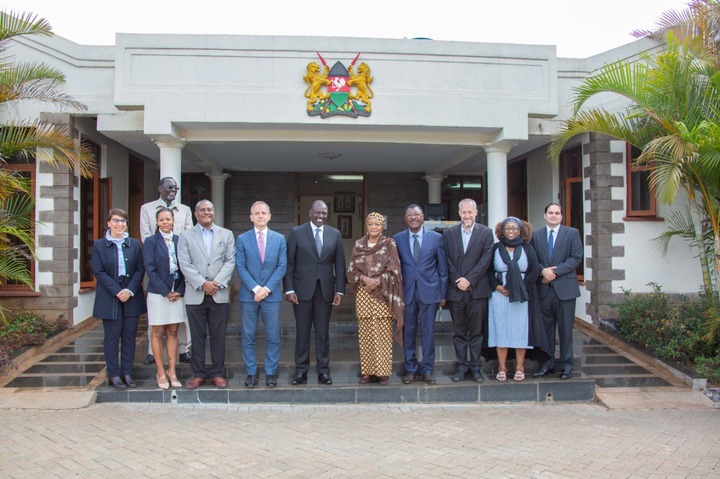