Tactics The DP Dr. William Ruto Has Been Using To Outsmart His Political Antagonists

By TECHCOMPLEXES (self media writer) | 27 days ago 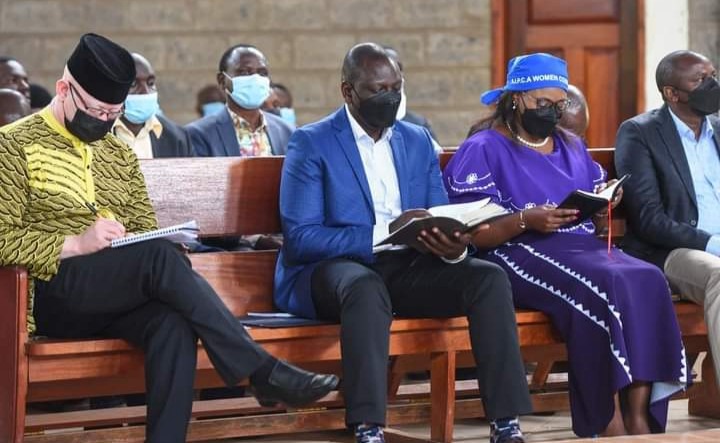 As it is said, politics is quick-witted game that requires robust men and women who are always ready to face their political enemies.

Many people have tried out politics but no all have succeeded. Some have failed, other's are still trying and trying as other's currently enjoy fruits of their political success.

If we put our focus on the Kenyan Deputy President Dr. William Ruto, many people still doubt about his political success despite the attack's he has been hauled by his opponents.

William Kipchirchir Samoei Ruto, now aged 54 year's old and a Nairobi University graduate (BSC in Botany and Zoology) traces his political career back in 1992 just some few year's after graduation. He first joined the Moi's KANU regime that shaped his political ambitions. Ready and strong to climb the mountain, the DP has had been in the government and even to date, it seems that everything is working out well as characteristized by his current political game. 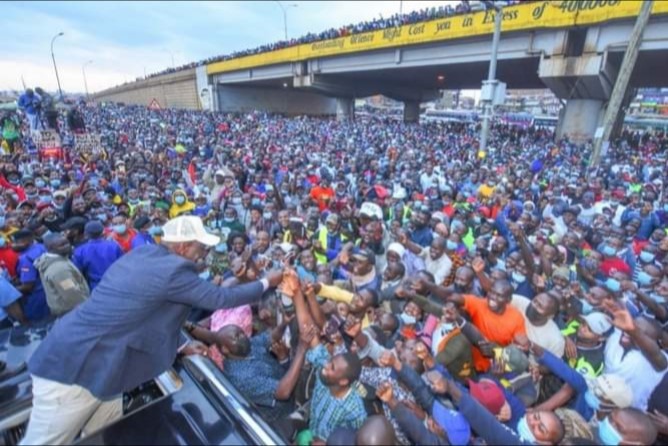 In 2013, he was elected as the Kenyan first Deputy President under the new 2010 constitution and again for the second term in 2017. It is after the success of his second term where things started turning futile as his opponents started fighting him to ensure that his presidential ambition is a mere dream.

Tactics the DP Has Been Using to Outsmart His Opponents;

First, the DP accepts everything's that many seems will derail his efforts i.e. some of his roles were transfered to the super CS Fred Matiangi and as observed, he has now worries about that so long as he remains the Kenyan DP, his security was revised and reduced but out of all, he has shown that everything is working out well. 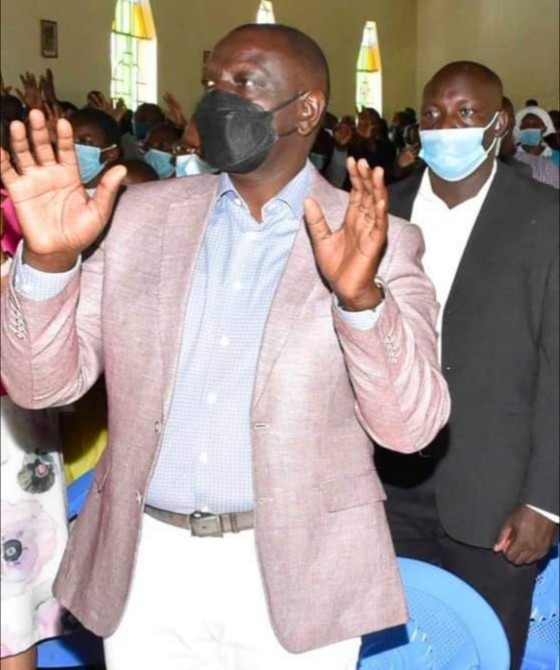 Two, the DP has been moving to every county in an effort to tap more votes as he engages residents i.e. this week he has almost travelled 3 counties.

Three, the DP hosts all types of guests in his Karen homes in almost everyday. Here, he interacts with them, share with them the many they have asnmany leave with promises of taking him to Statehouse.

Four, the DP does not shy from visiting out Churches. He joins faithfuls for worship, church harambees etc. After, he interacts with the faithful's and the residents of the areas he visits.

Five, the DP does not fight his boss despite allegations that he is not supporting his 2022 Presidential race. 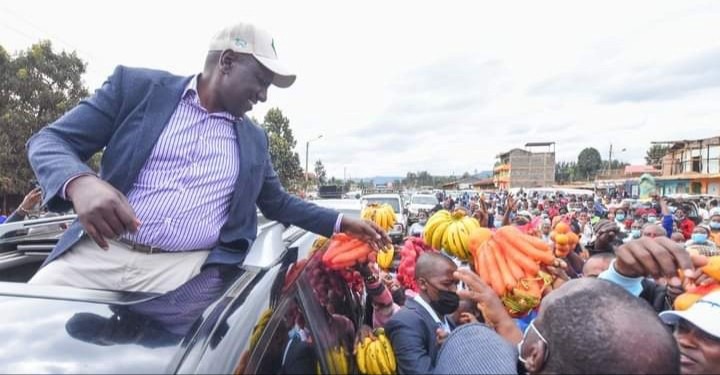 Six, the DP is always focused on his dream. Despite the attacks and drawbacks, the DP has never dropped his presidential politics.

Seven, the DP is seen to be well organized i.e after tracing some lophoos in Jubilee Party, another party UDA linked to him was formed which has even now outsmarted many other parties etc.