By PeterF. (self media writer) | 6 months ago

Former Teso South MP Mary Emase has vowed to make a political comeback, to teach Busia Governor Sospeter Ojaamong a lesson. Emase who was first elected to the National Assembly in 2013 through the United Republican Party (URP) has said she is not scared of the governor and the incumbent MP Geoffrey Omuse, arguing that she was rigged out in the 2017 polls for being a woman. 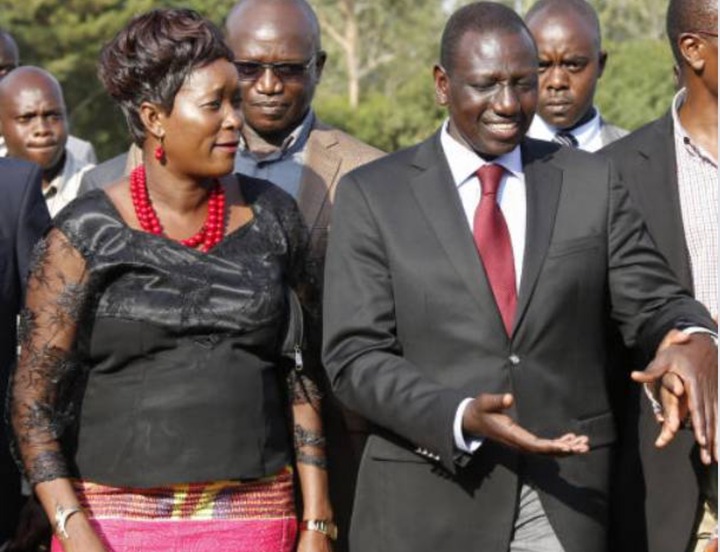 Emase was the only elected female MP from Western region in the 2013 polls, following in the footsteps of Prof Julia Ojiambo who was the first elected female MP in Western in 1974 and Prof Christine Mango who served as Butula MP between 2002–2007.

According to Emase, Busia County is no longer ODM leader Raila Odinga’s bedroom since it had been invaded by the Deputy President William Ruto's UDA, the party she is riding on in this year’s polls. 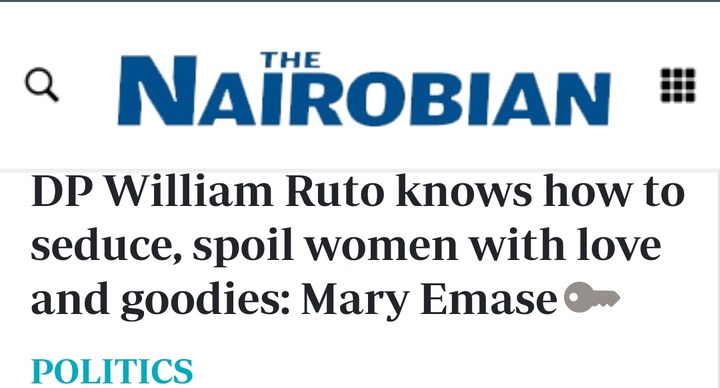 “It's time to change the husband (Raila) and get a new suitor (Ruto) who knows how to seduce a woman properly and spoil her with love and goodies. Baba has never given us a dress, he left his wife naked,” said Emase.

She went on: “Some of the leaders in ODM are a disgrace to the community. Politics is about interests but for them, they have nothing to show to have done for us for the time they have been in power. If Raila will give the party ticket to Ojaamong, I will hand him a heavy defeat very early in the morning.”

Governor Ojaamong, Emase and the incumbent MP will be facing it out in the August 9, polls in a hotly contested election.

“They are sending emissaries to me to forfeit running for the MP seat and go for the women seat but I have refused. In Busia, women should not serve and yet those who have been tested before like me have delivered. They are telling me to go and vie in Butere where I am married but am not scared of them,” said Emase.