By NEWSWIZARD.KE (self media writer) | 29 days ago 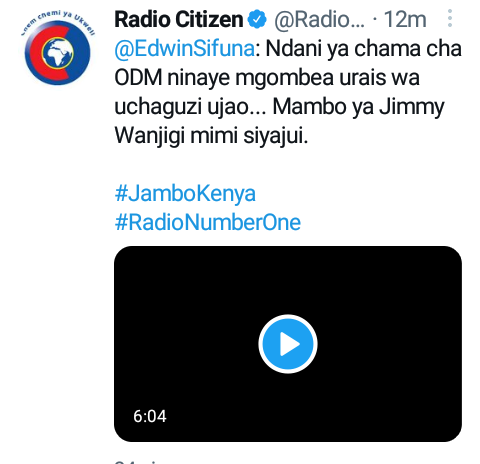 " In ODM Party, there is a known presidetial Candidate for next year general election. I know nothing about Jimmy Wanjigi," Revealed Edwin Sifuna. 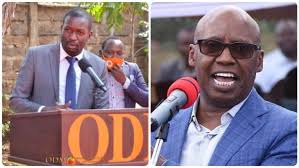 The remarks by the ODM Secretary pronouncements is a major blow to the influential billionaire who has hope of using ODM ticket to vie for the top seat. The remarks by Edwin Sifuna comes a week after Jimmy Wanjigi was attacked by rowdy youths in Migori County. Although, the ODM Party strongly condemned those who attacked Jimmy Wanjigi, it's evident clear that the presidential candidate will have a hard time clinching ODM party ticket. Wanjigi presidential ambitions under ODM Party has left the party staggering and divided.