The former Gichugu member of parliament graced the 70th anniversary of Maendeleo Ya Wanawake in Garissa county.

Karua's used the opportunity to woo women from North Eastern region to support her joint presidential candidature with former prime minister Raila Odinga under Azimio ticket. She said that her victory with Raila in August polls will open doors for more women leaders. 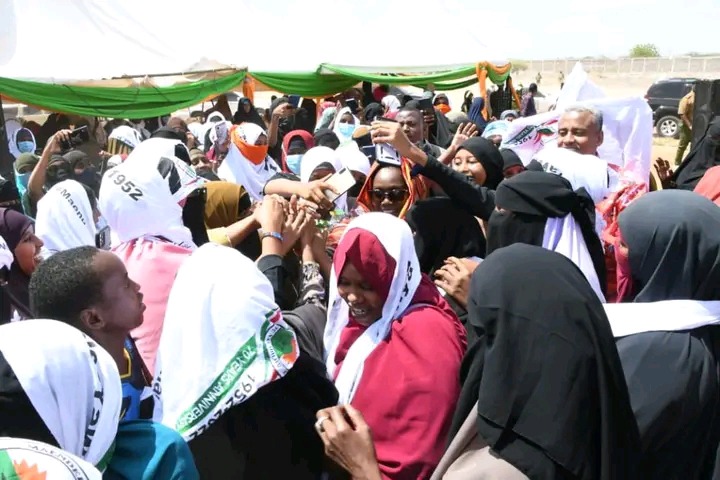 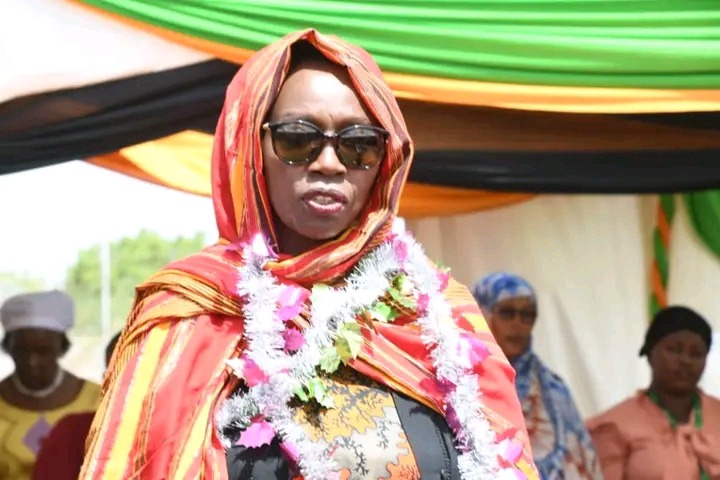 Karua revealed the progress made by women leaders in the country especially after the adoption of new constitution in 2010. She said that the new constitution game her an opportunity to vie for presidency in 2013 polls.

The Azimio running mate thanked the previous generation of women leaders who stood firm and vied for elective seats. She mentioned the first women member of parliament Sophia Abdi from Garissa county for her tremendous contributions.

Lastly she urged women leaders from the region to vie for elective seats in the August polls. She hinted that Kenya is ripe for the first female president in the coming years. 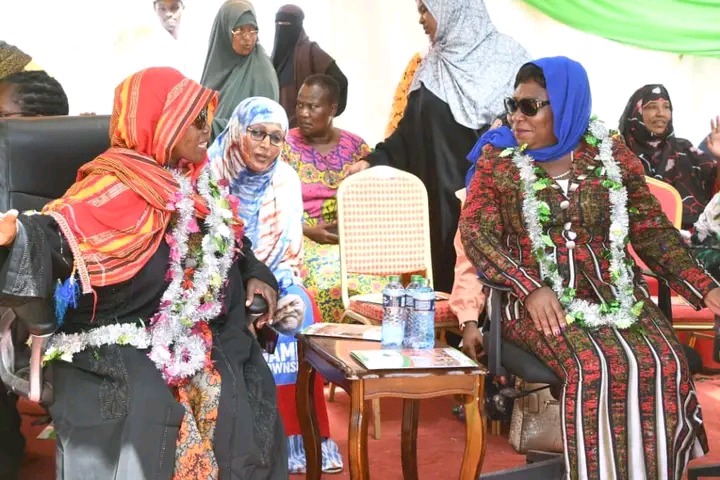 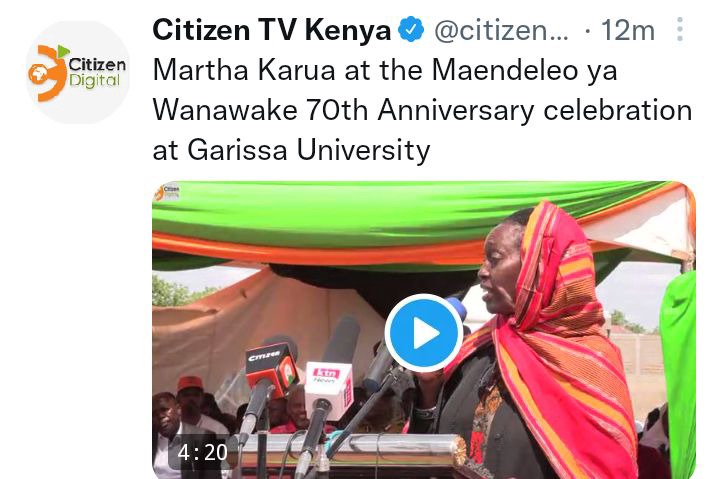