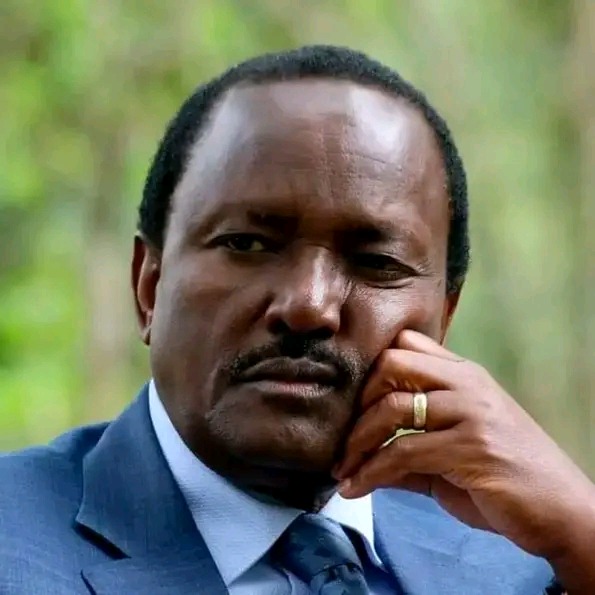 According to NTV senior political reporter, Kennedy Muriithi, the former Vice President has been given a greenlight to seek the position, where he is set to faceoff with former Kilifi Governor Amason Kingi, who is allied to President-elect William Ruto's Kenya Kwanza camp.

The development comes just hours after it was reported that the Wiper boss had withdrawn from the race for both the Senate and National Assembly Speaker position.

In the National Assembly, Azimio coalition has fronted former holder of the position Kenneth Marennde to face-off with Bungoma Senator and Ford Kenya party leader Moses Wetangula, who is sponsored by Dr Ruto's camp.

The decision to front Kalonzo for the Senate Speaker position appears to have been made during the coalition's parliamentary group meeting held at Maasai Lodge, which was attended by President Uhuru Kenyatta.