The deputy president of Kenya, honorable William Ruto through his secretary of communication, David Mugonyi has called out the interior cabinet secretary of interior accusing him of lying after listing the number of properties he allegedly owns. 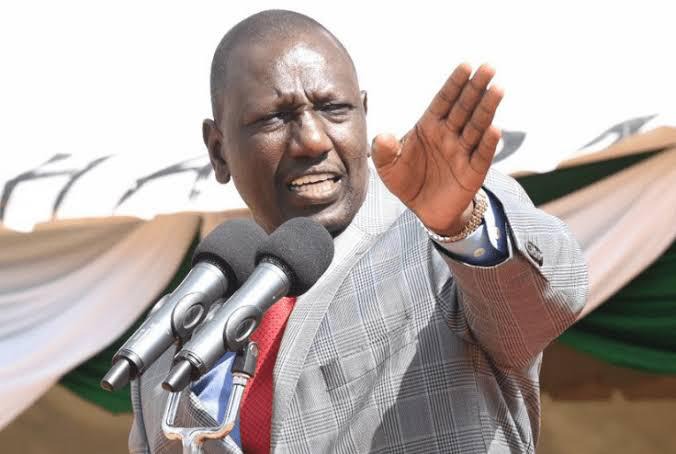 While appearing before the National Assembly Commitee, Matiangi called out the deputy president of Kenya along with his allies accusing them of giving kenyans wrong information about the withdrawal of the GSU officers from Ruto's team.

In an incident that happened several days ago, a number of GSU officers who were guarding Dp Ruto's home were withdrawn and replaced with administration police officers

Giving a statement about this remarks, the office of the deputy president claimed that in 2018, honorable William Ruto expressed his willingness to go through a lifestyle audit in order to ascertain his assets but for some reason, this never happened.