By Newshubke. | self meida writer
Published 4 days ago - 50 views 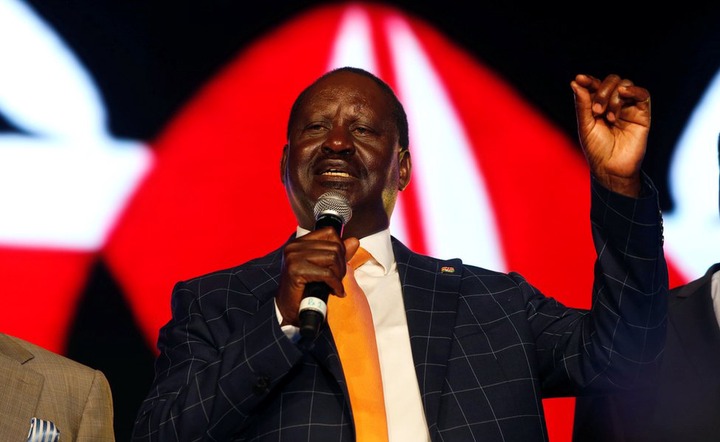 President Uhuru Kenyatta's successors are struggling every day in their crisis that will influence their performance in the 2022 presidential race. Orange democratic party Leader Raila Odinga is one of those leaders who are eying the top seat. However, his quest to succeed President Kenyatta is not a walk in the park 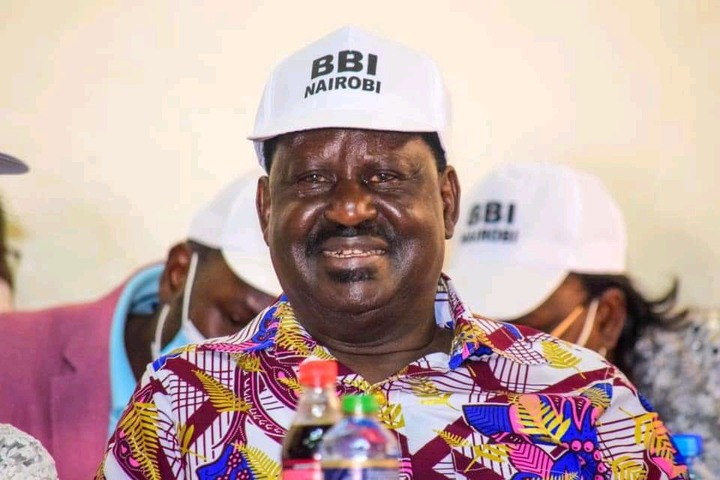 Raila Odinga's supporters had expected the handshake between him and President Uhuru Kenyatta would give him an added advantage which is not the case, recently Raila’s allies have been uncomfortable with what they see as the inclusion of the ‘sacred alliance’ into an agreement that was initially between the two leaders, and have threatened to pull out of the arrangement. 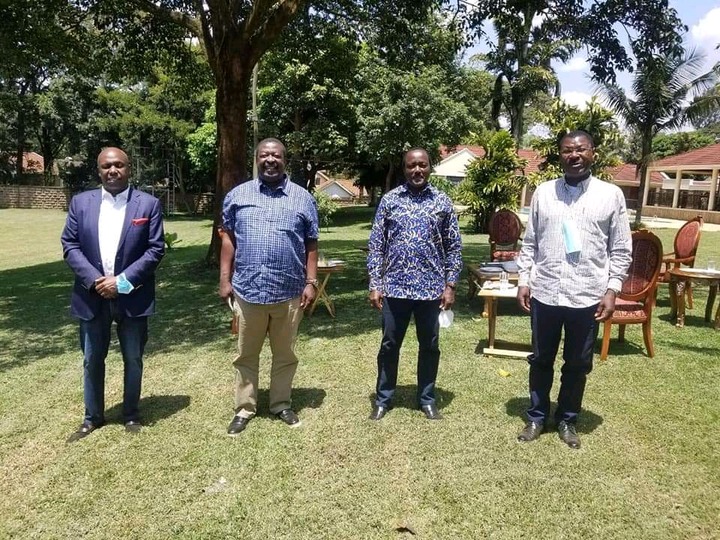 A new alliance comprising ANC leader Musalia Mudavadi, Wiper leader Kalonzo Musyoka, Ford Kenya boss Moses Wetangula want Mr.Odinga to drop his presidential bid and support one of them, quoting a 2017 Nasa coalition agreement. Raila is being characterized as the one who doesn't keep his words

According to the Daily Nation, Political analyst Dismas Mokua argues that Mr. Odinga’s brand suffered slightly on account of the 2017 elections.

“Raila’s supporters feel betrayed on account of deaths and property destruction to support his candidature. Some blame him for failure to check on Jubilee excesses on account of the Handshake. He has created the impression of a selfish leader who pursues his selfish interests without due consideration to his voter's interests,” Mr. Mokua says.

Mr. Mokua adds that there is also brand fatigue creeping in, and Mr. Odinga has also lost key national politicians who have been supporting his candidature and are grooming new ones who have not been tested.

Another politician said that Mr. Odinga is unlikely to get President Kenyatta’s endorsement because his base has been chipped away, including Coast, while Mt Kenya remains hostile to him 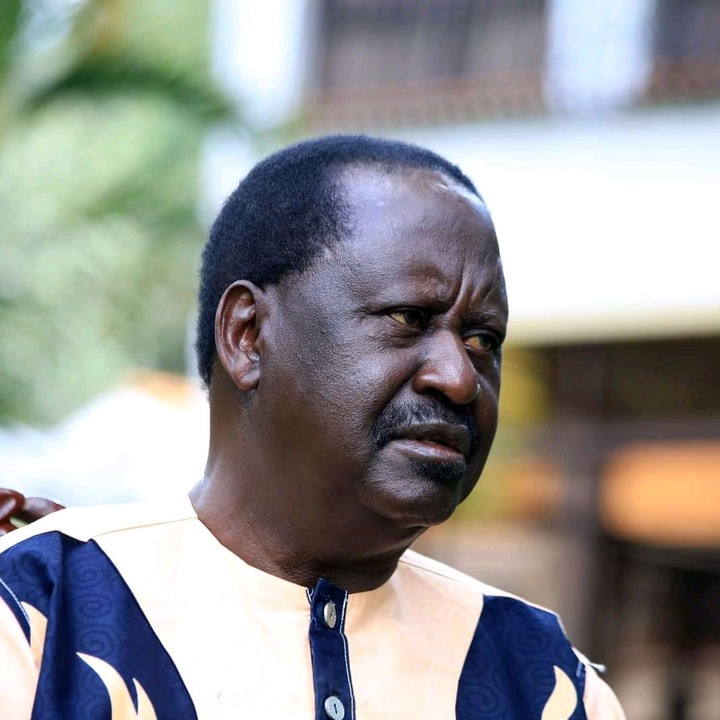 Do you think Raila Odinga will be able to succeed Uhuru Kenyatta with all the challenges that he is currently facing?

Content created and supplied by: Newshubke. (via Opera News )

ANC Moses Wetangula Musalia Mudavadi Raila Odinga Uhuru Kenyatta
Opera News is a free to use platform and the views and opinions expressed herein are solely those of the author and do not represent, reflect or express the views of Opera News. Any/all written content and images displayed are provided by the blogger/author, appear herein as submitted by the blogger/author and are unedited by Opera News. Opera News does not consent to nor does it condone the posting of any content that violates the rights (including the copyrights) of any third party, nor content that may malign, inter alia, any religion, ethnic group, organization, gender, company, or individual. Opera News furthermore does not condone the use of our platform for the purposes encouraging/endorsing hate speech, violation of human rights and/or utterances of a defamatory nature. If the content contained herein violates any of your rights, including those of copyright, and/or violates any the above mentioned factors, you are requested to immediately notify us using via the following email address operanews-external(at)opera.com and/or report the article using the available reporting functionality built into our Platform 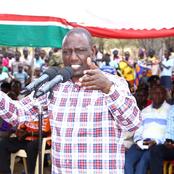 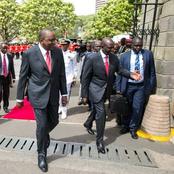 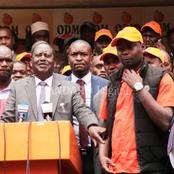 Here is What to Expect Tomorrow; Recruitment Interview for the CJ Post and the Final Candidates List 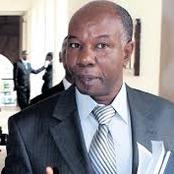 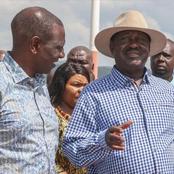 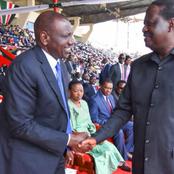 There Are Only Two Strong National Political Parties To Compete 2022 Count Jubilee Out, Says Mp 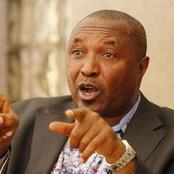 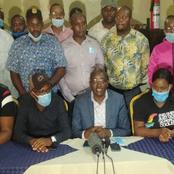 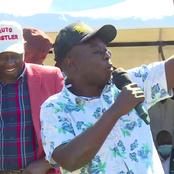 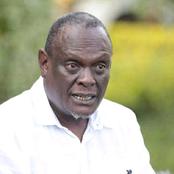