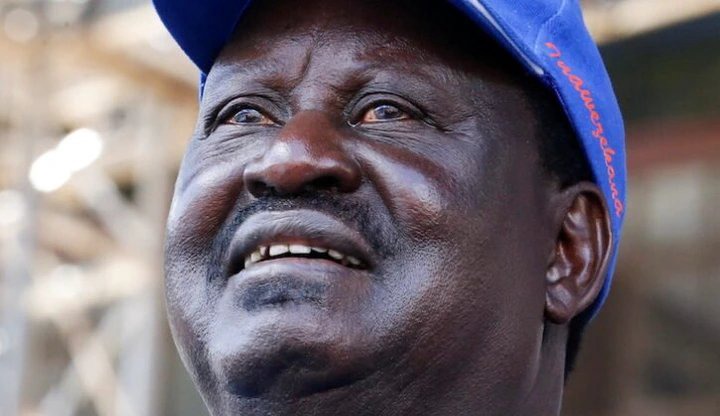 As the next general election approaches, campaigning around the country is taking a toll, particularly on presidential hopefuls who have been canvassing the country in search of votes. Due to their massive followings, Raila Odinga and Deputy President William Ruto have emerged as significant protagonists to watch in the presidential contest.

According to Cate, Mwai Kibaki stated that the former premier is too self-centered and just looking out for his personal interests.

Daniel Moi, she remarked, is more deadly than fire, as Raila Odinga stated.

"Even President Moi has stated that Raila is a greater hazard than fire.

Mwai Kibaki, too, informed us that Raila is a self-centered individual who just looks out for his own interests, "as Waruguru stated." Waruguru claimed that he even directed Moi to fire late Vice President George Saitoti and compelled Mwai Kibaki to give him half of the government.