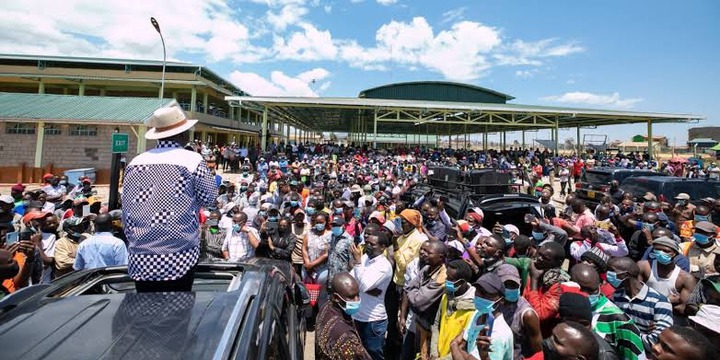 Photo: One of Raila's Mega rallies in Central Kenya

The ODM leader Raila Odinga has for the better part of this week concentrated on winning the support of Mt Kenya voters. He has widely traversed the expansive Mt Kenya East region starting with Meru and ending his tour today in Tharaka Nithi county.

Raila received record huge crowds than he has ever received in Mt Kenya since the beginning of his political career. He also has a groundbreaking support of more than 25 governors in the country. His main rival DP Ruto has only ten with the rest being undecided. Six of the governors supporting Raila hail from Mt Kenya. Including the Meru and Tharaka Nithi Governors.

However UDA members have come out to dismiss Raila's ever growing Central Kenya support base. Nominated Senator Millicent Omanga in particular has been unable to resist the urge to belittle Raila's Huge crowds in Mt Kenya saying in her social media pages that they do not translate to votes. 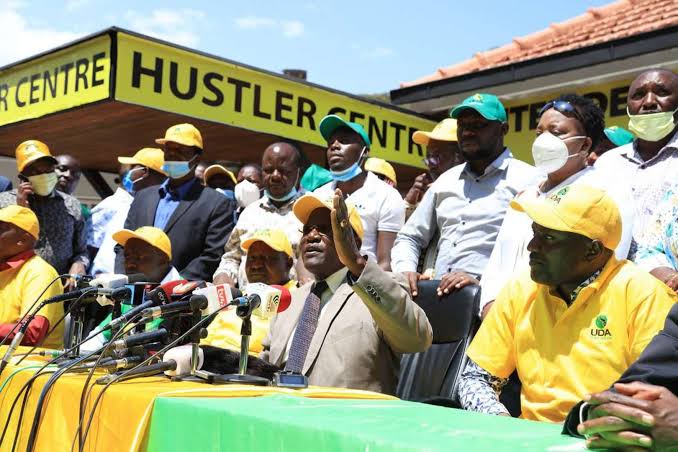 The 2022 Nairobi women rep hopeful argued that in 2017 the former Prime Minister received the same crowds and was welcomed openly in the region but ended up being abandoned.

"In 2017 someone went to Meru and addressed a crowd of bamboozled crowd but he thought they were votes. I see history repeating itself in 2022. So help us God," she commented. 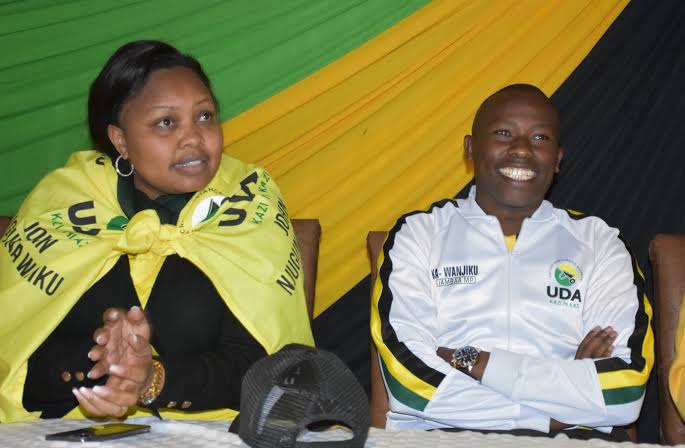 She therefore believes that the same way Raila has been campaigning energetically in the previous presidential elections and not winning is the same way he won't win this time.