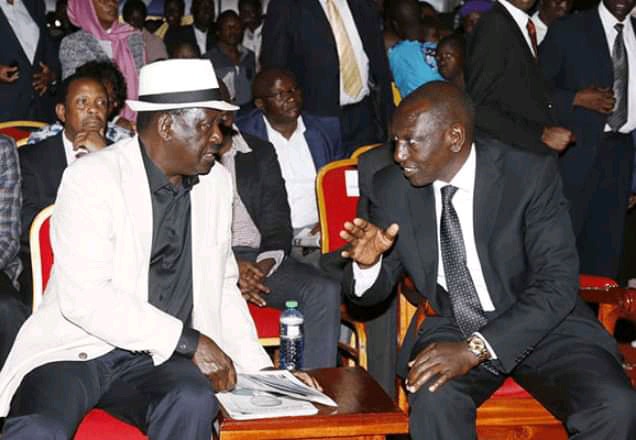 According to Orengo, he has informed that they have already settled on former Prime Minister Raila Odinga as the best leader to succeed President Uhuru Kenyatta saying that he has proven that he is capable of redeeming Kenyans from their current economic burden.

The Siaya Senator has informed Kenyans that they should look back during Mwai Kibaki's tenure and will realize that the economy flourished because of their rich minds naming Francis Muthaura part. 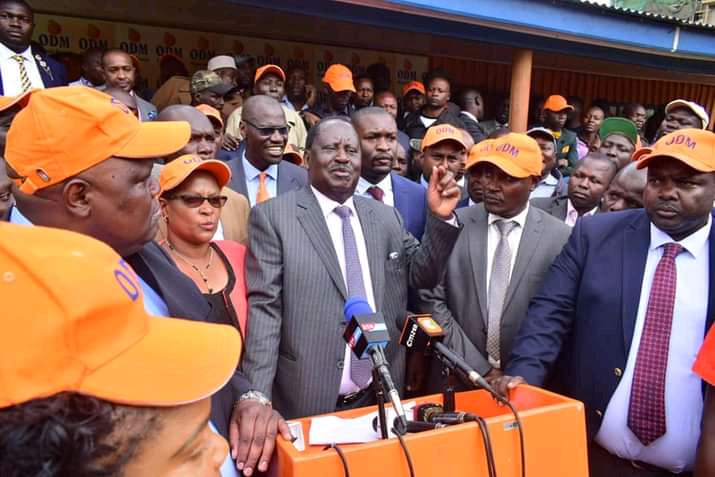 Orengo has said that they will continue pushing for Raila Odinga's statehouse bid saying that next week, they will be holding countrywide rallies to ensure that they convince Kenyans on the need to accept Raila Odinga including in the Nyanza region where the ODM leader comes from.

The Senator has said that as the ODM they will be creating a team from Mt Kenya called "Kikosi cha Baba" and who will ensure that they accompany the ODM leader during his campaigns.

Senator Orengo has asked Homabay Woman Representative Hon Gladys Wanga to spearhead the move to pick a team of Mt Kenya people who will join Raila Odinga in his countrywide campaigns saying that the Mt Kenya region has proven to be Luo's best friends.