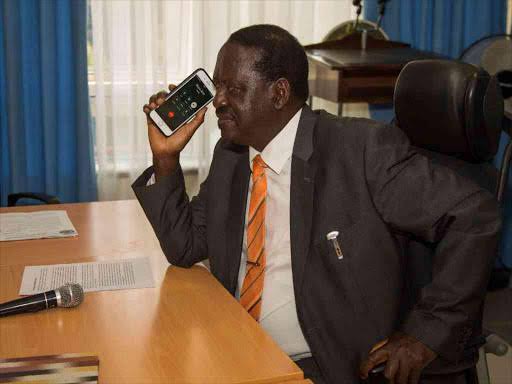 The famously known Orange Democratic Party ran by the former prime minister Raila Odinga is now facing some unity scare after alarming reports started emerging in Kisii. It is claimed that parallel party offices are being opened which has now caught the attention of the party secretary-general and the supporters at large. 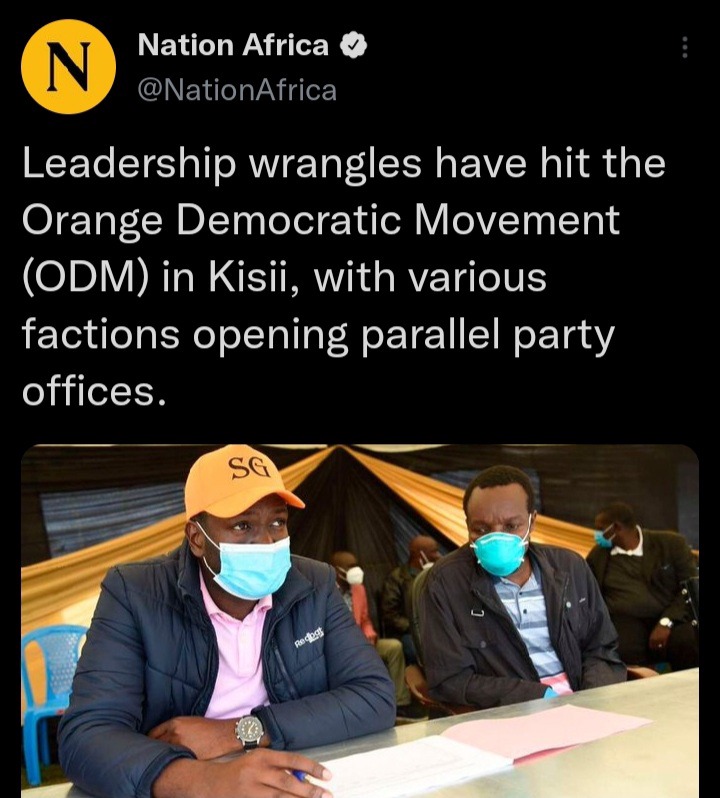 Simba Arati, the member of parliament of Dagoretti has been alleged to be opening several party offices in the county which are different from those party offices that the local party leaders had earlier opened. The member of parliament who has been identified as one of the candidates running for the seat of governor has been confused in the region after opening eleven parties in the region on Thursday.

Edwin Sifuna has since reacted to the same incident by claiming that they have received alarming reports. He stated that the leaders from grassroots levels are opening parallel political parties without consulting the national office.