On Tuesday 16 March Parvel Oimeke tendered his resignation as the Director-General and C.E.O. of the Energy and Petroleum Regulatory Authority (EPRA). 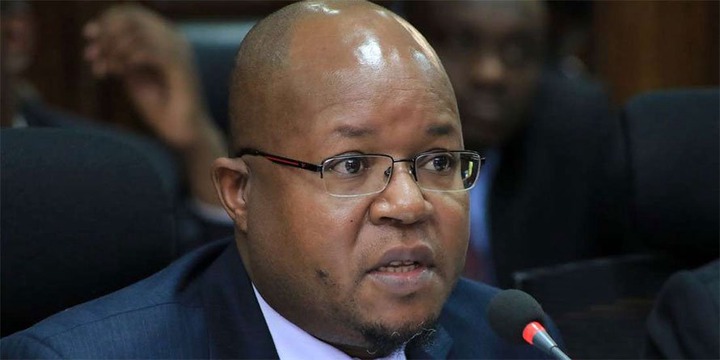 Oimeke had a chequered career at EPRA and was at one time arrested on charges of abusing his office, mismanagement of a public institution and public resources as well as corruption, favoritism, and tribalism. Some of these accusations are the subject of ongoing court cases while some are the subject of speculation and hearsay. On 15 December Oimeke was arrested for soliciting a bribe of Shs 200,000 to reinstate a petrol station that had been shut down for tax evasion. 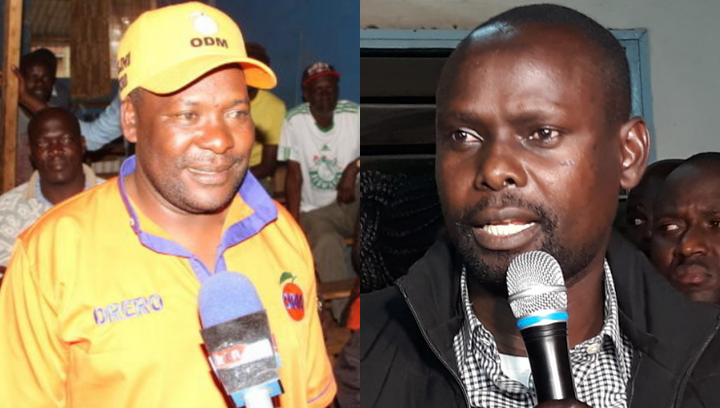 ODM primaries are often marred by disputes with the popular candidate being dropped for the politically correct one as in the case of Nicholas Gumbo versus Cornell Rasanga (top) and Orero versus Imran Okoth (bottom).

What is clearly on record is that under his management the Authority experienced massive losses accruing from spillage and there were myriad accusations of installing faulty meters. A record number of court cases involving employees past and present were ongoing even as Oimeke was resigning.

On Wednesday 17 March, barely hours after tendering in his resignation to CS Energy Charles Keter, Oimeke was picked by the Orange Democratic Movement Party as its flag-bearer in the upcoming Bonchari by-election. 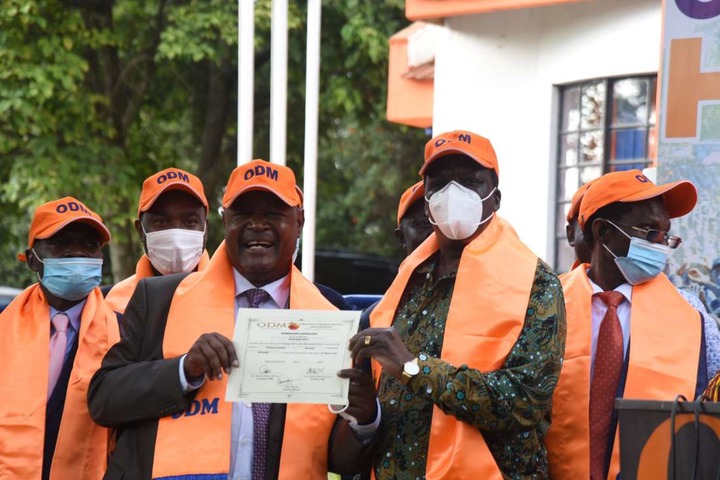 Whereas it's not in our purview to discuss the morality of such a choice the general perception online is that the Orange Democratic Movement Party has identified itself as the party which supports the highest bidder while lecturing others on issues of equity, morality, and fairness.

Increasingly the party barons and bigwigs are seen to be sabotaging the party by considering candidates on how much they are willing to bankroll the party rather than how unpopular they may be at the grassroots level. 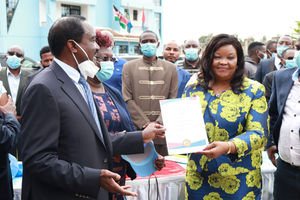 In the Machakos Senatorial by-elections Wiper Democratic Movement Party settled on the "popular" candidate irrespective of her academic shortcomings.

While holding public office, Parvel unashamedly enriched himself and when he got into problems he would bring up the populist mantra of: "My tribe is being targeted".

"The Hustlers" who cast their votes without vetting the source of wealth of their leaders also share in the blame.

ODM Party which is the single most populous party in Kenya has now lost 4 Parliamentary by-elections in Ugenya, Msambweni, Kabuchai, and Matunga. Should the party also lose Bonchari the blame will not be on dwindling unpopularity on the ground but for making choices that go against the will of voters.