By Five-k.co.ke (self media writer) | 3 months ago 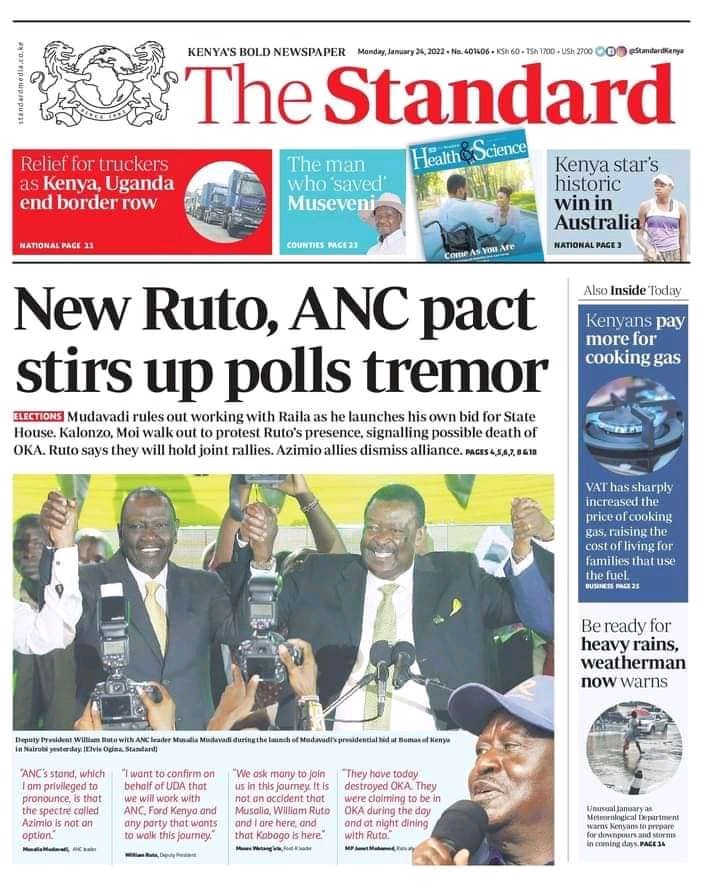 Was it an earthquake or only a tremor that was close ti Mudavadi's feet? He promised Kenyans that a political earthquake would happen yesterday, and few can deny that Amani National Congress (ANC) Musalia Mudavadi's mive to publicly embrace Deputy President William Ruto will shake up current political alignment. 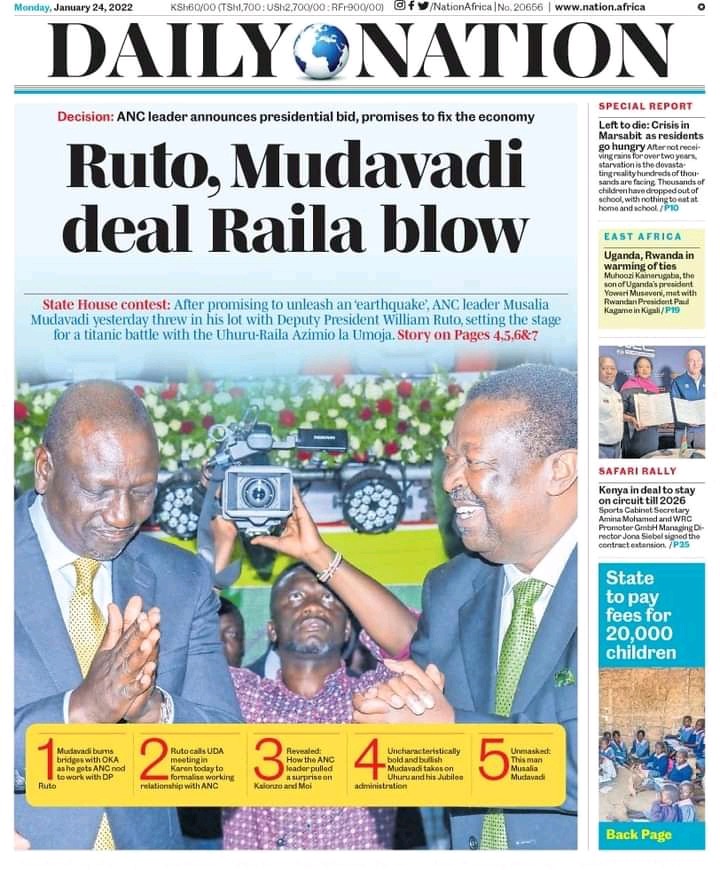 Ruto, Mudavadi deal Raila blow. After promising to unleash an earthquake, ANC leader Musalia Mudavadi yesterday threw in his lot with Deputy President William Ruto, setting the stage for a titanic battle with the Uhuru-Raila Azimio la Umoja, the shift complicates former prime Minister vote hunt in western, turning it into a battle ground region ahead of the August 9 General Election. 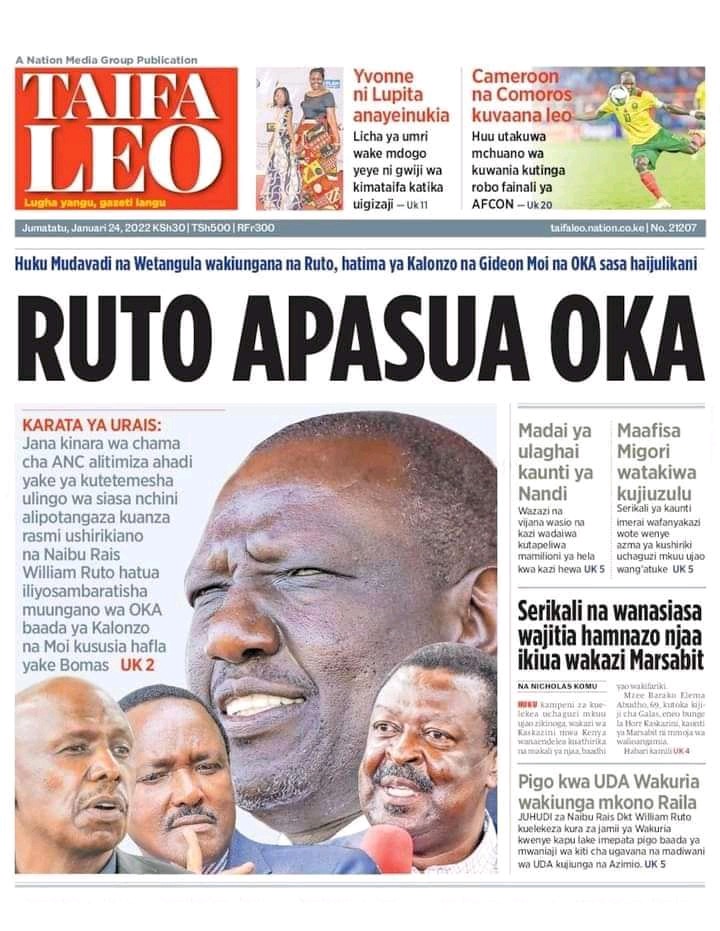 Ruto comes in between OKA co-principals and breaks the alliance. Yesterday ANC leader Musalia Mudavadi delivered his promise of political shake when he announced he will officially support William Ruto a move that divided OKA co-principals and Kalonzo and Gideon left bomas after UDA came in. 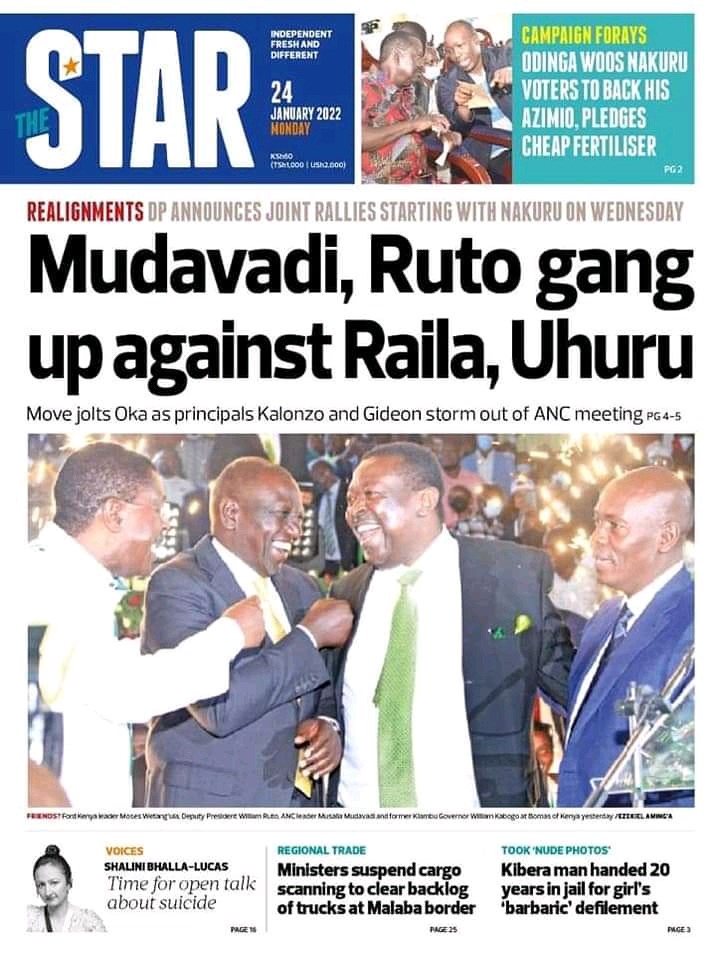 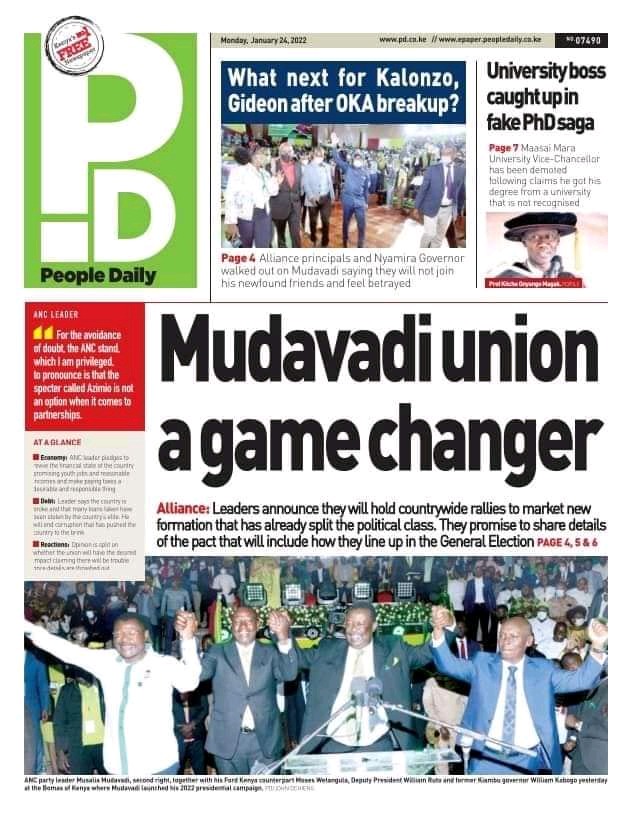 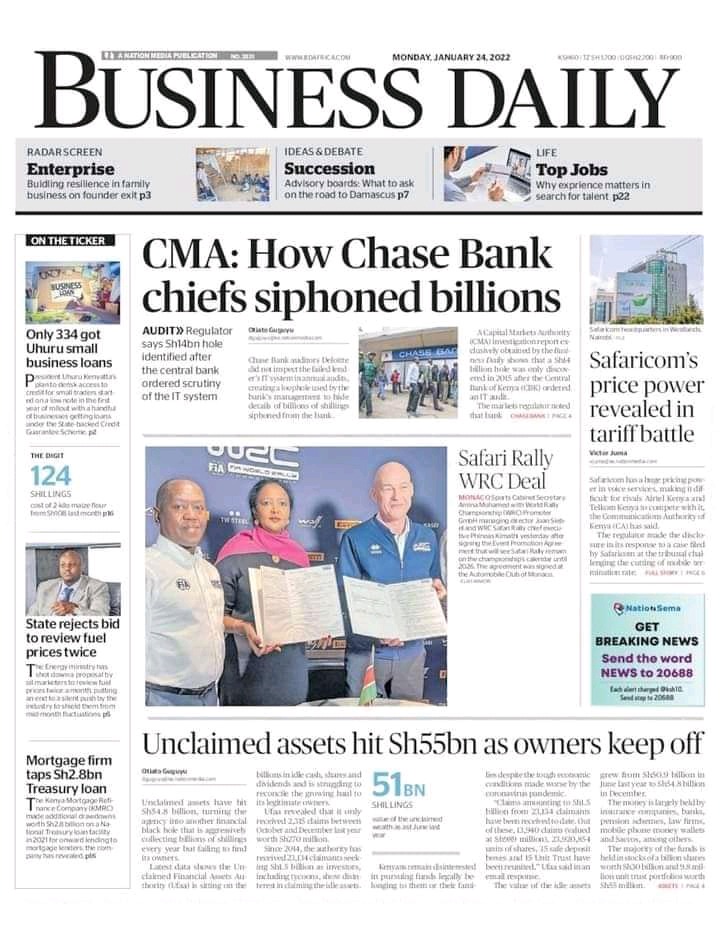 Content created and supplied by: Five-k.co.ke (via Opera News )