The Largest Man-made River That Gaddafi Built In Libya 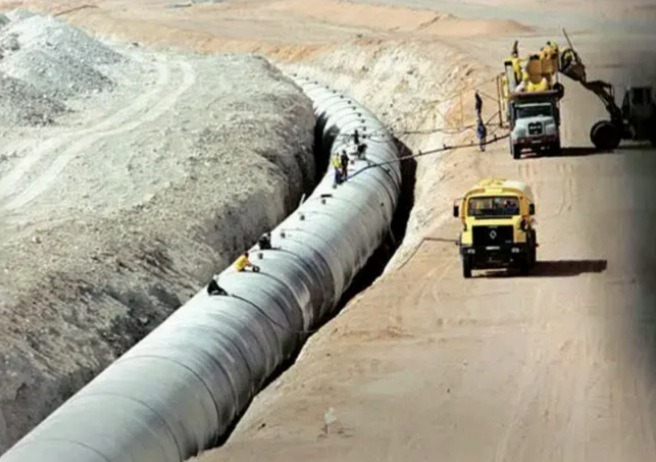 Although Gaddafi was commonly viewed as a despotic ruler, Colonel Muammar Gaddafi, the late president of Libya, directed the construction of the Great Man-Made River using money from oil profits. The project was built in five phases, with the participation of numerous engineering companies from around the world. 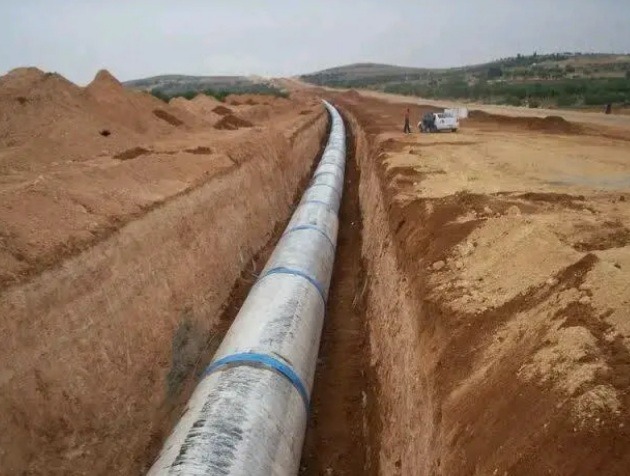 With more than 95% of its area being desert, Libya is among the driest nations on earth. But beneath the sand is the biggest underground lake in the world. The GMR was implemented by Muammar Gaddafi in five stages, with money from oil sales used to pay for it.

There are no perennial rivers in Libya; instead, only temporary wadis can be found in the desert. The Great Man-Made River, Libya's biggest "artificial river," was constructed since the country lacked any long-lasting rivers that could supply clean water to 90% of the people. 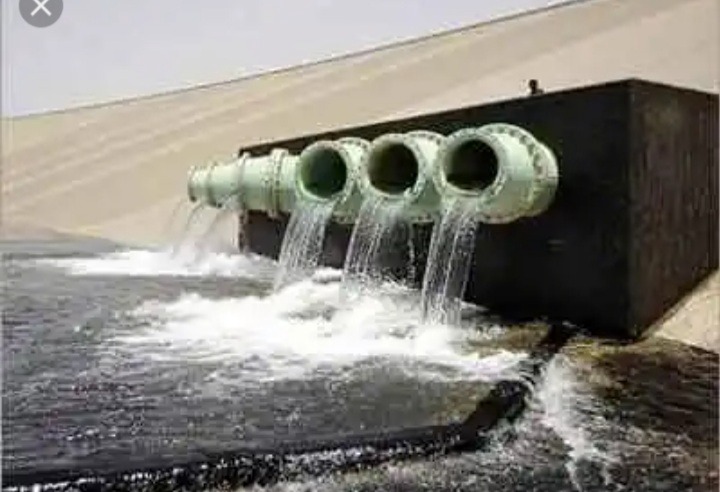 The largest irrigation project in the world, The Great Man-Made River is a system of pipelines that transports high-quality fresh water from ancient underground aquifers deep in the Sahara to the coast of Libya for domestic use, agriculture, and industry. 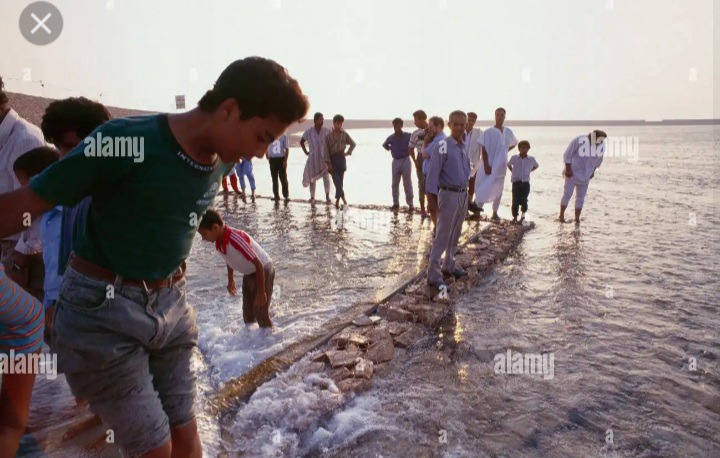 The Nubian Sandstone Aquifer System in the Great Sahara Desert supplies water to coastal urban areas like Tripoli and Benghazi through a network of subterranean pipelines. It could be up to 1,600 kilometers away. Currently, 70% of Libya's freshwater needs are met by the GMMR. 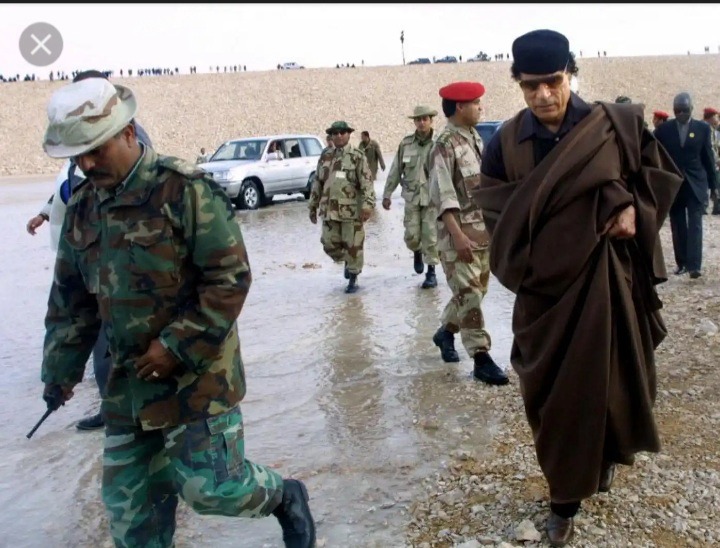 The counter indications of ginger

Wajakoya's Running Mate, Justina Wamae, Leaves This Message To Ruto After He Was Announced President

Wetang'ula Praises Uhuru, Gives Him Five Reasons Why He Should Break His Silence