By Mwananchi_Informer (self media writer) | 3 months ago 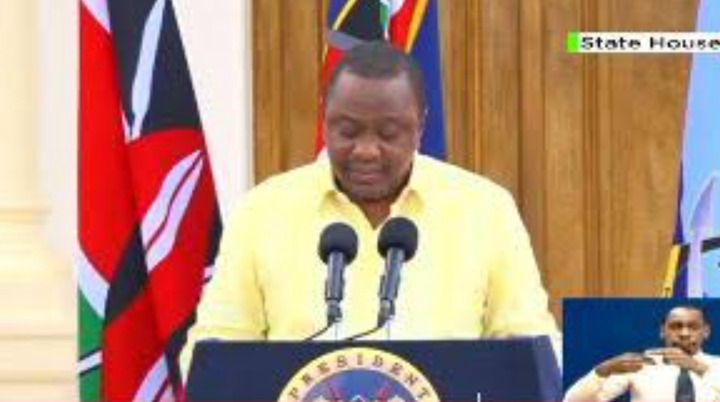 The Civil servants who are eyeing political seats are now in rude shock as details emerge that they have only 2 weeks to resign from their positions. This is after the High Court declined an application by Eric Omari Wanyamah to have the Section 43(5) of the Elections Act declared unconstitutional. Omari claimed that this section discriminates against the civil servants.

Justice Anthony Mrima said that a similar application had been made 10 years ago. The application which was made in 2012 was also declined.

Mr Wanyamah wanted the High Court to declare the resignation of public officers in order to vie for elective seats as unfair and discriminatory.

The Section 43(5) of the Elections Act outlines that a public officer or a civil servant who is planning to contest for various seats should resign 6 months before election dates.

Petitioner had stated that this law is punitive adding that it discourages youthful aspirants who are working in various government positions. If these aspirants lose in the elections, they also end up losing their jobs.

However, the High Court has maintained that the law will remain intact adding that all civil servants eying elective seats have only two weeks to resign from their positions.

“This law breaches the requirement for equality, fairness and proportionality. It also accords unfair advantage to some people. This law is therefore unconstitutional,” Eric Omari Wanyamah stated.

However the High Court has declined the application by Eric Omari and this maintains the Section 43(5) of the Elections Act. 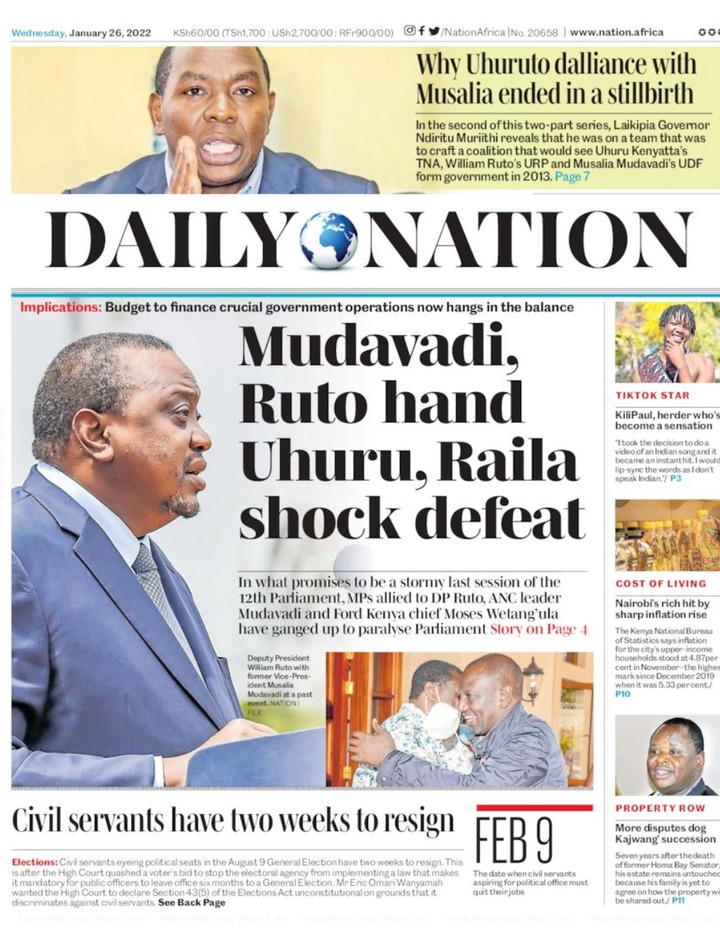 Ruto's UDA Party Remains Most Popular in the Country