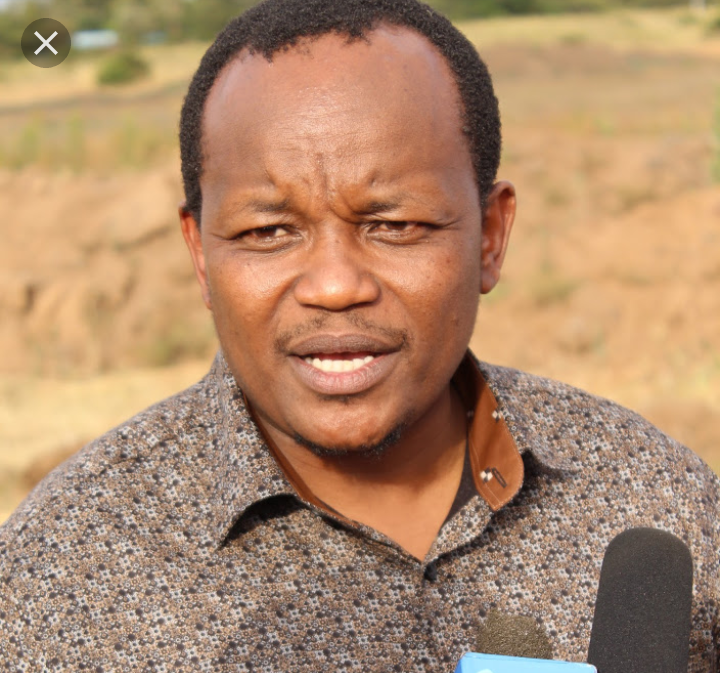 In an unexpected move due to his die-hard support of the Jubilee Party, the legislator acknowledged that DP Ruto's alleged party United Democratic Alliance (UDA) did well in the polls.

" Politics is like War. It's made up of many engagements between the protagonists. They are called 'battles'. And we have had many battles with Tanga tanga.

We have won most of the critical ones. In Bunge. In the County Assemblies. On the ground. We have lost also some. Including the ones yesterday. But the war is not yet over. Not by a long short. And I am particularly looking forward to the 'next engagement' ". Part of his Facebook statement read. 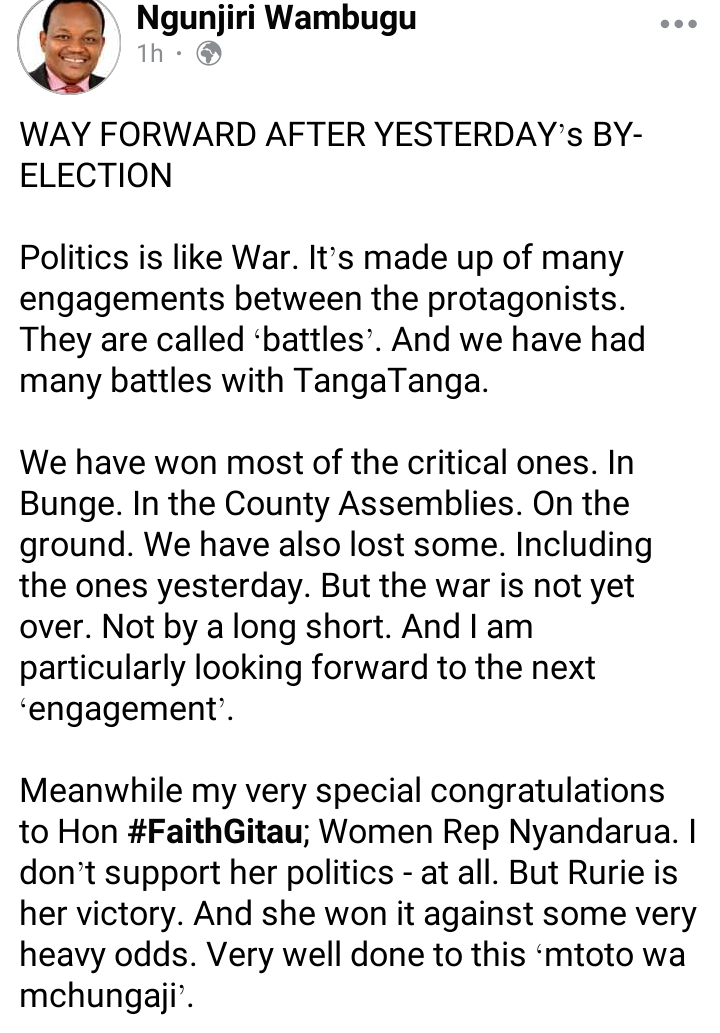 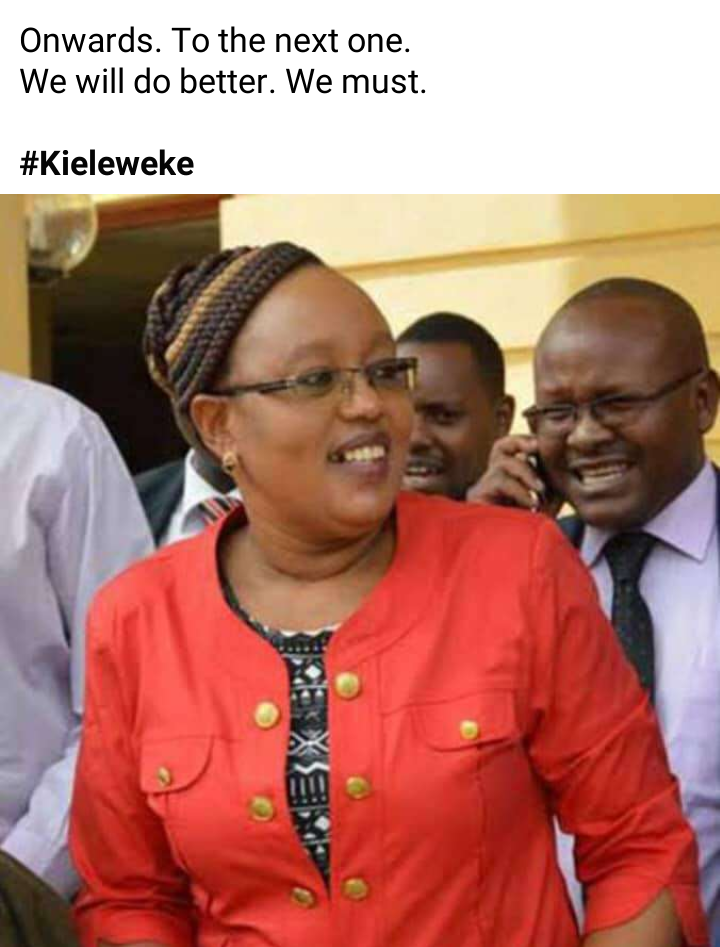 Ngunjiri Wambugu further acknowledged UDA Party's win in the Rurii Ward by-elections, and credited the Tanga tanga-allied Nyandarua Women Representative Faith Gitau, for the good job that she did to ensure Francis Muraya won the polls.

He said "... Meanwhile my very special congratulations to Hon #FaithGitau; Women Rep Nyandarua. I don't support her politics-at all. But Rurii is her victory. And she won it against some heavy odds. Very well done to this 'mtoto wa mchungaji' " he added. 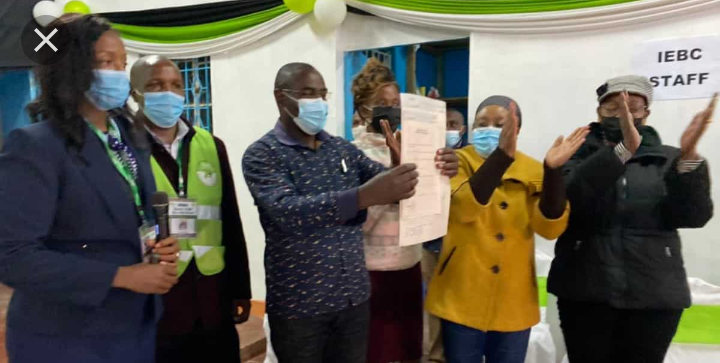 These was due to preliminary results and trends, however it is yet to be confirmed by the IEBC.

Meanwhile in the Bonchari Constituency by-elections the ODM Party candidate Pavel Oimeke won the seat with 8,049 votes while the Jubilee Party candidate Zebedeo Opore came a close second with 7,279 votes.