Martha Karua, the presidential running partner of Azimio La Umoja and leader of the NARC party, has called out thugs who allegedly attempted to heckle her in Nyeri when she was campaigning. 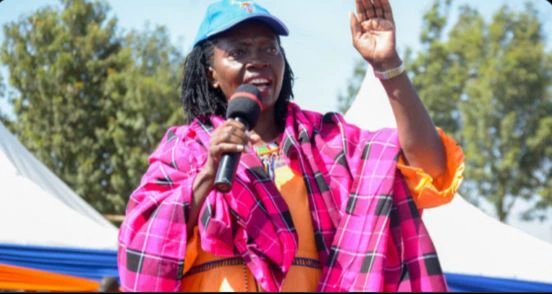 According to the sources, Martha Karua stated that being heckled does not frighten her because she has been through so much in politics. In addition, Karua criticized politicians who reportedly paid the suspects to commit the crime, stating that this was so reprehensible.

Raila Odinga, the former prime minister of Kenya and current leader of the Orange Democratic Movement, has urged Kenyans to maintain peace ahead of the upcoming general elections, which are scheduled to take place in a few months.

In his own words, the former Kenyan prime minister has urged Kenyans not to vote for any candidate in the next general elections. Raila has seized this opportunity to urge Kenyans to vote for him in the upcoming general elections, stating that he will combat the rise of corruption.

According to the information provided by Raila, one of the primary reasons why the country is not progressing is because a large number of lawmakers and other government officials who are tasked with investigating this are allegedly misusing this money.

Kenyans who flocked to various social media platforms to share their ideas and suggestions on the subject have demanded that the inspector general of police and the director of criminal investigations undertake an investigation in order to determine who paid the suspects. 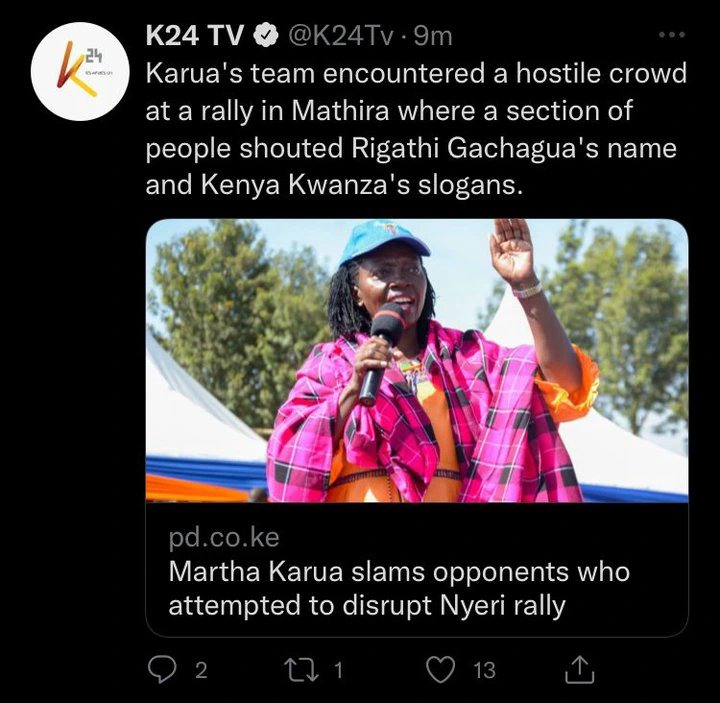