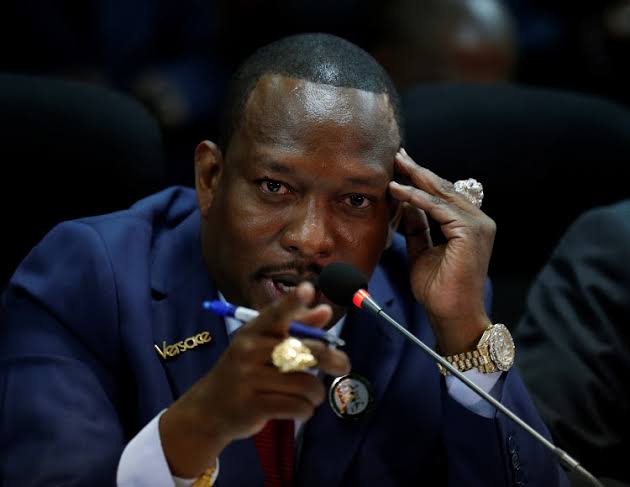 Mike Mbuvi Sonko, former Nairobi Governor has warned any politician, businessman or any other Kenyan to be extra careful after the Handshake Government led by former President Uhuru Kenyatta lost the August 9th Presidential election.

Uhuru Kenyatta, the Azimio Chairman, supported the Candidature of Raila Odinga despite earlier promising to reciprocate his support for Ruto, which brought a bitter exchange of words between the two.

Sonko has alleged that the deep state is going after every persons who have sensitive information about them, in a move to cover loopholes that perhaps could lead to them being traced.

“If you have any sensitive secret from the previous ‘deep-state’, or you were given any task to do for them, be on the lookout because they are sealing loopholes,” he claimed.

Raila petitioned Ruto;s win in Court but the Supreme Court dismissed all the submissions filed citing that they lack genuine evidence .

Safety Tips For The Nairobi Residents