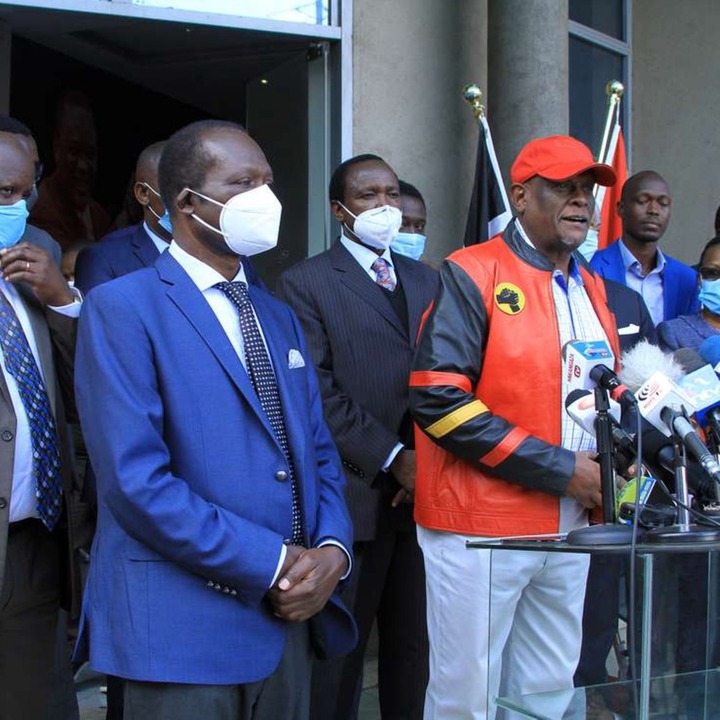 Jubilee Secretary General Hon Raphael Tuju has responded to claims that he is an ODM mole in the Jubilee party delivering bad news to the Orange Democratic Movement Party Leader Raila Odinga.

According to Tuju, he has informed that those who have been thinking that he is an ODM mole in the Jubilee party have already left and that whatever he has been doing within the party is a direct order from his boss President Uhuru Kenyatta.

"Mine is to act in the best interest of Jubilee as guided by the party leader. No Party Secretary-General has ever had the kind of privilege that I have," Tuju has said.

The Jubilee Secretary General has continued to say that he finds it very comical to be termed an ODM mole and that he has never been and neither is he planning to be a member of the Orange Democratic Movement Party.

Mr. Tuju has added that those leaders who are campaigning for the ODM leader have already left the party and that they have publicly shown themselves.

"I have been accused of being an ODM Sympathise, a claim I find comical. I have never been a member of ODM. Some of the people saying so left that party just recently. Those advancing this are engaged in ethnic profiling," Raphael Tuju has said as quoted by the Nation.