By MasterEric (self media writer) | 20 days ago

In line with the constitution of Kenya, CS's are prohibited from engaging themselves in political affairs while still holding office. 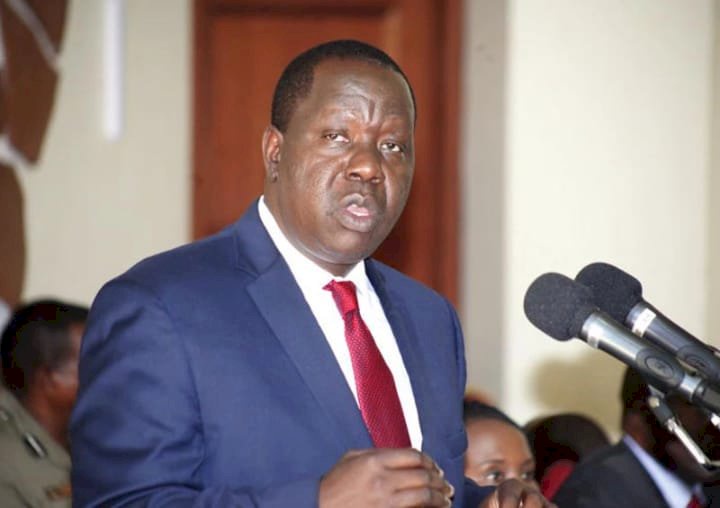 There have been calls by the United Democratic Alliance UDA party members to have some of the cabinet Secretaries (CS's) relieved off their duties by President Uhuru Kenyatta because of their active participation in the next year's presidential elections through publicly declaring their support for the former Prime Minister Raila Odinga. These CS's include Interior CS Fred Matiangi, ICT CS Joe Mucheru, Defence CS Eugine Wamalwa and Agriculture CS Peter Munya. Deputy President (DP) William Ruto and the hustler team want them sacked saying that their continual involvement in politics will likely affect the 2022 election.

While speaking in Nzoia Sugar Company yesterday, CS Wamalwa and Munya reacted to these claims and explained that they will continue engaging in politics and will not bow to pressure from the DP and his Tangatanga allies to have them quit politics.

CS Wamalwa cited the Constitution saying that it provides rights for all citizens to be involved in politics and governance of the country and CS's are not excluded from enjoying these rights."We don't want threats from anyone. I am seeing a lot of intimidation towards CSs. There are those who have been attacking us that CSs have been politicking.

For the first time in history, the Constitution of Kenyan provides political rights. Those political rights are guaranteed to every Kenyan including CSs and county ministers," Wamalwa said. 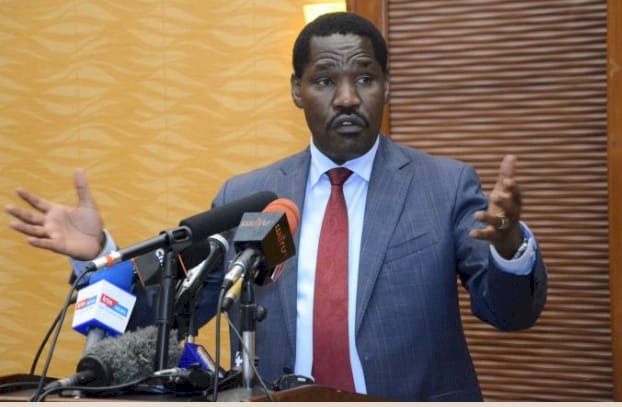 Seconding Wamalwa, CS Munya said that all CS's that have faced such accusations should neither fear nor give in . He addressed CS Matiangi and Joe Mucheru directly asking them to remain strong in everything that they do. "We know the law and there is no right in the Constitution that we will be told we cannot enjoy. We have the right to participate in politics and give out political direction.So Matiang'i and Mucheru, don't be intimidated by anyone," he stated.

Sen. Murkomen Speaks On The List Of Senators That Will Attend The Presidential Address In Parliament

"Senators Allied To DP Ruto Locked Out Of State Of The Nation Address Meeting" Murkomen Alleges.

Trouble In Paradise, Wameachana? Mulamwah And Wife Unfollow Each Other On Instagram