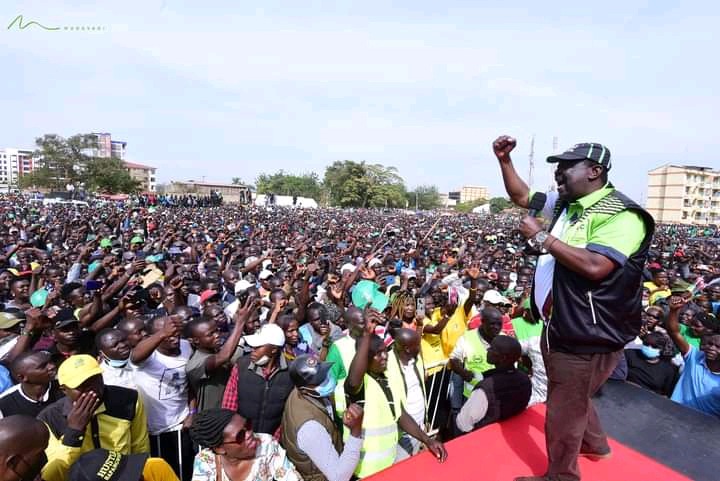 The party's supreme organ has handed the former deputy prime minister the task of finding new partners to work with as the general election approaches.

As a result, Musalia Mudavadi has formed a cooperation with William Ruto, the former vice president, and Moses Wetangula, the leader of Ford Kenya.

However, his decision to enter into a new political marriage has elicited conflicting reactions from the Mulembe people, who have been critical of the former vice president's decision.

Some members of Mudavadi's party who have defected to the Democratic Action Party of Defence Cabinet Secretary Eugine Wamalwa, the fastest growing Western political party.

On the other hand, the leaders who ditched Musalia Mudavadi ANC party included the following: 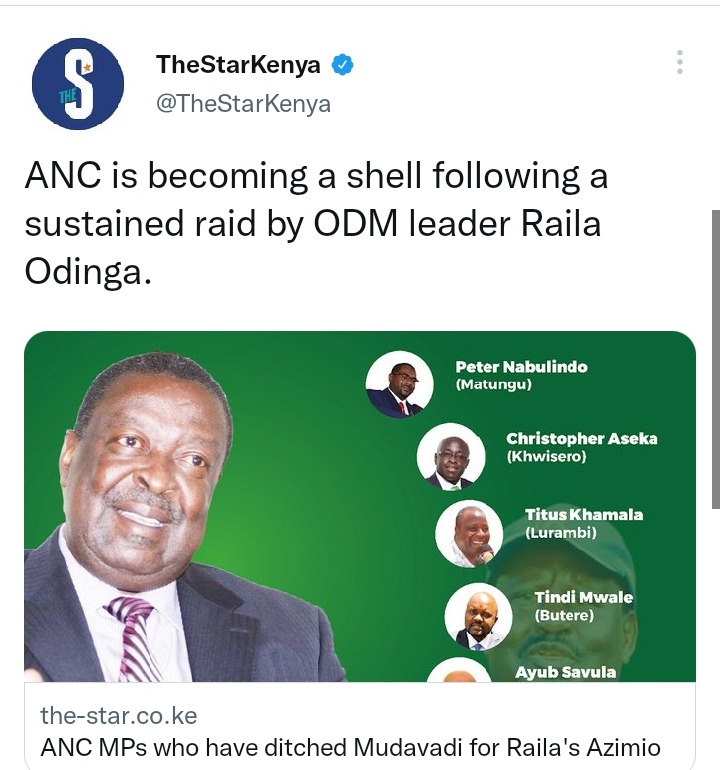