Jitters within Raila's camp that Uhuru’s troops are no longer ‘singing’ the BBI song as they did in the past. 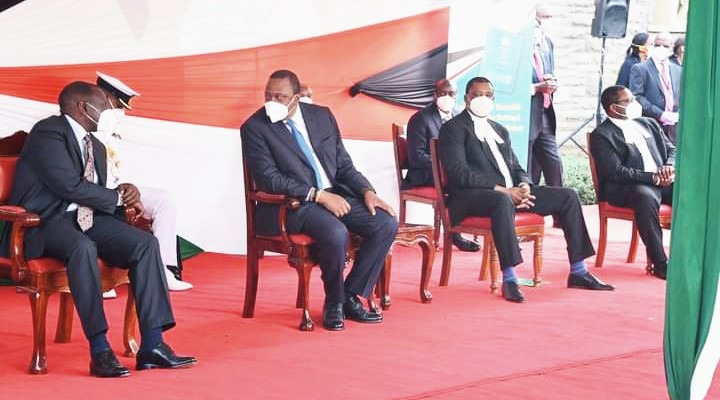 As the clock ticks towards the end of 2020, President Uhuru Kenyatta is increasingly finding himself in a catch-22, having to steady the handshake ship while keeping his deputy in check.

The Building Bridges Initiative (BBI) factions allied to President Uhuru Kenyatta and ODM leader Raila Odinga are jolted and separately waiting for instructions from the principals on the next course of action after the botched launch of the referendum Bill initially slated for last Thursday.

Soy MP Caleb Kositany, a confidante of the DP, last week said his boss is not keen on leading a ‘No’ camp. 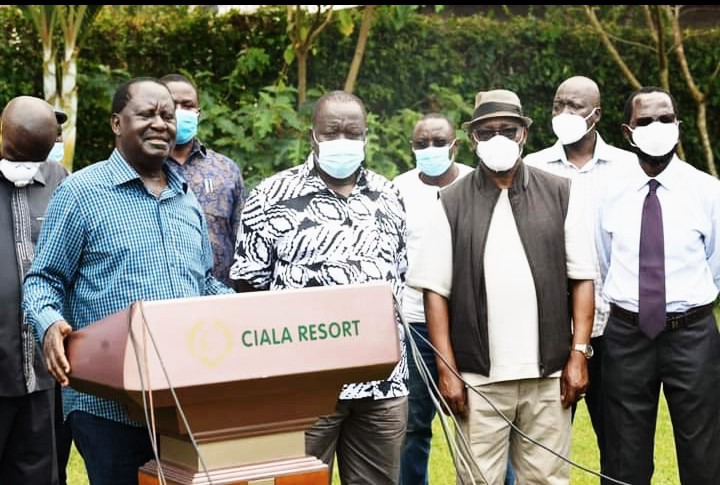 Though the DP seems to be having waiting arms in the ‘No’ camp, he is encumbered by the unfolding political game which may burn his fingers if he does not exercise caution.

To his handlers, by owning the ‘No’ camp, the DP will have an opportunity to test his campaign juggernaut he’s built since 2013 when Jubilee first rode onto power. He would need that momentum to power his presidential campaigns, they say.

In the recent past, Ruto's arc had bent towards opposing the BBI, making the equation somewhat easy for the president. But his slow turn-around in the last few weeks, demanding consensus, has blurred what was previously a clear picture.

The fears from Raila's side is that if the drive is not launched in good time, the opportunity for a contest might slip away and work to the advantage of Ruto.

The DP's side on the other hand is keen to play games if it can relegate the BBI agenda and push it closer to the 2022 contest. 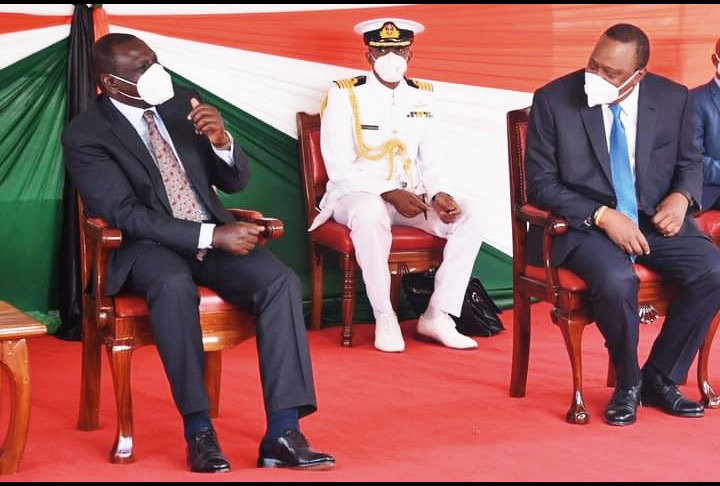 The same source indicated the President may opt to give into some of the demands of Mr Ruto and the Catholic Church in the process mellowing him.

BBI ODM Raila Odinga Ruto Uhuru Uhuru Kenyatta
Opera News is a free to use platform and the views and opinions expressed herein are solely those of the author and do not represent, reflect or express the views of Opera News. Any/all written content and images displayed are provided by the blogger/author, appear herein as submitted by the blogger/author and are unedited by Opera News. Opera News does not consent to nor does it condone the posting of any content that violates the rights (including the copyrights) of any third party, nor content that may malign, inter alia, any religion, ethnic group, organization, gender, company, or individual. Opera News furthermore does not condone the use of our platform for the purposes encouraging/endorsing hate speech, violation of human rights and/or utterances of a defamatory nature. If the content contained herein violates any of your rights, including those of copyright, and/or violates any the above mentioned factors, you are requested to immediately notify us using via the following email address operanews-external(at)opera.com and/or report the article using the available reporting functionality built into our Platform 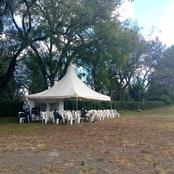 Boniface Mwangi: A vote For BBI Is Allowing Uhuru And Raila To Do Whatever They Want 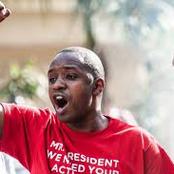 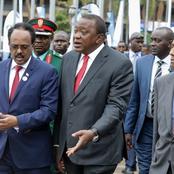 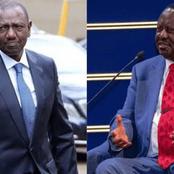 Cornered? Who? Not as You Think My Friends, Ruto Laughs at a Newspaper Headline About Him 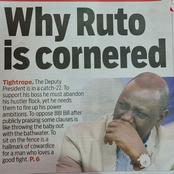 Several Soldiers Killed as Al-Shabaab Fighters Overrun a Military Base 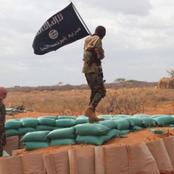 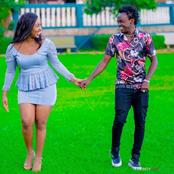 The 28 Counties That Received Additional Constituencies 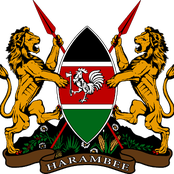 Ruto to hold a meeting on Wednesday over the BBI issue 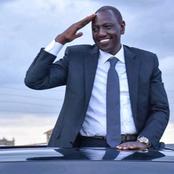 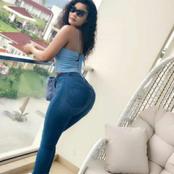