By Womanizer (self media writer) | 1 month ago 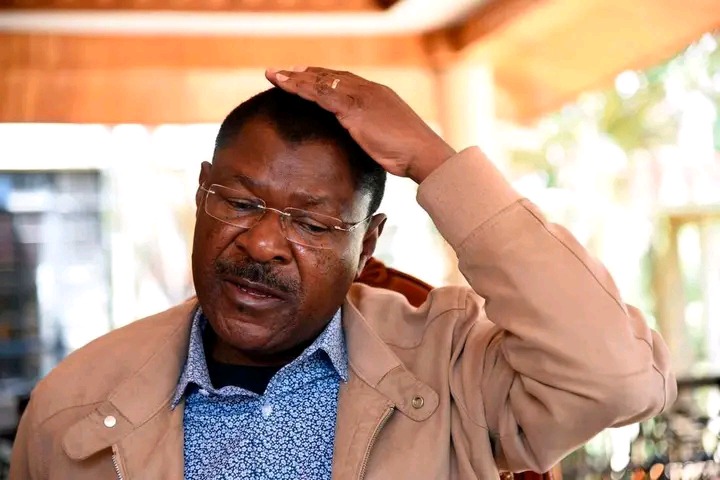 Azimio la Umoja One Kenya Coalition, led by Raila Odinga, created a stir yesterday over what it claimed to be interference in the printing of ballots for this year's General Election on the part of a close ally of Deputy President William Ruto, who it accused of having fun with a group of Greek businessmen who won the ballots tender in October last year.

The Odinga campaign asserted that three Greek businessmen were invited to Kenya by Bungoma Senator Moses Wetang'ula in January of last year to talk about investment opportunities and that nine months later, in October of the same year, the same people won a sizable contract from the Independent Electoral and Boundaries Commission (IEBC) through their firm, Inform Lykos (Hellas) SA Holdings. 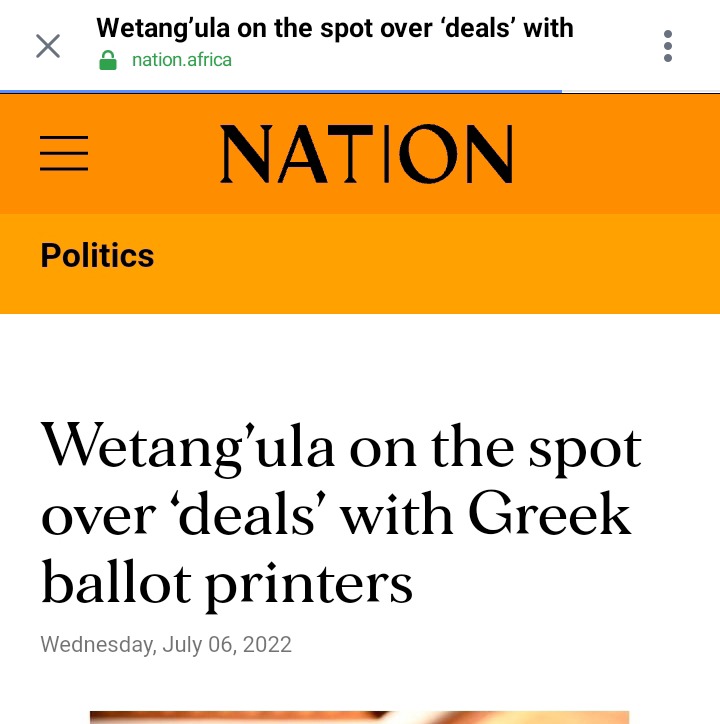 Yesterday, the Azimio coalition party, through its secretary-general Junet Mohamed, demanded that the IEBC immediately commence full and thorough investigations into Senator Wetang'ula's relationship with Inform Lykos (Hellas) SA as well as that immediate action be taken to protect the General Election from interference through the surreptitious introduction of electors.

In the demand note, Mr. Mohamed who is also the MP for Suna East added that the IEBC should immediately make any information about the steps it has taken to ensure there are no lapses, both logistical and security, in the provision of electoral materials for the General Election public.

Content created and supplied by: Womanizer (via Opera News )