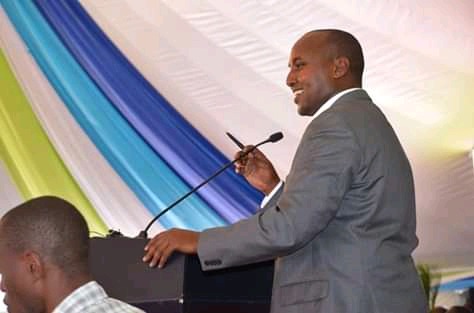 On 2nd December, the deputy president William Ruto hold a meeting with several political leaders allied to him to give their stand on the Building Bridges Initiative.

However, the deputy president failed to give his final stand, but still insisting that adjustments on the report would be good. 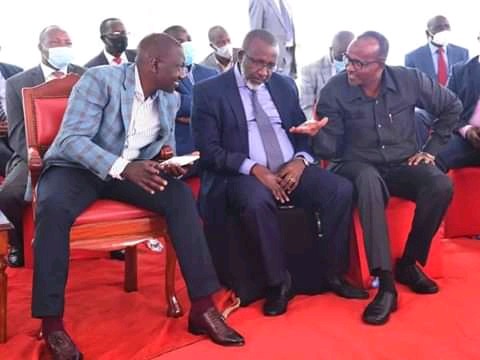 Photo: DP Ruto with some of the politicians at his Karen residence on 2nd December.

The deputy president singled out the articles in the Building Bridges Initiative report that he feels would support the hustlers.

However, after the meeting with the politicians allied to him, the deputy proposed some changes that should be made to the BBI before it presented for referendum scheduled for next year.

The deputy president and his allies also proposed that the BBI referendum should be done together with the 2022 general elections so as to save the country's resources.

Few hours after the deputy president William Ruto and his allies made the announcement, Suna East member of parliament who is also a co-chair of the Building Bridges Initiative secretariat responded to their proposals.

The ODM lawmaker stated that the proposals made by Ruto's camp are time barred since the secretariat has already collected four million signatures.

"Proposals made by Ruto's camp today are time barred because the secretariat has already collected four million signatures in support of the initiative," Junet Mohammed.