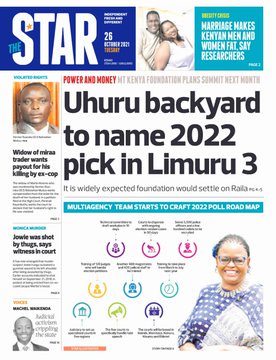 The International Commission of Jurists (ICJ) has raised alarm on the alleged action by the National Intelligence Service (NIS) deployed to threaten, intimidate, and harass Judges and Judicial Officers, either during adjudication or after delivery of their decision. 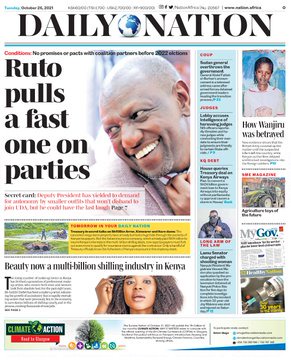 Lamu Senator Anwar Loitiptip been has breathed a sigh of relief after a Nanyuki court released him on a cash bail of Sh500,000 or a bond of Sh1 million in a case where he is accused of shooting a woman in Nanyuki town. 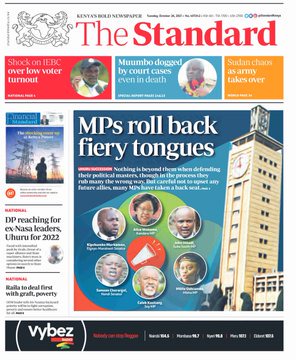 Konza Technopolis Development Authority (KoTDA) is seeking to partner with the Nairobi Securities Exchange (NSE) to connect investors with viable tech start-up businesses that are being incubated by KoTDA. 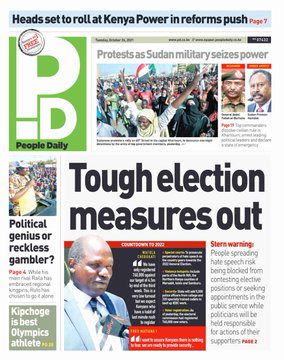 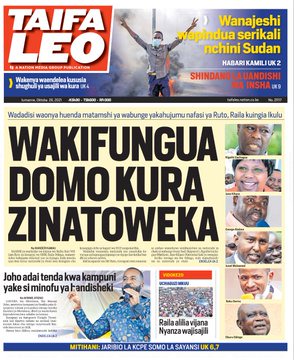 FKF Premier League champions Tusker FC and their FKF Cup counterparts Gor Mahia will know their opponents for the play-off round of the CAF Confederation Cup on Tuesday afternoon when the draw is conducted in Cairo, Egypt. 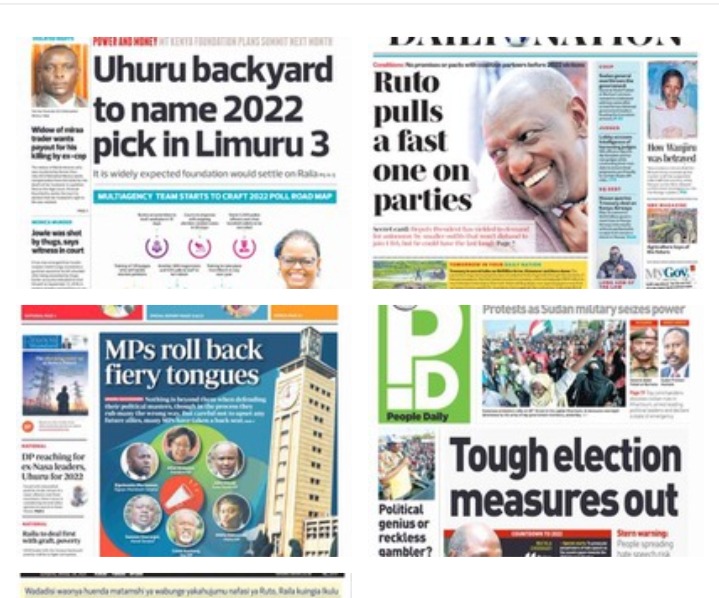 Mary Wambui, Billionare Who Has Been On The Run Finally Surrenders To Court